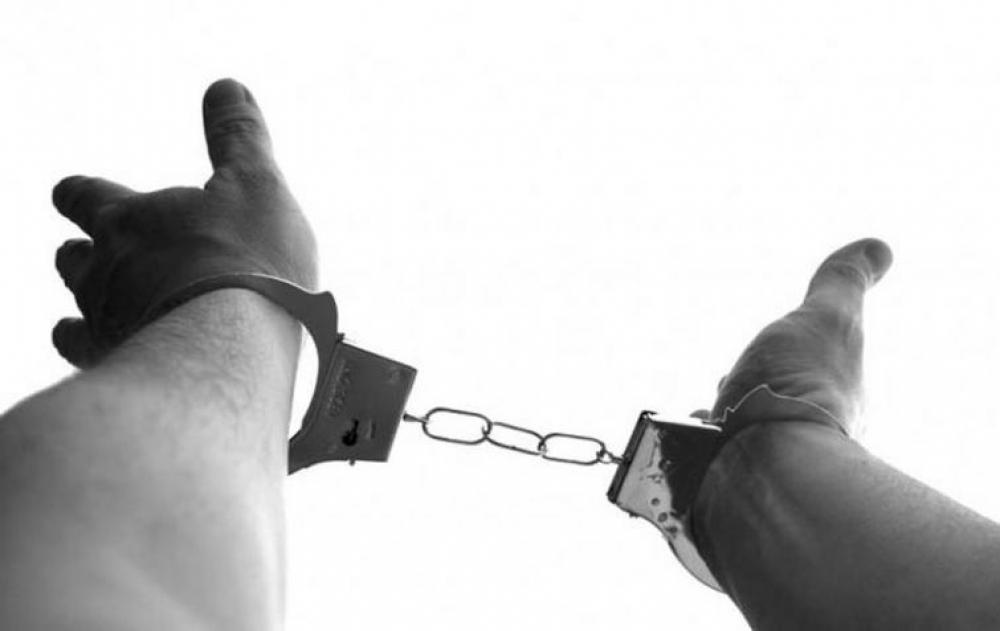 Dhaka: Bangladesh's RAB officials have arrested 13 people for their alleged role in trafficking people to Malaysia and the Middle East, media reports said on Saturday.

According to reports, the arrested people include two Rohingya women.

“The arrested people are members of a human trafficking group. They were engaged in trafficking people for a long time. They used to allure Bangladeshi nationals as well as the Rohingya refugees and traffic them to Malaysia and Middle Eastern countries,” the RAB-10 chief told the news portal.