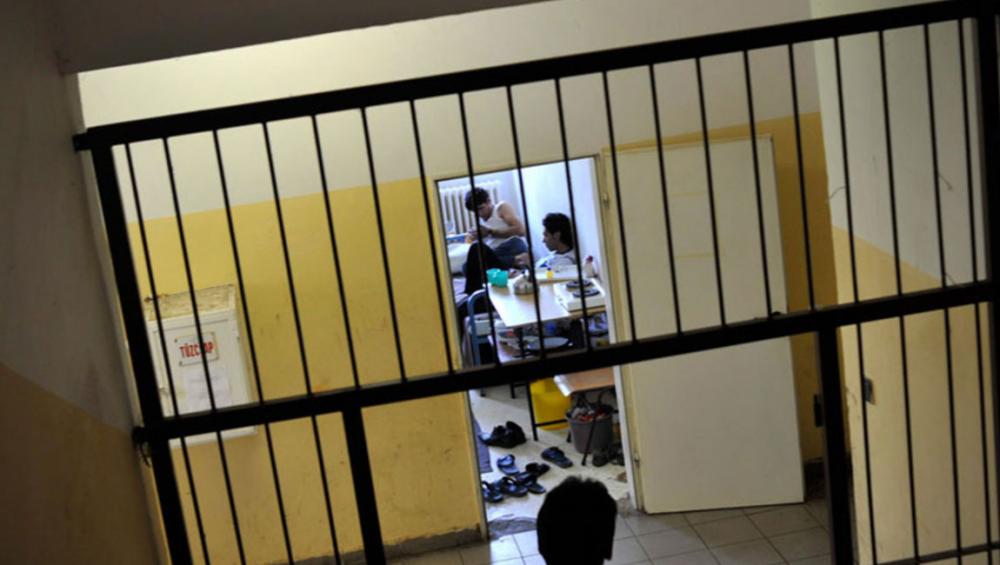 New York, July 18 (JEN): Expressing deep concern over how migration and migrants themselves are being politicized and scapegoated in Hungary, an independent United Nations human rights expert on Wednesday urged the Government to immediately end its “crisis” approach to the issue.

“Migrants are portrayed as dangerous enemies in both official and public discourses in this country,” said Felipe González Morales, the Special Rapporteur on the human rights of migrants, in a statement released following the end of his official visit to Hungary.

He stressed that he had seen groups of “desperate, traumatised and helpless men, women, boys and girls confined behind razor wire fence in the transit zones.”

González Morales said that following a massive influx of migrants in 2015, anti-migration discourse in Hungary had become pervasive in both official and public spheres. Government-run campaigns had associated migrants with security threats, including terrorism, he added.

Frustrated and desperate asylum seekers in the transit zones

The independent expert especially voiced concern over asylum procedure and the transit zones.

He said that Hungary had played up a “crisis situation due to mass immigration”?in parts of the country in September 2015 and later expanded the scope of it nationwide in March 2016; a situation which still prevails today.

The Special Rapporteur pointed out that the severe restrictions on the free movement of asylum seekers, as well as a prison-like environment in transit zones, “qualify as detention, in nature.”

He also urged Hungary to end the administrative detention of children, underscoring that “detention is never in the best interests of the child.”

He said his main mission had been to evaluate existing laws, policies, and practices in migration governance and their impact on the human rights of migrants, including migrant workers and asylum seekers.

Special Rapporteurs are appointed by the Geneva-based UN Human Rights Council to examine and report back on a specific human rights theme or a country situation. The positions are honorary and the experts are not UN staff, nor are they paid for their work.