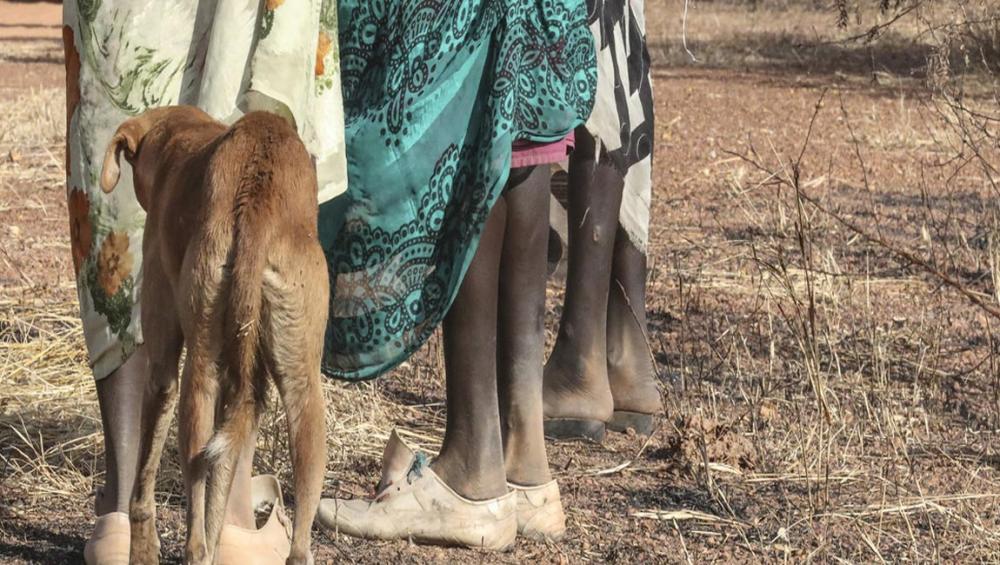 New York: A surge in sexual violence in South Sudan’s Unity state targeting victims as young as eight years old, has prompted a call from the UN human rights office, OHCHR, for urgent Government measures to protect victims, and bring perpetrators to justice.

Despite the signing of a peace deal between belligerents last September, UN investigators found that at least 175 women and girls have been raped or suffered other sexual and physical violence between September and December 2018.

“Obviously (it is) not the whole picture, but they found 175, women and girls who had been either raped, gang-raped or sexually assaulted or physically harmed in other ways,” he said. “And 49 of those girls who were raped, were children.”The actual level of violence is likely to be considerably higher, OHCHR spokesperson Rupert Colville told journalists in Geneva on Friday.

According to a joint report by OHCHR and the UN Mission in South Sudan (UNMISS), attacks against women have decreased significantly since the peace accord was signed on 12 September.

Nonetheless, it warns that such incidents are “endemic” in northern Unity state, on the border with Sudan, creating a sense among communities that it is normal to be a victim of sexual violence.

Citing the testimony of one victim, Colville explained that many women are raped while fetching firewood, food or water - often more than once – as they lack any protection.

The surge in conflict-related sexual violence is attributed to many factors including the breakdown in the rule of law, the destruction of livelihoods, forced displacement and food insecurity, after years of civil war.

But one of the main reasons is the large number of fighters in the area, who have yet to be reintegrated into the national army, according to the peace deal.

Most of the attacks are reported to have been carried out by youth militia groups and elements of the pro-Taban Deng Sudan People’s Liberation Army in Opposition, SPLA-IO (TD), as well as South Sudan People’s Defence Forces (SSPDF).

“Particularly in this area, there are essentially three main groups who…are involved in these rapes, including the National Government force,” said Mr. Colville. “And a lot of these young men who are heavily armed, are just waiting around…This is a very toxic mix, and there are also youth militia which some of these official groups ally with and you don’t know exactly who they are; they’ve been heavily involved as well.”

Rule of law 'just not applied'

A key challenge is tackling the prevailing impunity throughout Unity state, which is linked to the volatility of the situation across the country, OHCHR maintains.

“There’s been very little accountability in South Sudan for what is chronic, endemic problem of sexual violence against women and girls,” Mr. Colville said. “Virtually complete impunity over the years, as a result, very little disincentive for these men not to do what they’re doing. The rule of law has just not been applied.”

Among the practical measures taken to a bid to help vulnerable communities in Unity state, UNMISS has cleared roadsides to prevent attackers from hiding from potential victims.

A mobile court system is also operational in towns, including Bentiu, which has had “some success” in bringing perpetrators to trial, OHCHR’s Mr. Colville said, noting nonetheless that “this is just a drop in the ocean”.

“There are thousands and thousands of perpetrators, there are officers involved, there are commanders who’ve got command responsibility who instead of being investigated and brought to book…have been promoted, and are still in charge of groups operating in this area who are still raping women,” he concluded.