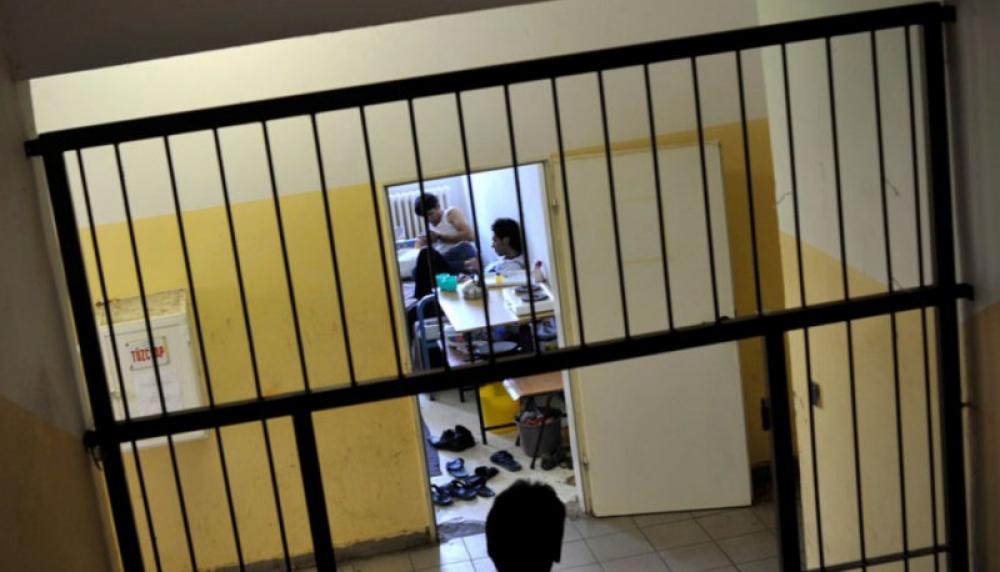 New York: Hungarian legislation that criminalizes anyone who supports asylum seekers and other vulnerable individuals is “blatantly xenophobic”, “shameful” and “disgraceful”, the UN human rights chief said on Thursday.

Commenting on the Hungarian Parliament’s decision to vote in Government proposals on Wednesday, Zeid Ra’ad Al Hussein described it as “an attack on fundamental human rights and freedoms”, as it “makes illegal the act of helping those who may be in dire need”.

The new legislation could enter into force by the beginning of July, soon after a European Union Heads of State summit, in which discussions on finding solutions to migration pressures on the 28-Member bloc are expected to feature prominently.

This Sunday, the European Commission President is convening an “informal working meeting” of government ministers, according to reports, on migration and asylum, aimed at finding solutions to growing concerns over the issue across the continent.

Under the Hungarian legislation, it will be possible to jail “any lawyer, adviser, volunteer or legally resident family member” who helps vulnerable foreigners and to ban organizations that do the same, the High Commissioner noted in a statement.

He added that the authorities also announced this week that they would introduce a 25 per cent tax on funding for non-governmental organizations which “support immigration”.

While stressing that there was no question that Hungary’s border management was its own responsibility, Zeid said that the new law nonetheless “strikes at the heart of the European Union’s values of pluralism, tolerance and solidarity”.

The development “continues and deepens the Hungarian Government’s assault on civic space”, Zeid contended, saying that it threatened those “who work on behalf of the most vulnerable, and in defence of our highest human rights values”.

According to UN refugee agency, UNHCR, since January, Hungary has effectively closed its borders to almost all people wishing to seek international protection.

On average, only two asylum seekers per day are allowed to enter the country through the two “transit zones” at the border with Serbia, it said in a recent statement.

Any asylum seeker who attempts to cross the razor-wire border fence “is automatically removed”.

Prior to the new Hungarian legislation becoming law, UNHCR called on the Hungarian Government of Prime Minister Viktor Orban to withdraw its proposals.

“Seeking asylum is a fundamental human right, it is not a crime,” Pascale Moreau, Director of UNHCR’s Europe Bureau, said at the time of the UNHCR appeal.

She added that there was particular concern that the Government “is targeting those who, in a purely humanitarian role, help people who are seeking asylum”, before urging the authorities “to halt any measures that would further increase the vulnerability of people who are simply looking for a safe haven”.

UNHCR estimates that among the millions of stateless people worldwide, around 570,000 now live in Europe.