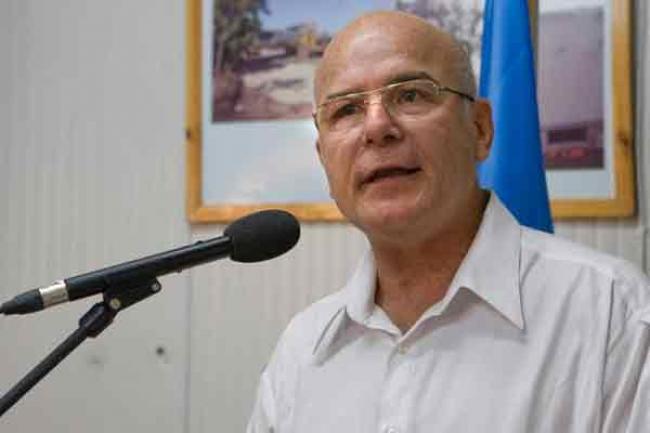 New York, June 17 (Just Earth News):Three United Nations human rights experts on Thursday called on the Government of India to repeal a regulation that has been increasingly used to obstruct civil society's access to foreign funding.

The experts' call comes as the Indian Ministry of Home Affairs suspended for six months the registration of the non-governmental organization Lawyers Collective, under the Foreign Contribution Regulation Act (FCRA), according to a news release from the Office of the UN High Commissioner for Human Rights (OHCHR) in Geneva. The suspension was imposed on the basis of allegations that its founders, human rights lawyers Indira Jaising and Anand Grover, violated the act provisions by using foreign funding for purposes other than intended. “We are alarmed that FCRA provisions are being used more and more to silence organisations involved in advocating civil, political, economic, social, environmental or cultural priorities, which may differ from those backed by the Government,” said UN Special Rapporteurs on human rights defenders, Michel Forst, on freedom of expression, David Kaye, and on freedom of association, Maina Kiai. Despite detailed evidence provided by the non-governmental organization (NGO) to rebut all allegations and prove that all foreign contributions were spent and accounted for in line with FCRA, the suspension was still applied. “We are alarmed by reports that the suspension was politically motivated and was aimed at intimidating, delegitimising and silencing Lawyers Collective for their litigation and criticism of the Government's policies,” the experts said noting that the NGO is known for its public interest litigation and advocacy in defence of the most vulnerable and marginalised members of Indian society. Many civil society organizations in India now depend on FCRA accreditation to receive foreign funding, which is critical to their operations assisting millions of Indians in pursuing their political, cultural, economic and social rights. The ability to access foreign funding is vital to human rights work and is an integral part of the right to freedom of association. However, FCRA's broad and vague terms such as 'political nature', 'economic interest of the State' or 'public interest' are overly broad, do not conform to a prescribed aim, and are not a proportionate responses to the purported goal of the restriction. “Human rights defenders and civil society must have the ability to do their important job without being subjected to increased limitations on their access to foreign funding and the undue suspension of their registration on the basis of burdensome administrative requirements imposed to those organizations in receipt of foreign funds,” the UN human rights experts concluded. Independent experts or special rapporteurs are appointed by the Geneva-based Human Rights Council to examine and report back on a country situation or a specific human rights theme. The positions are honorary and the experts are not UN staff, nor are they paid for their work.