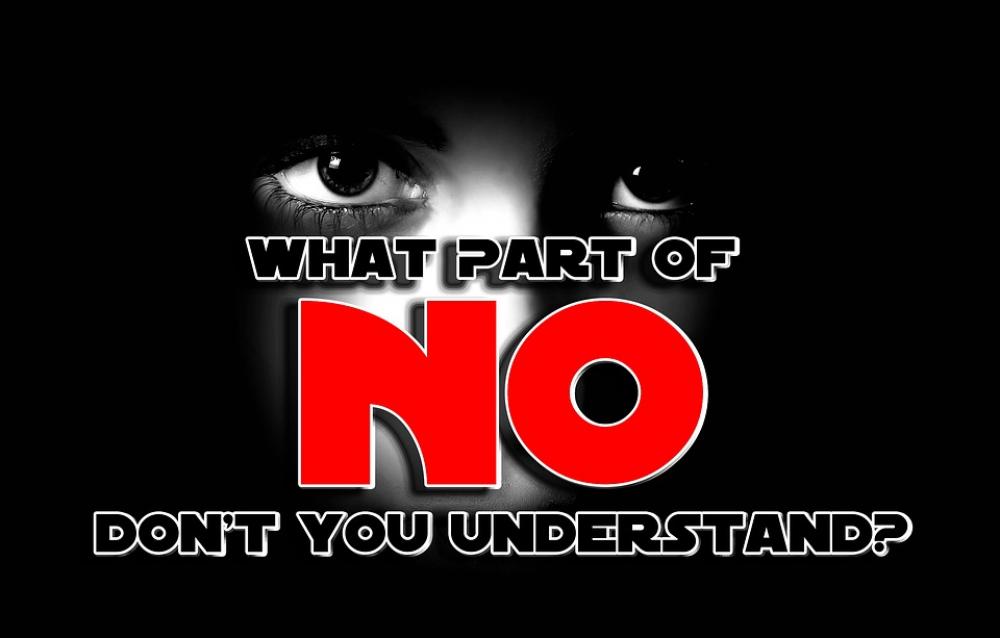 According to the Brazilian authorities, 112 search warrants were issued in the sixth phase of the Federal Police's Childhood Light Operation, with the participation of 579 law enforcement officers.

The warrants were executed in 12 Brazilian states, including Sao Paulo, Santa Catarina, Parana and Mato Grosso do Sul. Nineteen arrests, the largest number, were made in Sao Paulo, the most populous state in Brazil, followed by Santa Catarina with nine, and Parana with six.

Law enforcement agencies in the United States, Colombia, Panama and Paraguay were also involved in the operation and executed warrants in their territories.

According to the Federal Police, the 43 people were arrested on accusations such as production, possession and distribution of child pornography. Sentences for each of those crimes can be up to eight years in prison.

Over 187,000 files were seized for analysis, which may lead to other phases of the Childhood Light Operation. A total of 640 arrests have been made since the first edition of the operation was launched in 2017.