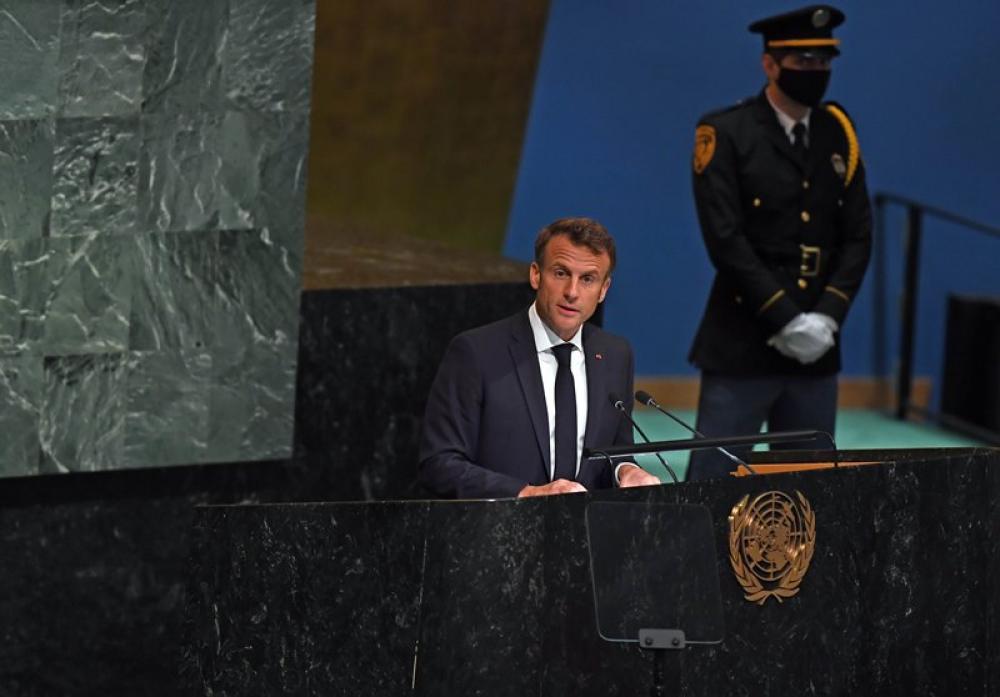 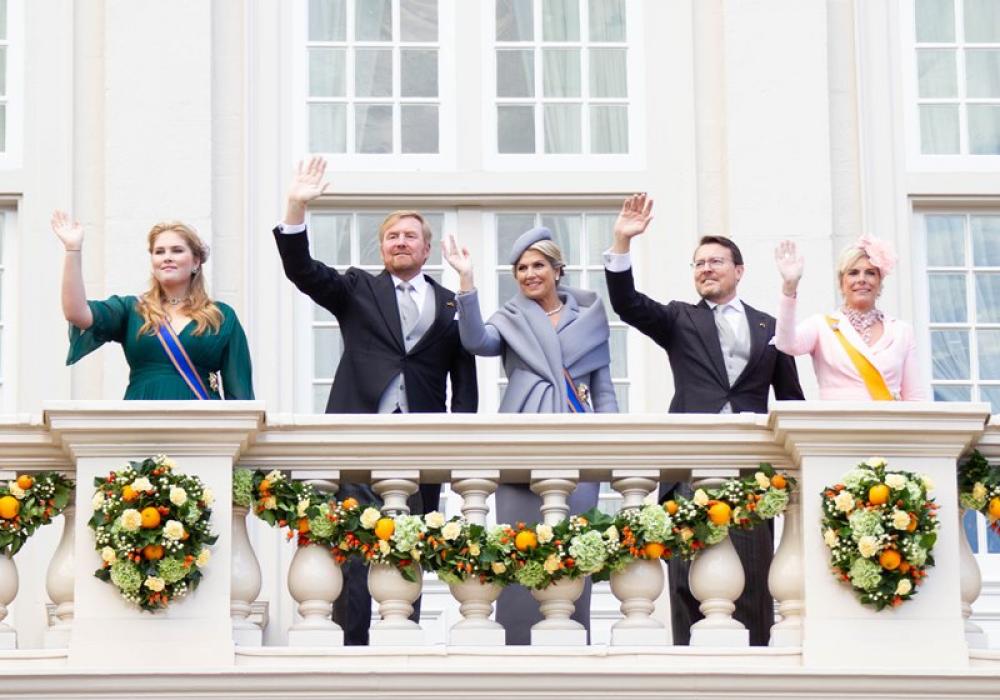 THE HAGUE, Sept. 21, 2022 (UNI/Xinhua) -- Dutch Princess Amalia, King Willem-Alexander, Queen Maxima, Prince Constantijn and Princess Laurentien (from L to R) wave to people on the Balcony of Noordeinde Palace in the Hague, the Netherlands, on the Princes Day, Sept. 20, 2022. The third Tuesday in September is Princes Day in the Netherlands. It marks the opening of the Dutch parliamentary season, and on this day the reigning monarch outlines the government's plans for the year ahead/(UNI/Xinhua)