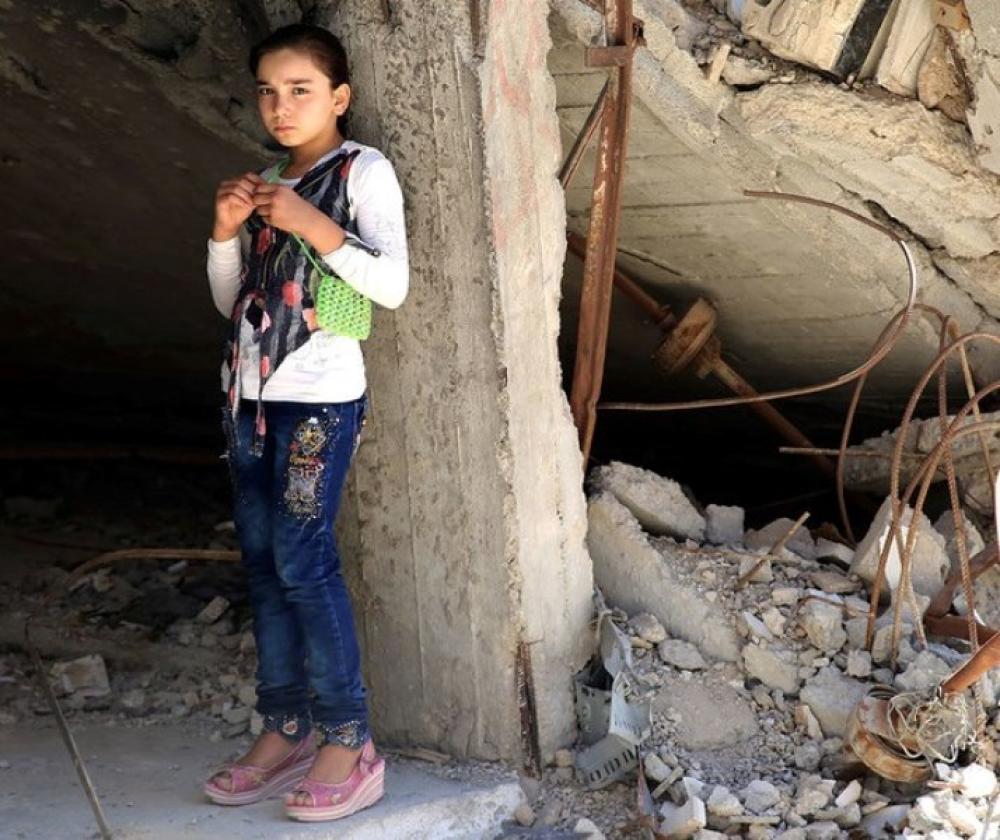 UNFPA Syria Syriaâ€™s decade of conflict has taken a massive toll on women and girls.

This week, Syria marks a grim anniversary: 10 years since the start of the country’s grinding conflict. Today, one decade into the catastrophe, about half the country’s population has been uprooted, with some 12 million people internally displaced or living as refugees.