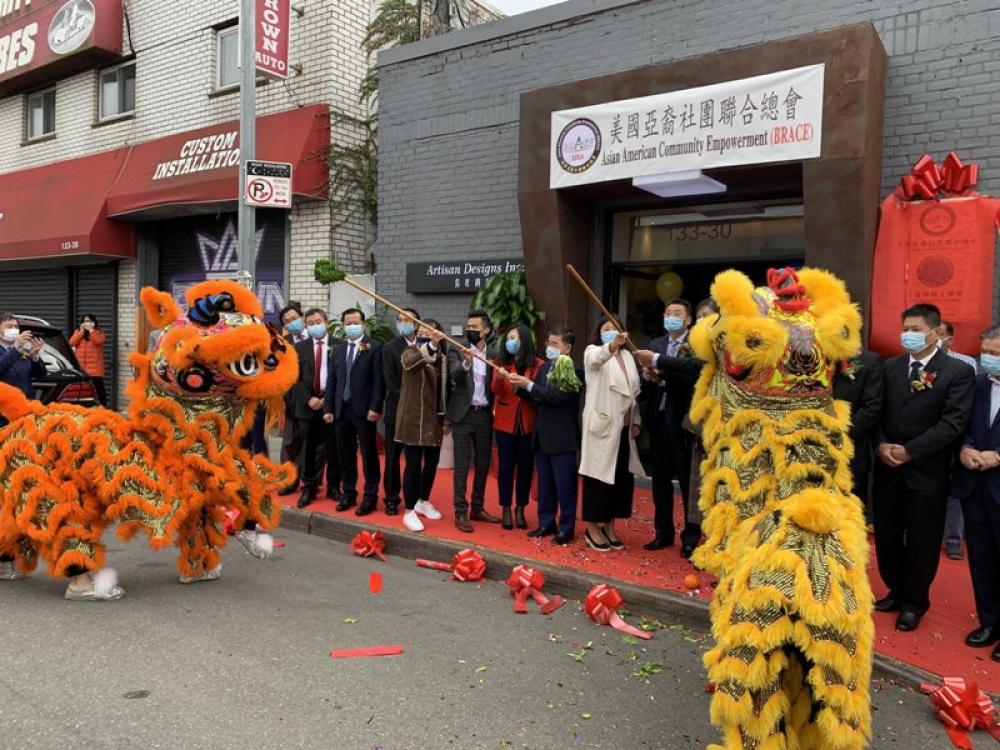 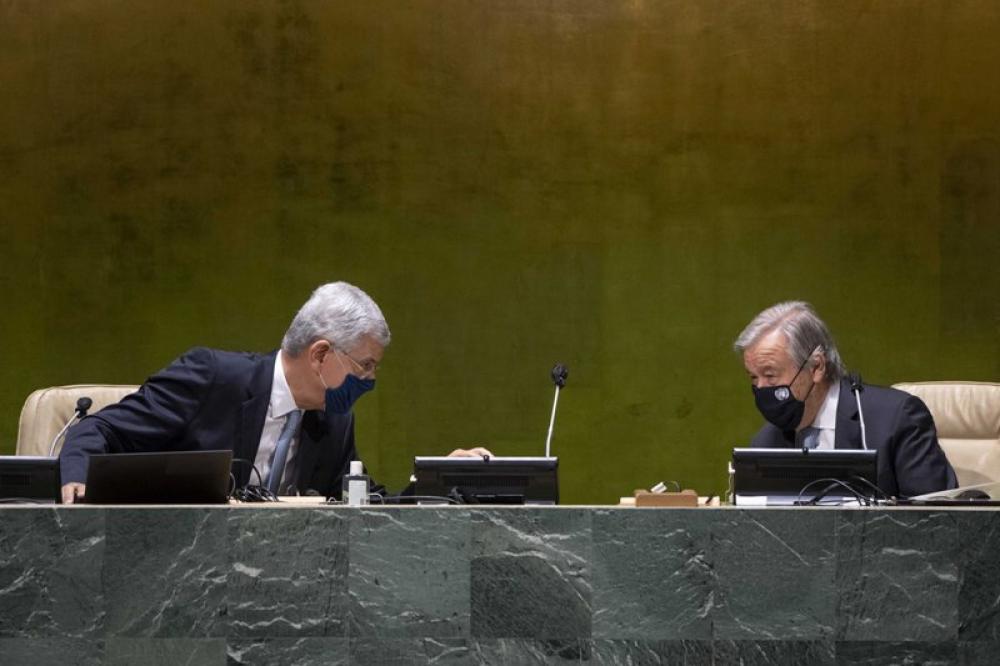 UNITED NATIONS, Oct. 27 (Xinhua) -- President of the United Nations General Assembly Volkan Bozkir (L) speaks with UN Secretary-General Antonio Guterres ahead of an informal plenary meeting of the UN General Assembly to commemorate United Nations Day at the UN headquarters in New York, on Oct. 26, 2020. UN Secretary-General Antonio Guterres said on Monday that international cooperation is the only way to defeat the COVID-19 pandemic and the climate emergency. 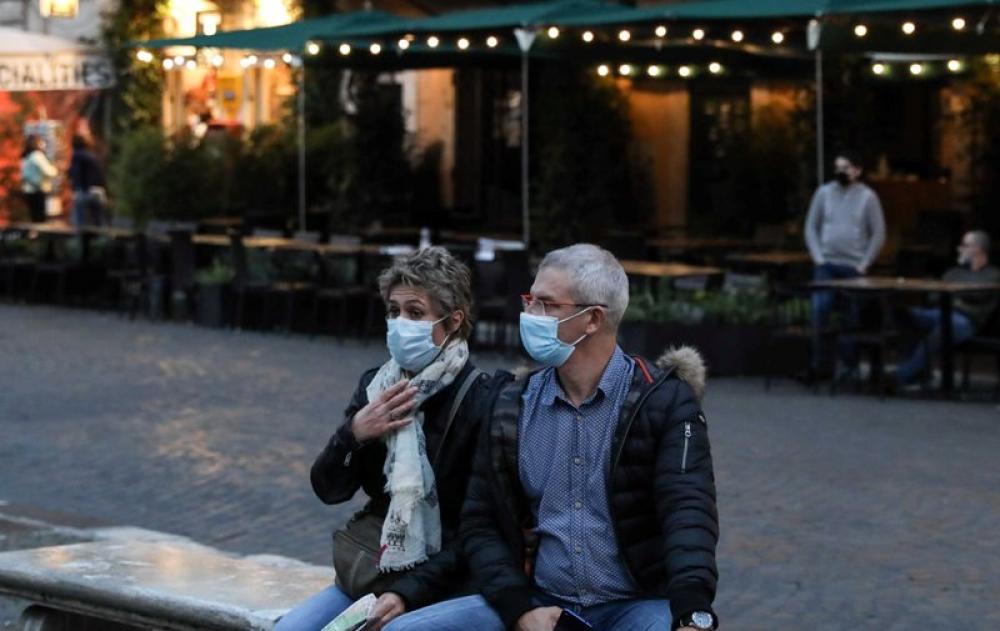 ROME, Oct. 27 (Xinhua) -- People wearing face masks have a rest at Piazza Navona in Rome, Italy, Oct. 26, 2020. The number of new coronavirus infections in Italy declined for just the second time in 13 days, amid the application of stringent new limits on activities across the country and warnings that the worst for Italy may be yet to come. Italian Prime Minister Giuseppe Conte announced on Sunday that pubs, bars, restaurants, and ice cream shops must shut down at 6 p.m. as part of new measures to contain the coronavirus pandemic. The new measures went into effect Monday and lasts until Nov. 24. 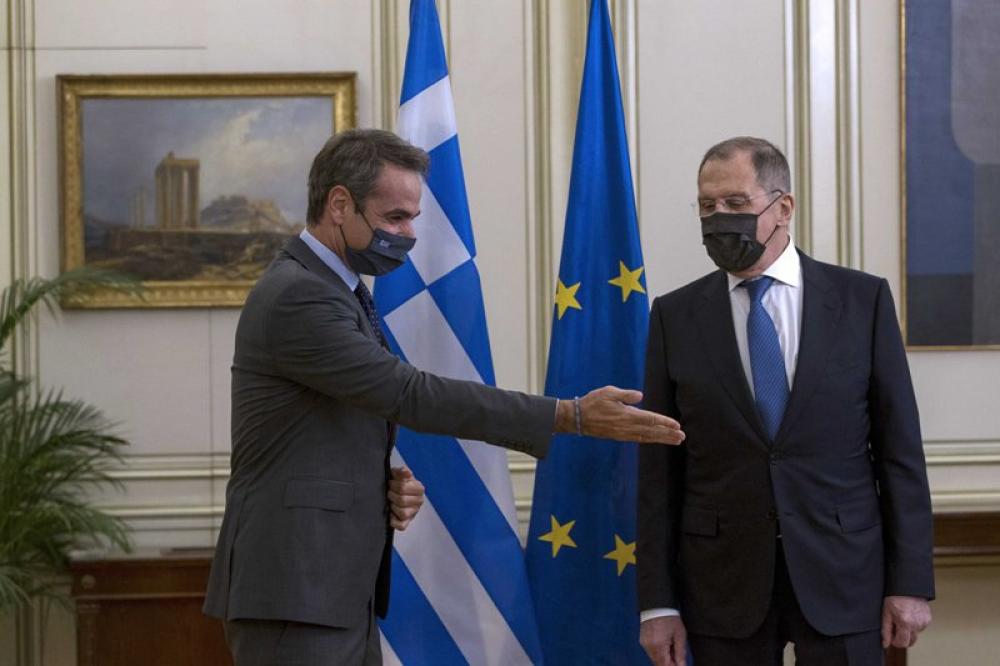 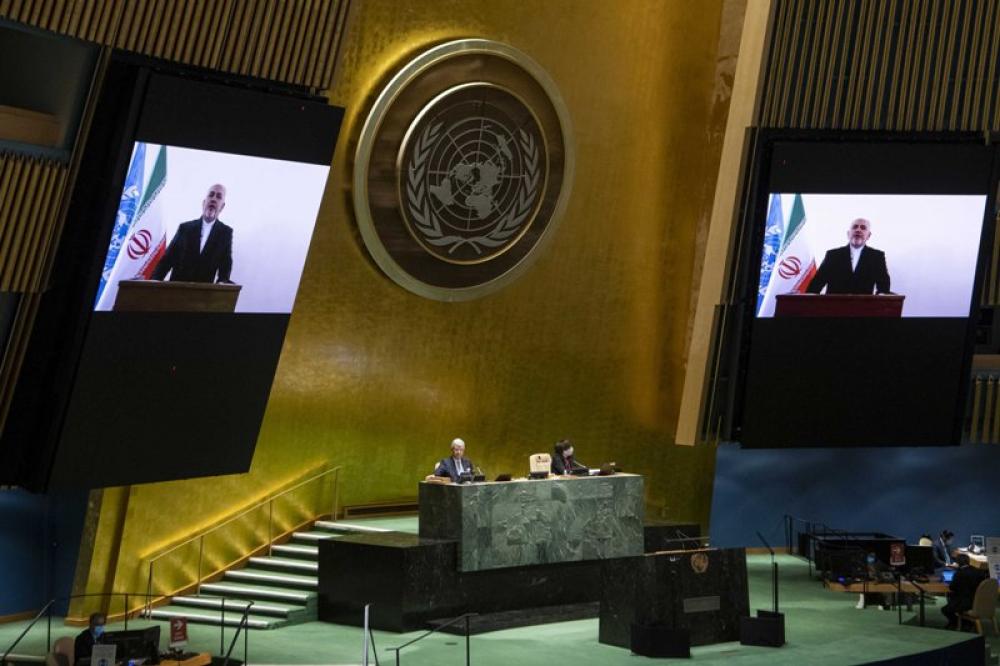