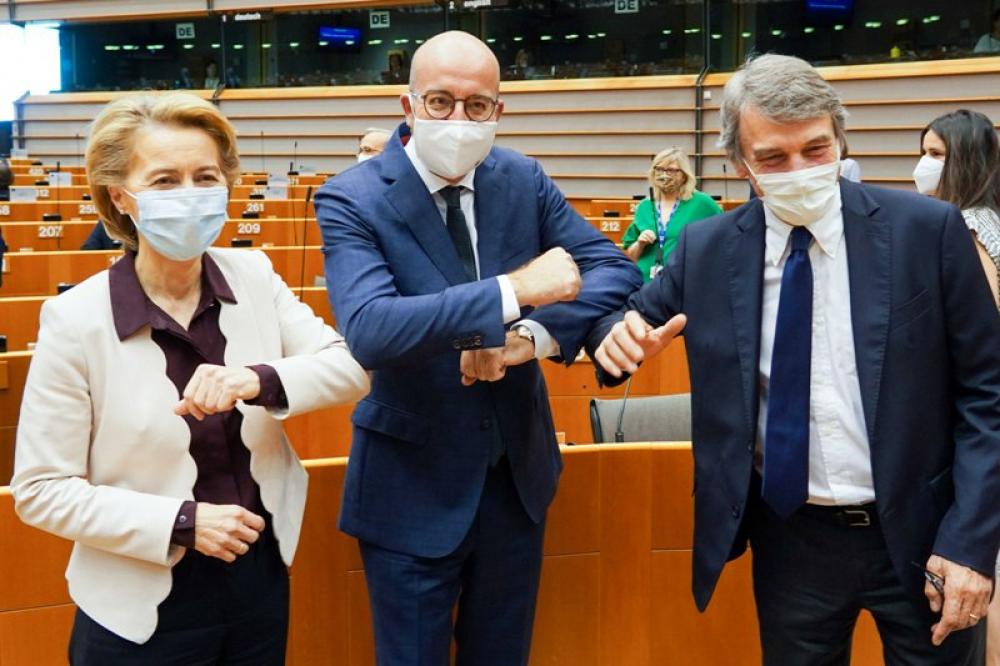 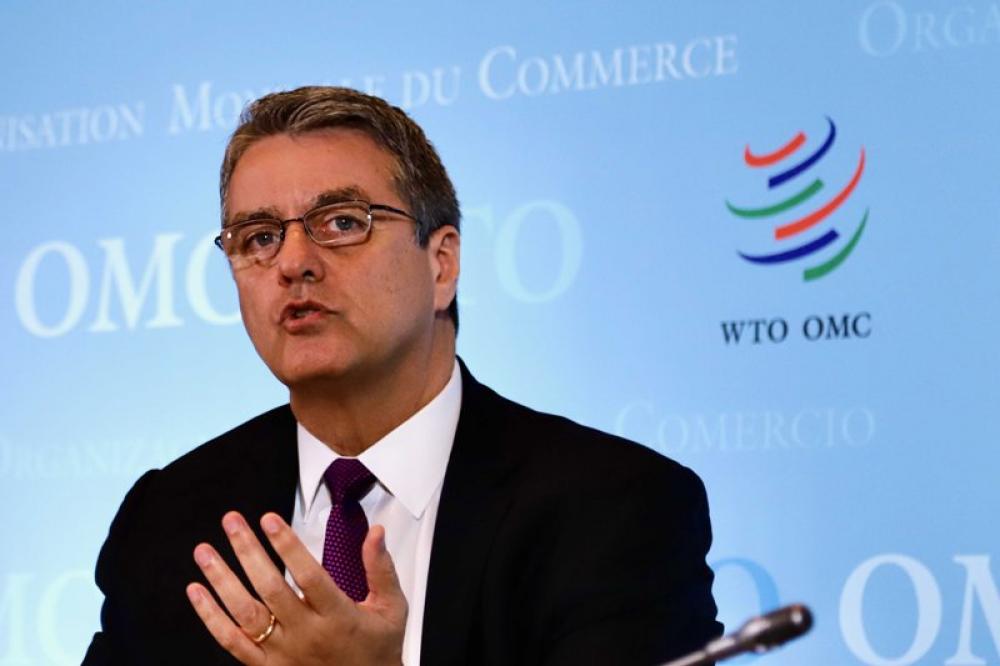 GENEVA, July 24, 2020 (Xinhua) -- World Trade Organization (WTO) Director-General Roberto Azevedo attends a press conference at the WTO headquarters in Geneva, Switzerland, July 23, 2020. In his farewell remarks to the General Council before stepping down on Aug. 31, Roberto Azevedo said the organization had achieved a lot and we must be proud of that. But much remains to be done. 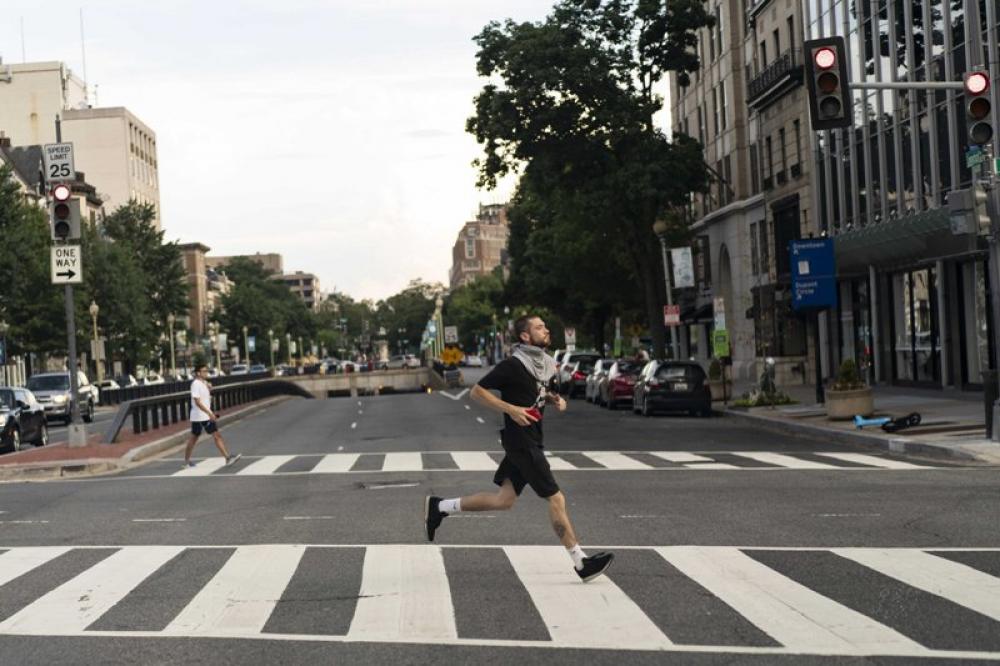 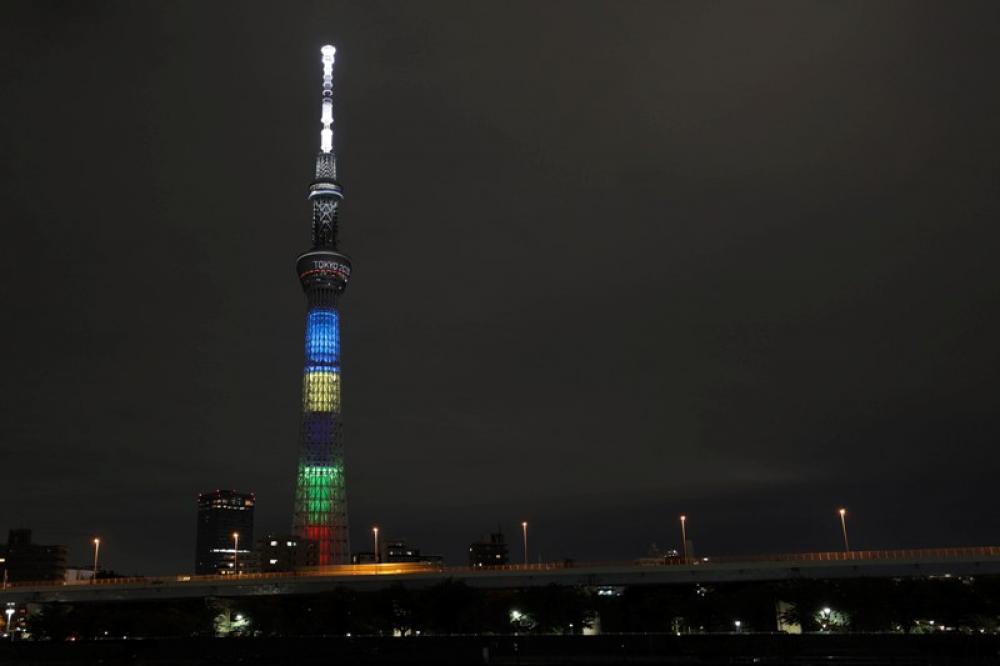