AYBAK, July 14 (Xinhua) -- Photo taken on July 13, 2020 shows a damaged building at the site of a suicide attack in Aybak, capital of Samangan province, Afghanistan. At least 14 people, including three assailants, were killed and 63 others wounded when Taliban militants attacked a provincial branch of the countrys national intelligence agency in Aybak, capital of Afghanistans northern Samangan province, on Monday, a local official confirmed. 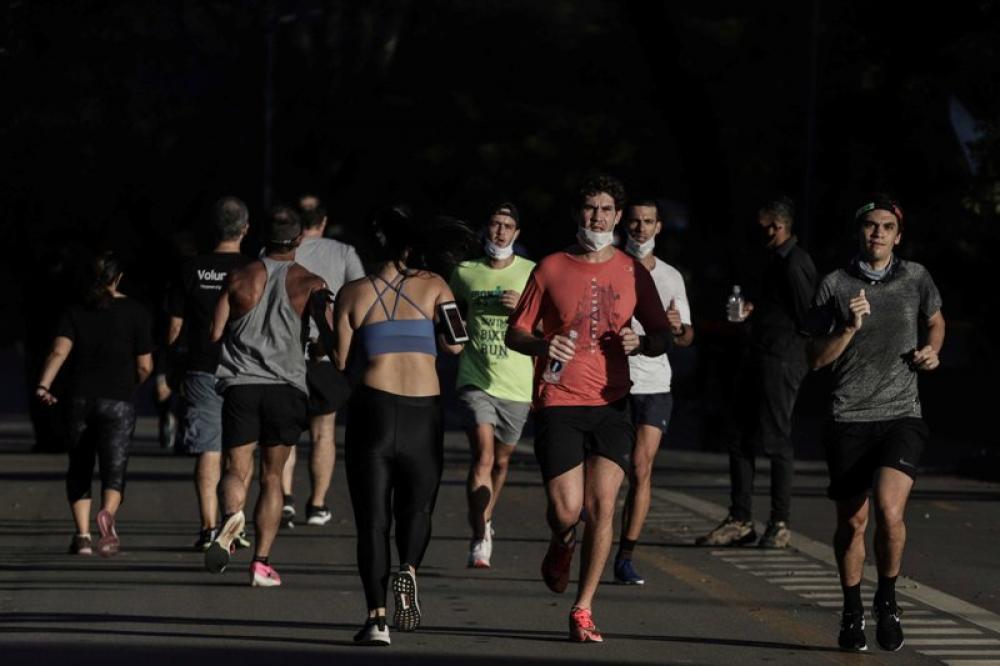 SAO PAULO, July 14 (Xinhua) -- Citizens jog at the reopened Ibirapuera Park in Sao Paulo, Brazil, July 13, 2020. Brazil on Monday reported a total of 1,884,967 people have tested positive for COVID-19 and 72,883 people have died from the disease. In the past day, tests detected 20,286 new cases of infection and 733 more patients died, according to the Health Ministry. 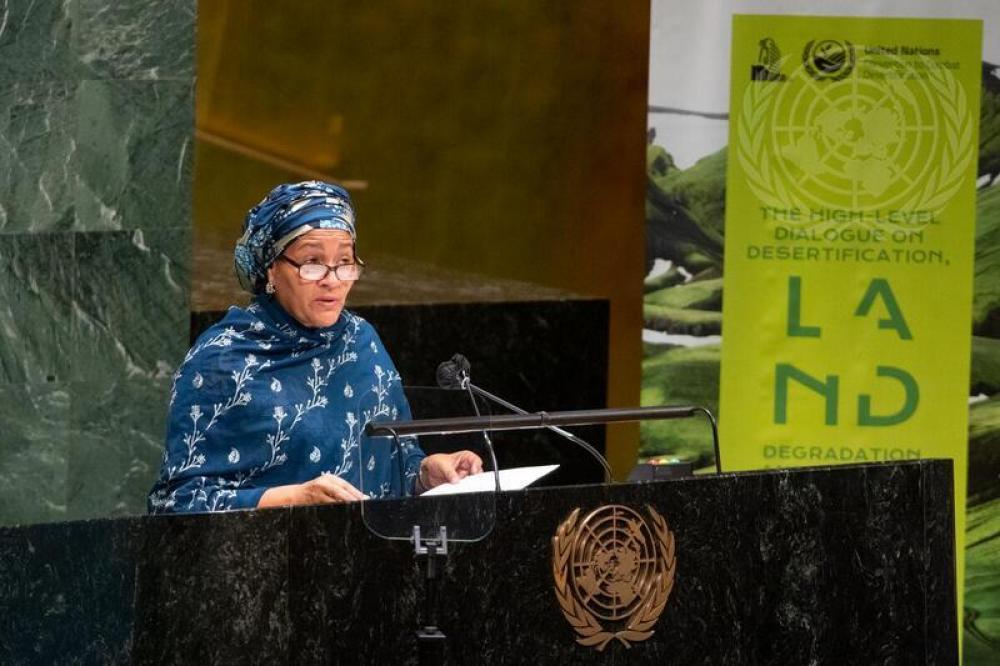 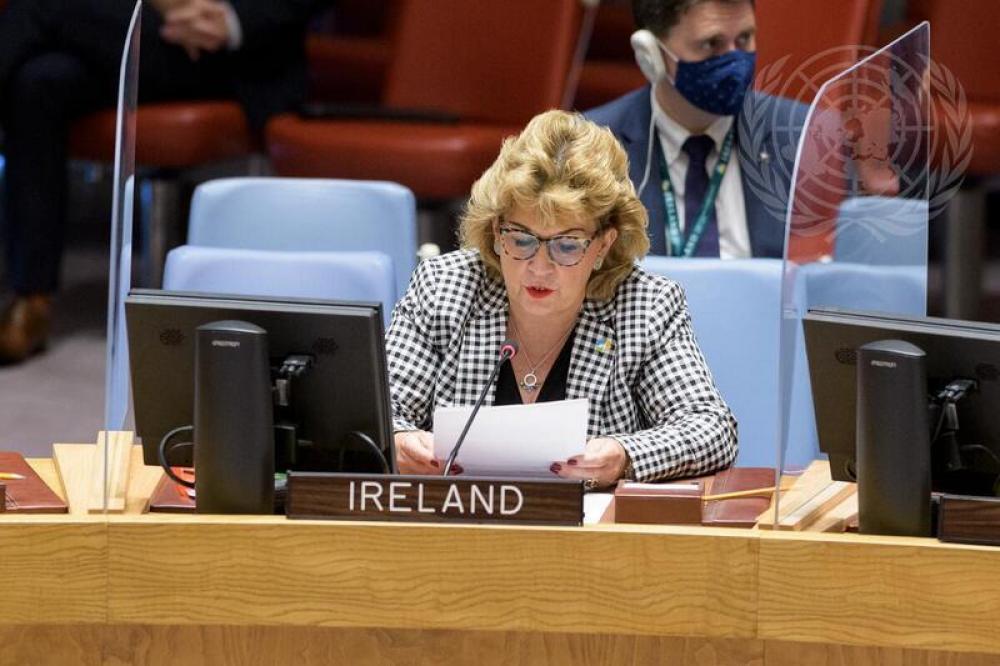 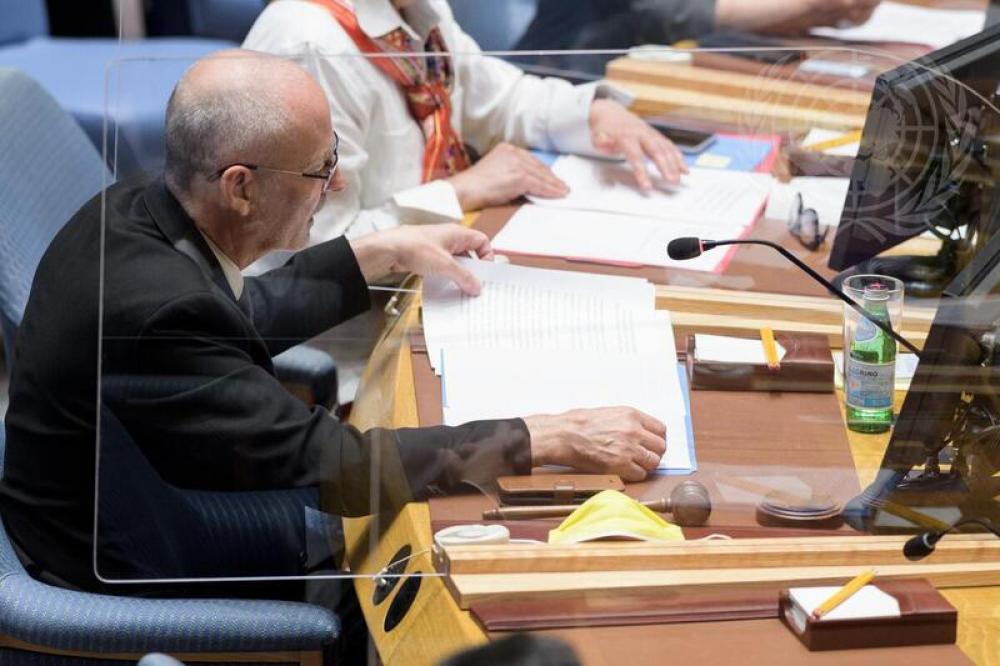 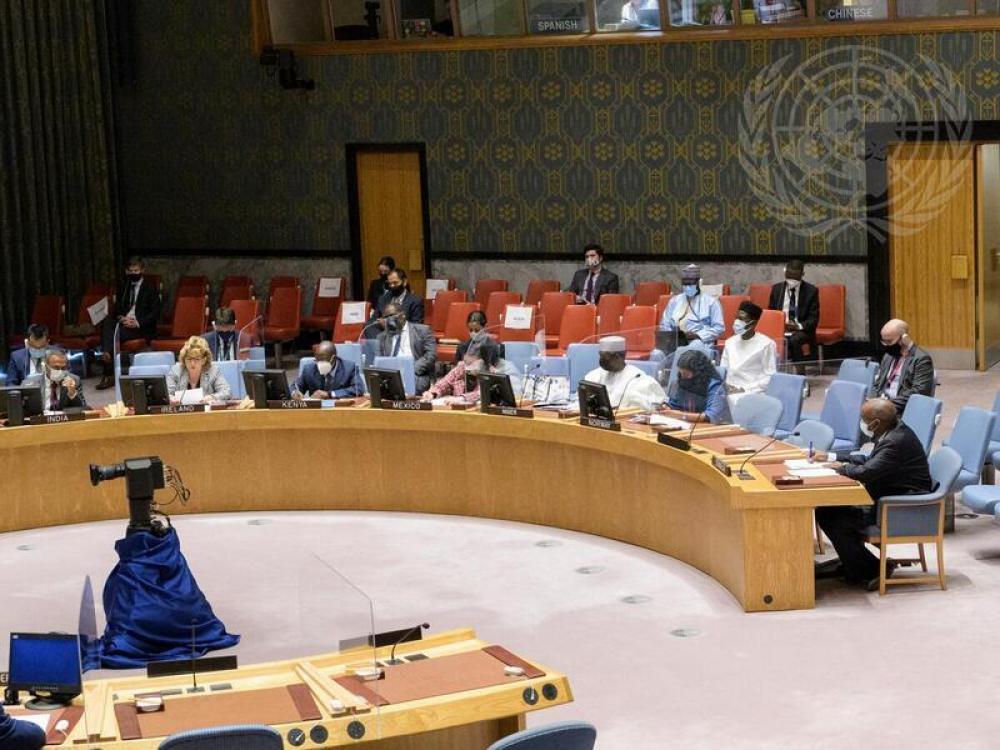 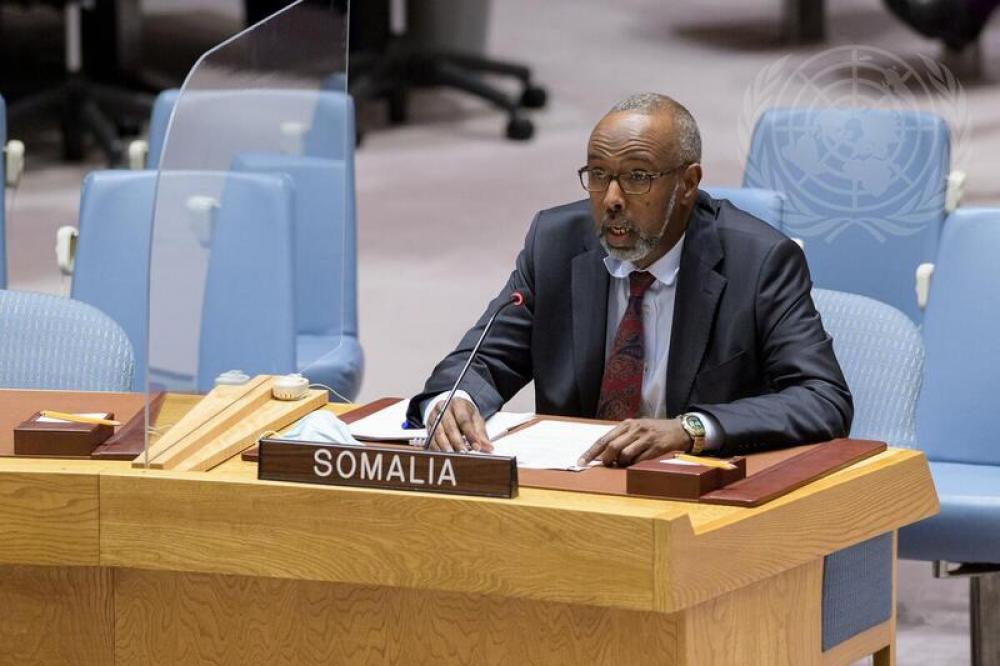