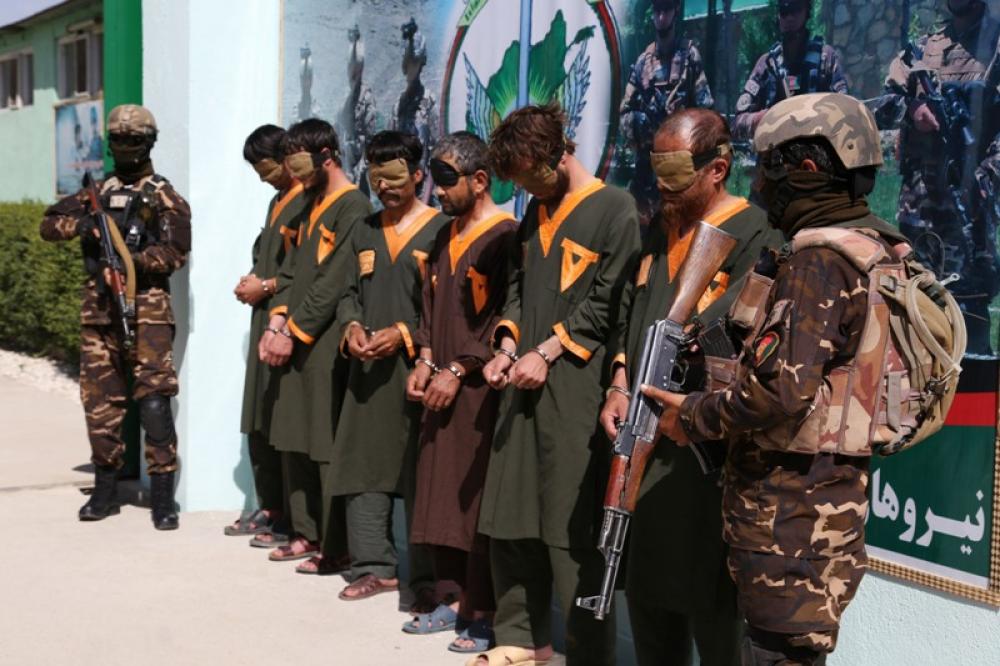 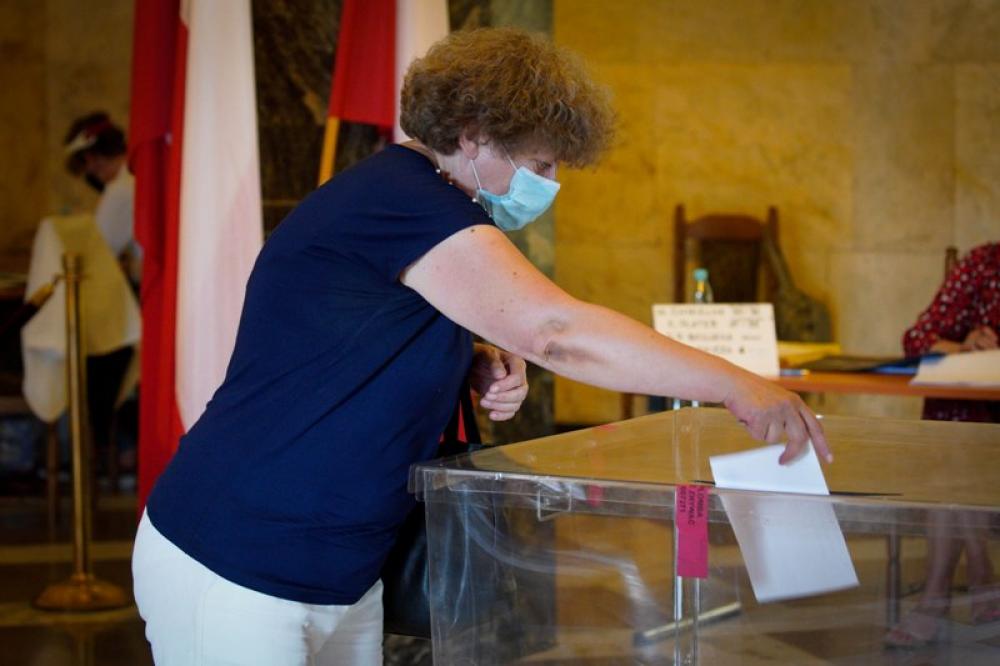 WARSAW, June 29, 2020 (Xinhua) -- A woman casts her ballot at a polling station in Warsaw, Poland, on June 28, 2020. Polling stations have opened on Sunday morning for the first round of the Polish presidential elections, which were expected to take place on May 10 but were delayed by the COVID-19 pandemic. Polands new head of state will be elected in a run-off, exit polls of the first round of presidential elections showed on Sunday evening, Polish Press Agency reported. 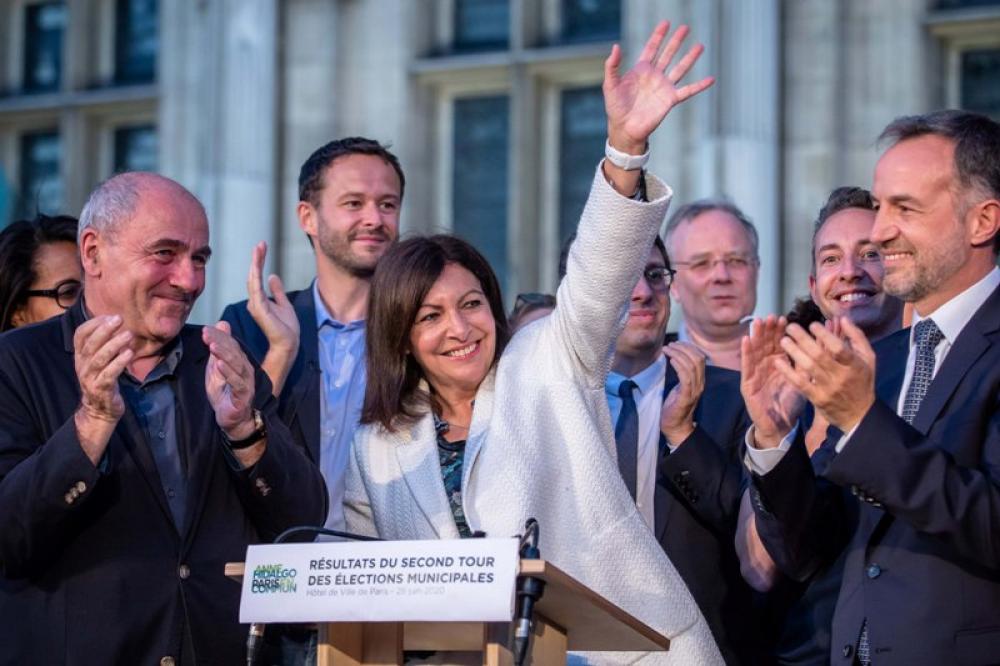 PARIS, June 29, 2020 (Xinhua) -- The incumbent mayor of Paris, Anne Hidalgo (C) celebrates after winning the second round of the French Municipal elections in Paris, France, June 28, 2020. Previously scheduled for March 22, the voting took place after the government started a gradual exit in mid-May from months-long restrictions in response to the spread of COVID-19.
More Photo Gallery
Photos