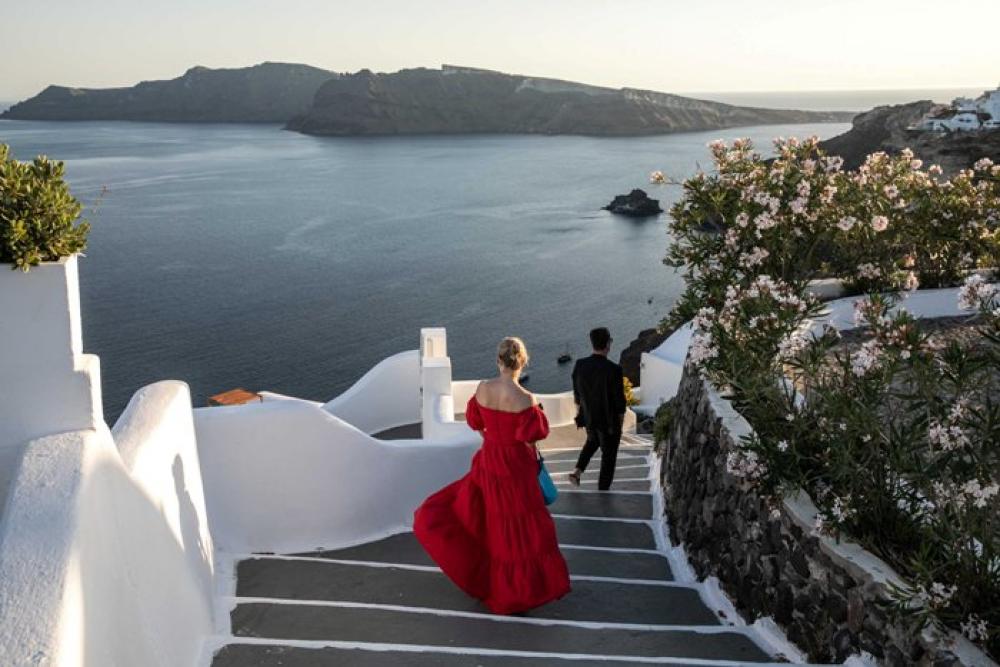 SANTORINI, June 16, 2020 (Xinhua) -- A couple walk down an alley at the northern town of Oia on Santorini island, Greece, June 14, 2020. Due to the COVID-19 crisis, Greeces attractions reopened their gates to tourists on Monday, with protecting the health of visitors and locals being its top priority, as Prime Minister Kyriakos Mitsotakis has announced. 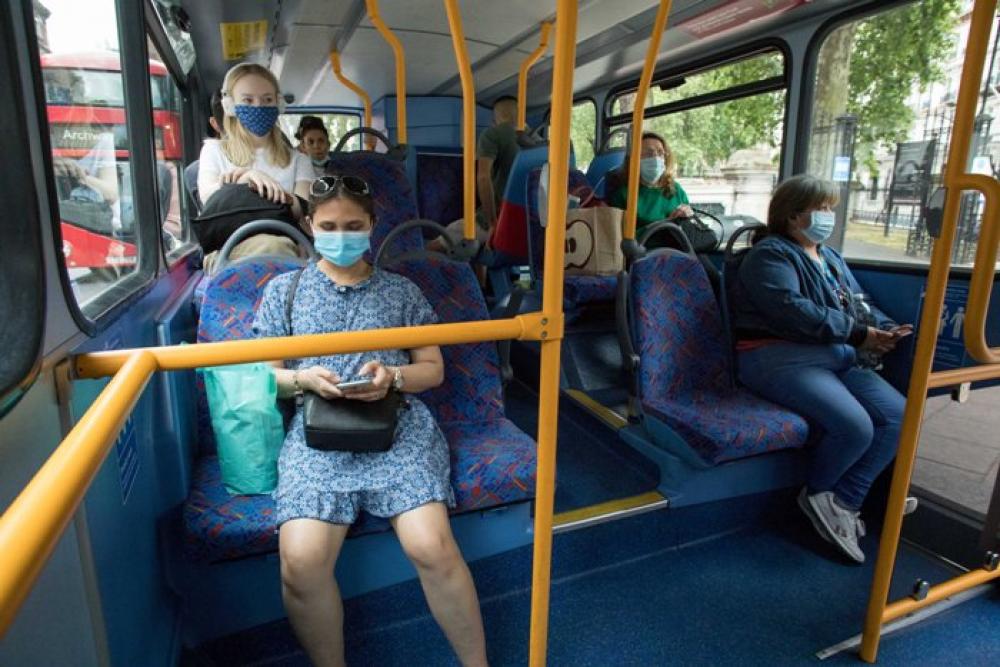 LONDON, June 16, 2020 (Xinhua) -- People wear face masks as they take a bus in London, Britain, on June 15, 2020. As non-essential stores reopen and more students head back to schools in England on Monday for the first time in almost three-months, a new rule also came into force requiring people travelling on public transport to wear face coverings during their journeys.Under the new rule, people in England travelling on trains, buses and commuter ferries, as well as the London Underground, must wear face coverings during their journeys. 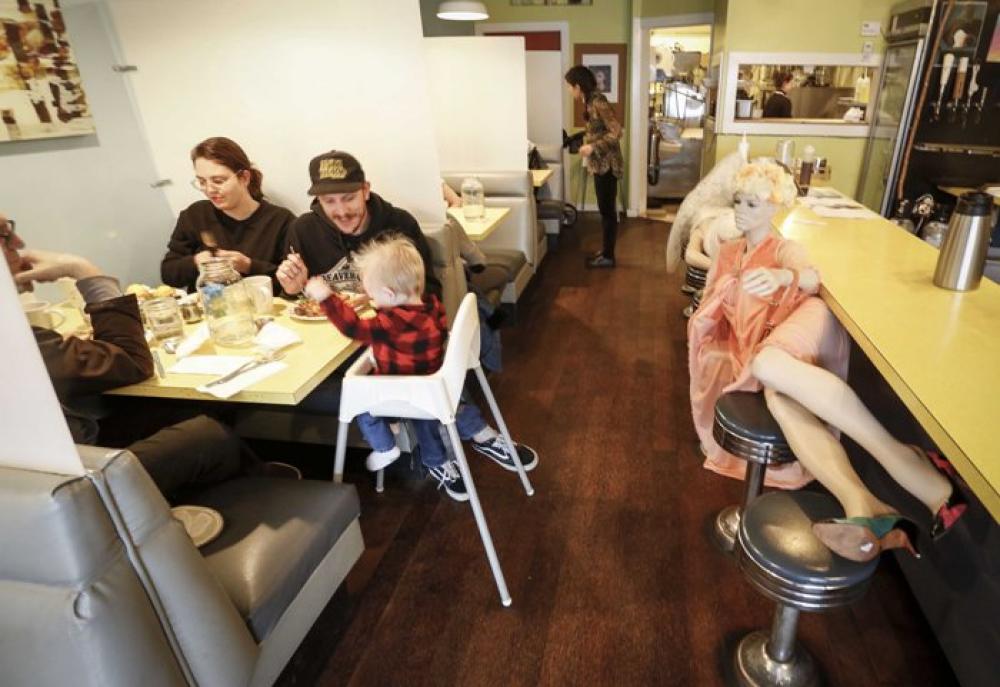 VANCOUVER, June 16, 2020 (Xinhua) -- Mannequins are used to block off seats at Roundel Cafe to give diners enough physical distance in Vancouver, British Columbia, Canada, on June 15, 2020. As restaurants were reopened under health safety protocols in Vancouver, the restaurant Roundel Cafe found its way by using mannequins instead of cordoned-off seats to help diners practice physical distancing. 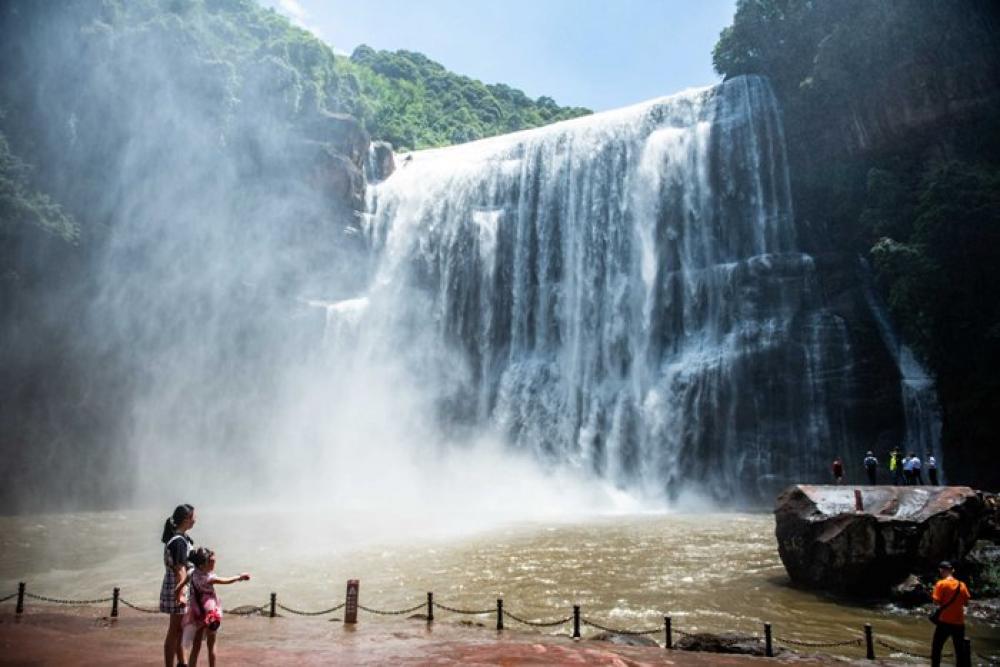 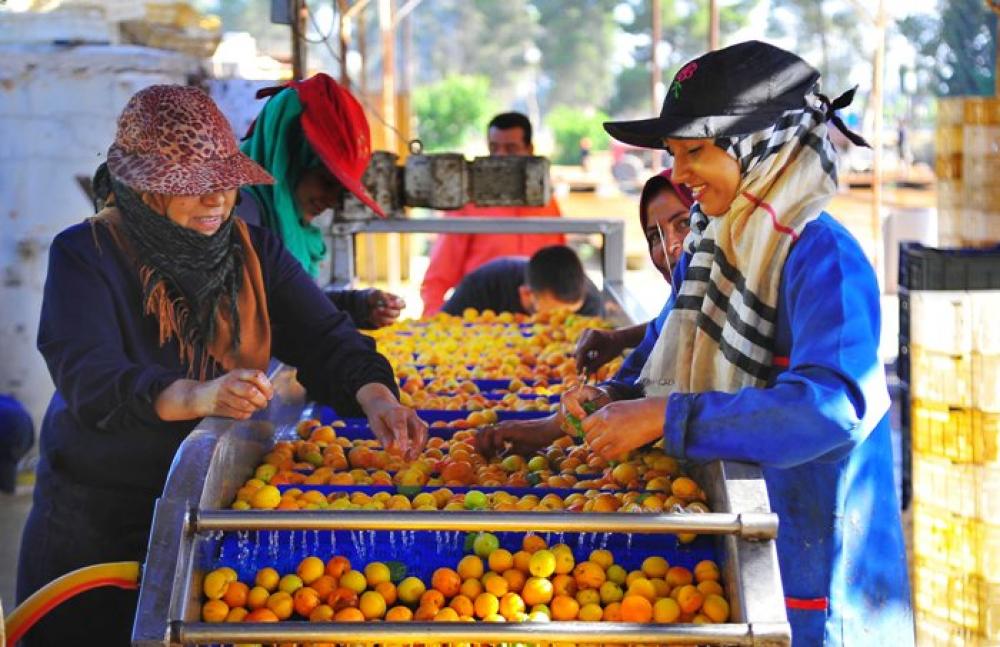 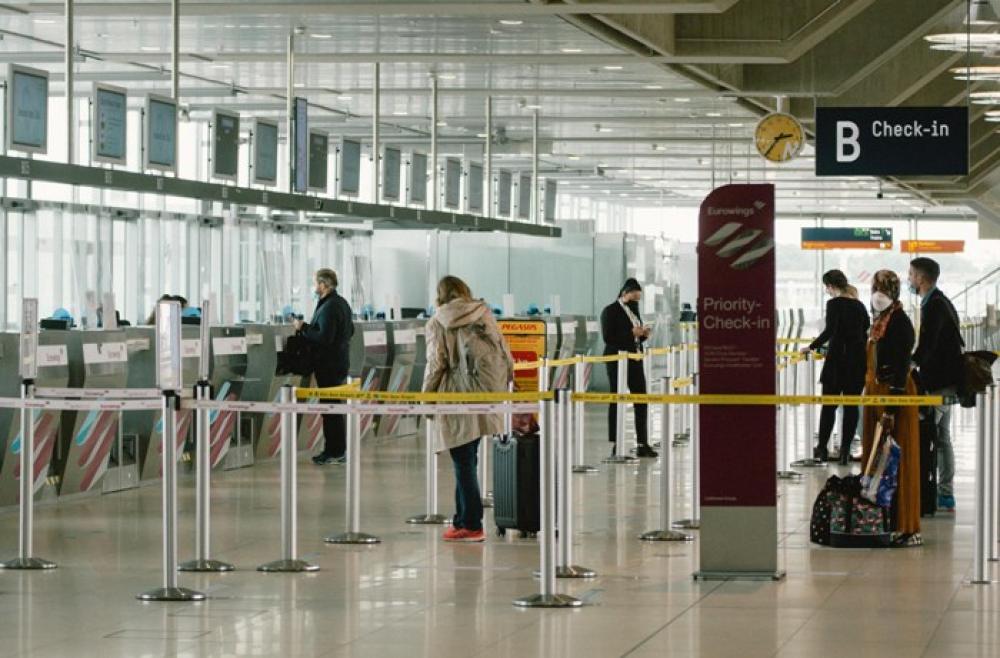 COLOGNE (GERMANY), June 16, 2020 (Xinhua) -- Passengers wearing face masks are seen at Cologne Bonn Airport in Cologne, Germany, on June 15, 2020. The German government on Monday lifted its travel warnings for the European Union (EU) members, the Schengen-associated states and Britain, except Spain, Finland, Norway and Sweden. The warnings were replaced by individual travel advice. 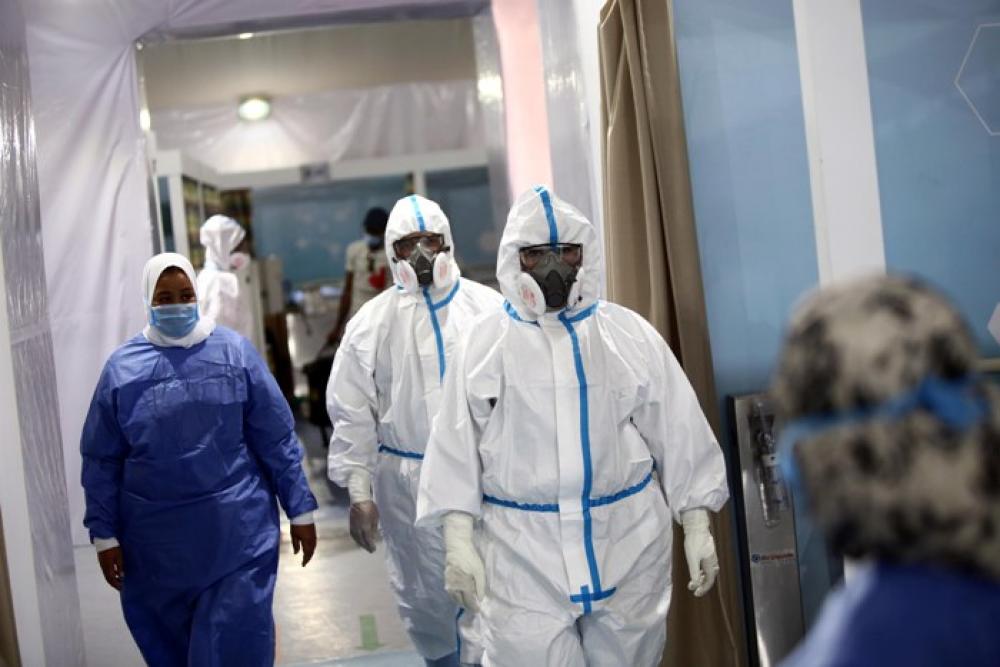 CAIRO, June 16, 2020 (Xinhua) -- Medical workers are seen in a COVID-19 quarantine hospital in Cairo, Egypt, on June 15, 2020. Egypt reported on Monday its highest single-day COVID-19 deaths with 97 fatalities, taking the death toll in the North African country to 1,672, said the Egyptian Health Ministry. According to the ministrys spokesman Khaled Megahed, 1,691 new COVID-19 infections have also been registered in the past 24 hours, bringing the total confirmed cases to 46,289. 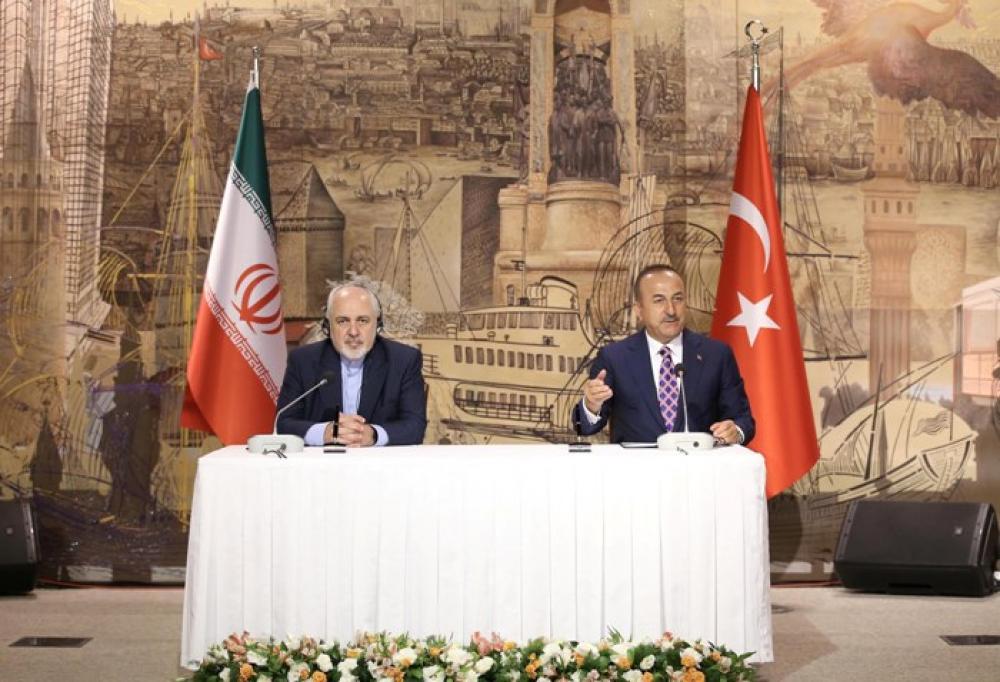 ISTANBUL, June 16, 2020 (Xinhua) -- Turkish Foreign Minister Mevlut Cavusoglu (R) and Iranian Foreign Minister Mohammad Javad Zarif attend a press conference in Istanbul, Turkey, on June 15, 2020. Zarif said Turkey and Iran are working to reopen their border and resume flights after they have been suspended for more than three months due to the spread of the COVID-19 pandemic. 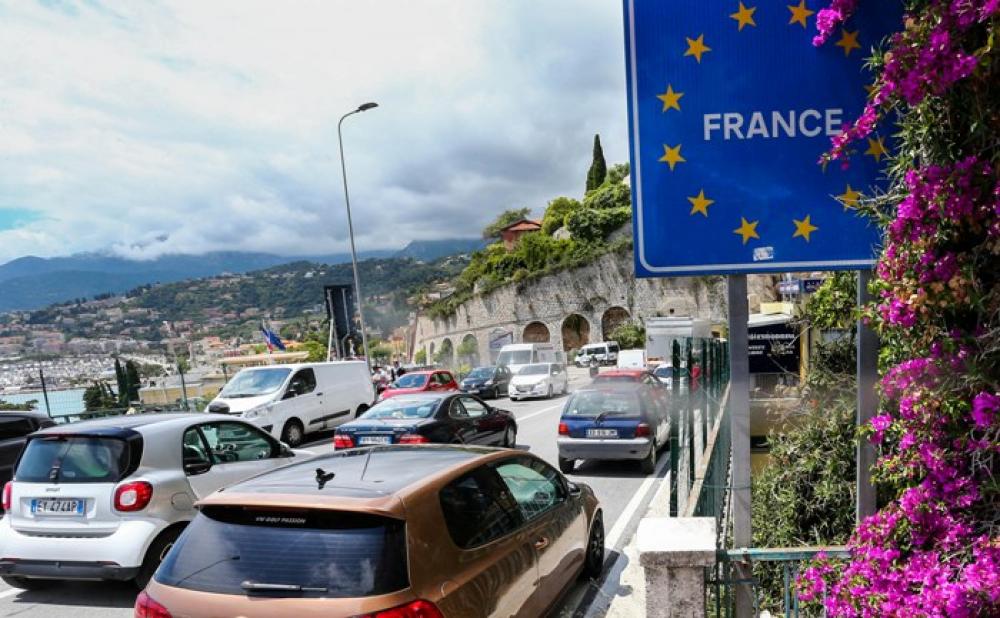 MENTON (FRANCE), June 16, 2020 (Xinhua) -- Vehicles cross the border between France and Italy in Menton, southern France, on June 15, 2020. In a televised address to the nation on Sunday, French President Emmanuel Macron declared a first victory over the coronavirus epidemic, announcing a return to normalcy from Monday across French regions, except for overseas territories. From Monday, European travellers will be able to enter French territory without restriction, while those from countries outside Schengen area will have to wait until July 1. 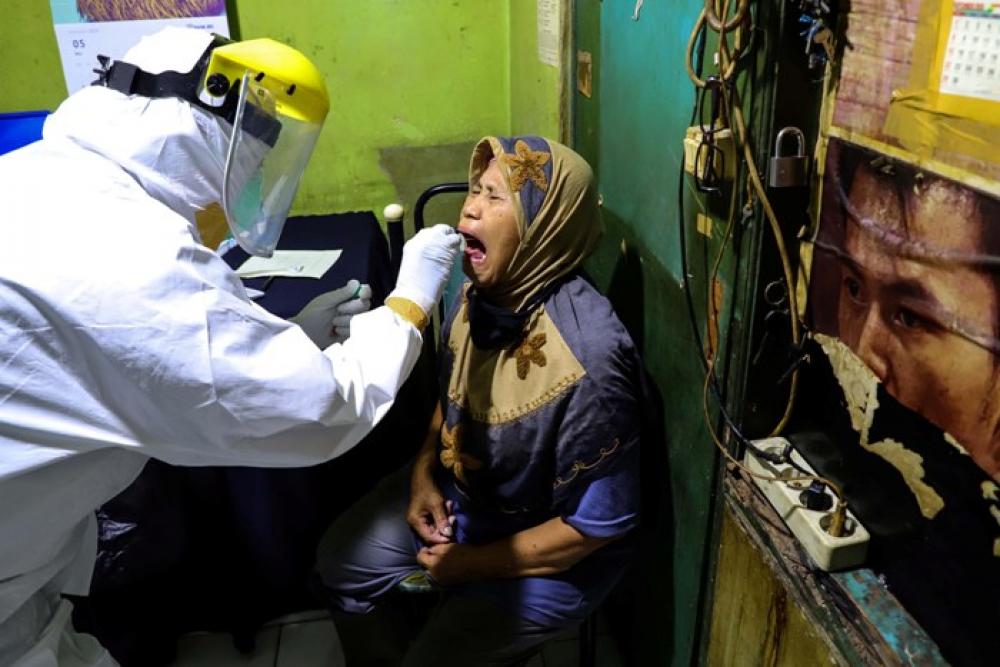