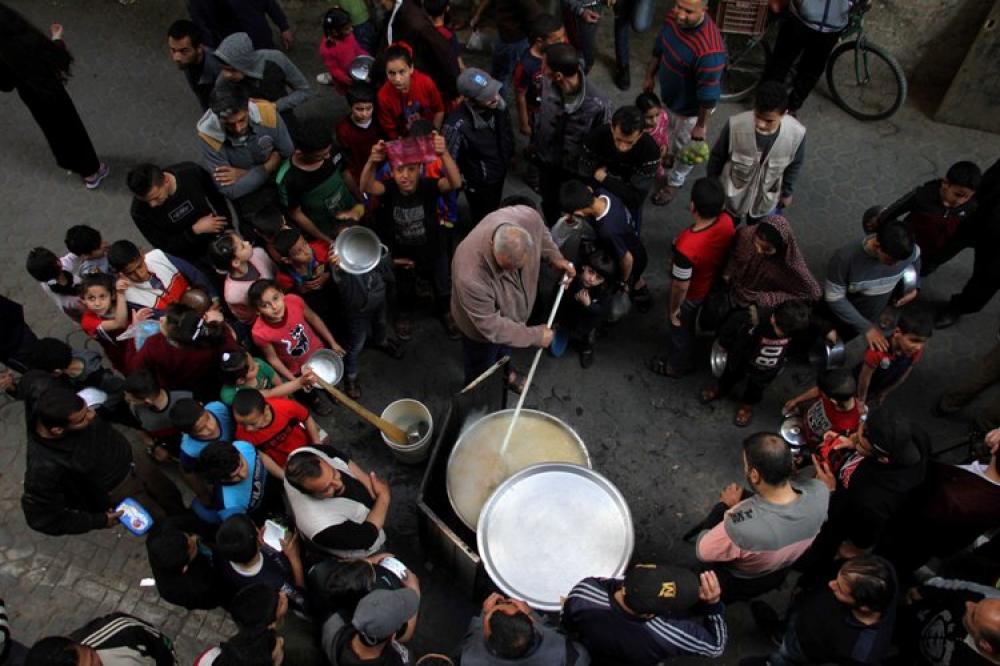 GAZA, May 1 (Xinhua) -- Palestinian man Walid al-Hattab cooks soup for poor locals during Ramadan in Gaza City, April 29, 2020. Every afternoon since the beginning of the Muslim holy fasting month of Ramadan, Walid al-Hattab cooks the traditional Palestinian soup called al-Jreesha and delivers it for free to poor families in the poverty-stricken populated al-Shujaeya neighborhood in Gaza city. TO GO WITH Feature: Gaza man cooks soup for poor families during Ramadan shadowed by coronavirus pandemic 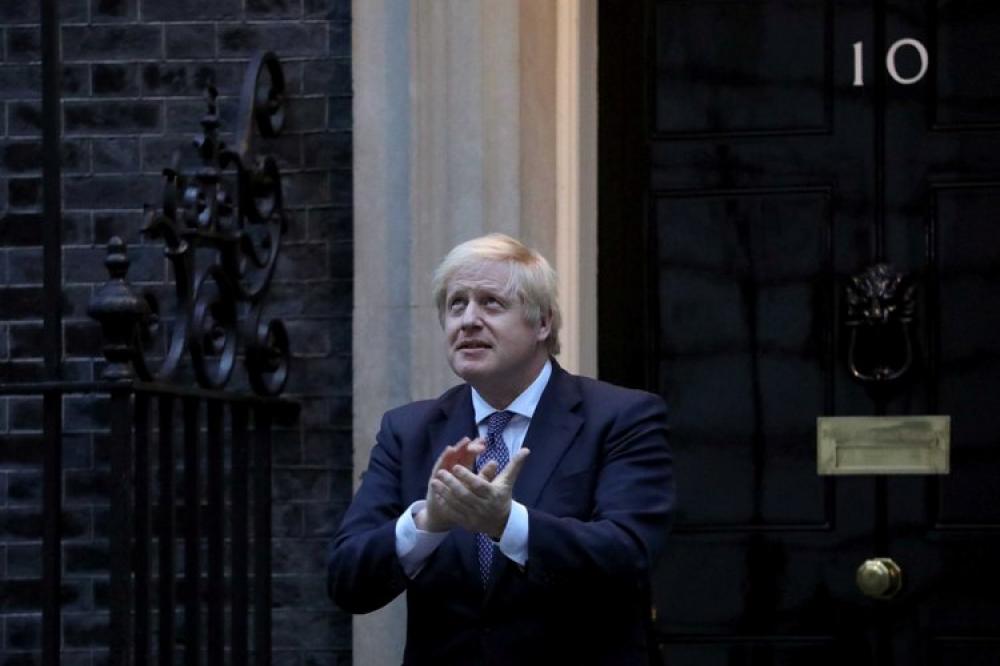 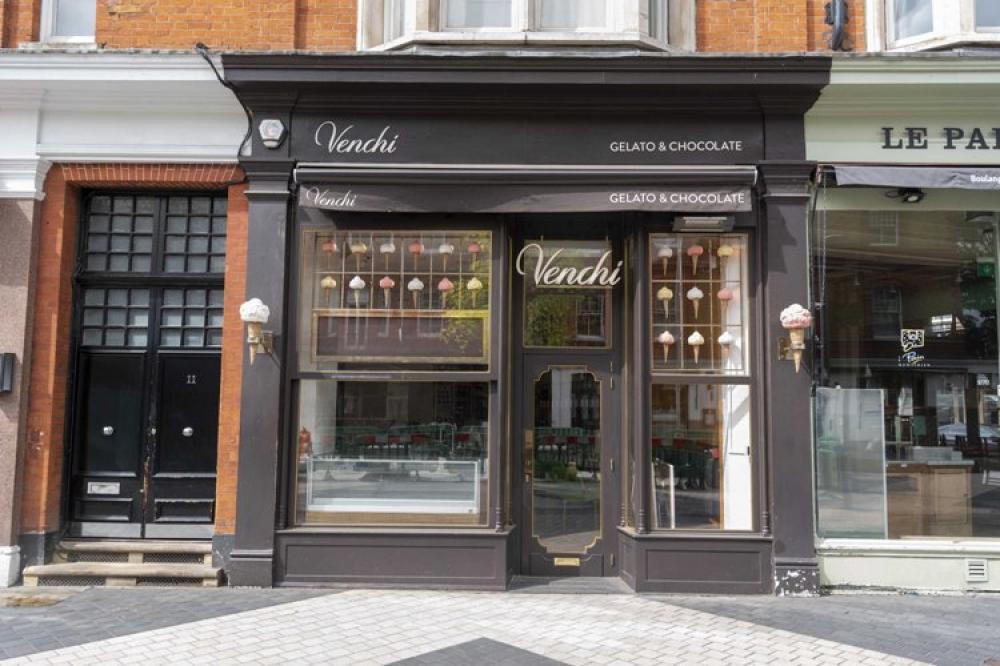 LONDON, May 1 (Xinhua) -- Photo taken on April 30, 2020 shows a closed shop in London, Britain. British Prime Minister Boris Johnson said Thursday that the country is past the peak of the COVID-19 outbreak as another 674 patients have died, bringing the total coronavirus-related death toll in Britain to 26,711. 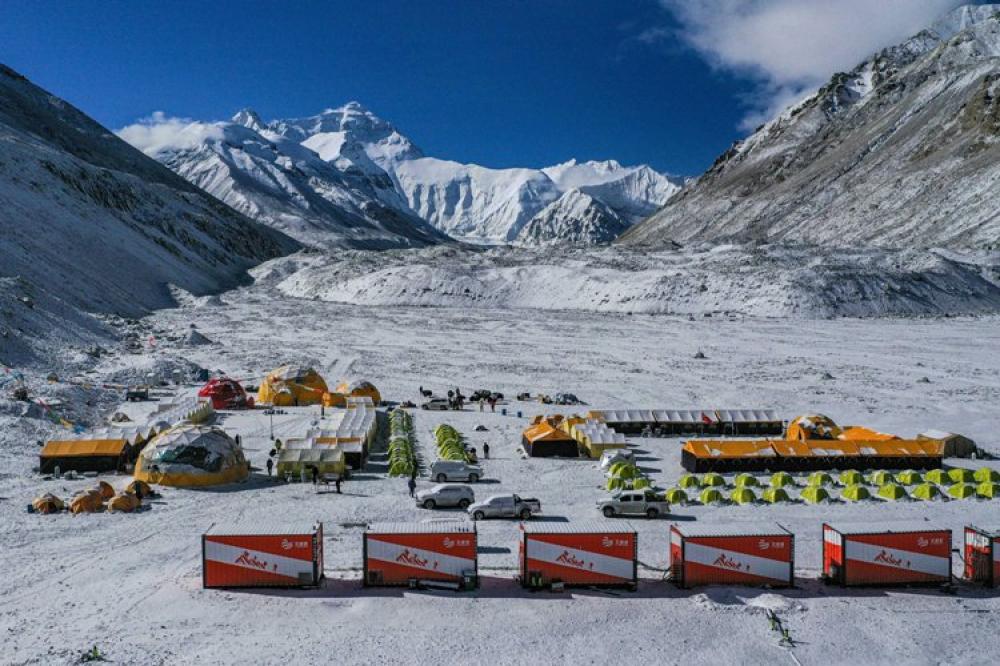 LHASA, May 1 (Xinhua) -- Aerial photo taken on April 30, 2020 shows the Mount Qomolangma base camp at the foot of the peak in southwest Chinas Tibet Autonomous Region. China on Thursday initiated a new round of measurement on the height of Mount Qomolangma, the worlds highest peak. TO GO WITH China launches measuring of Mount Qomolangma height 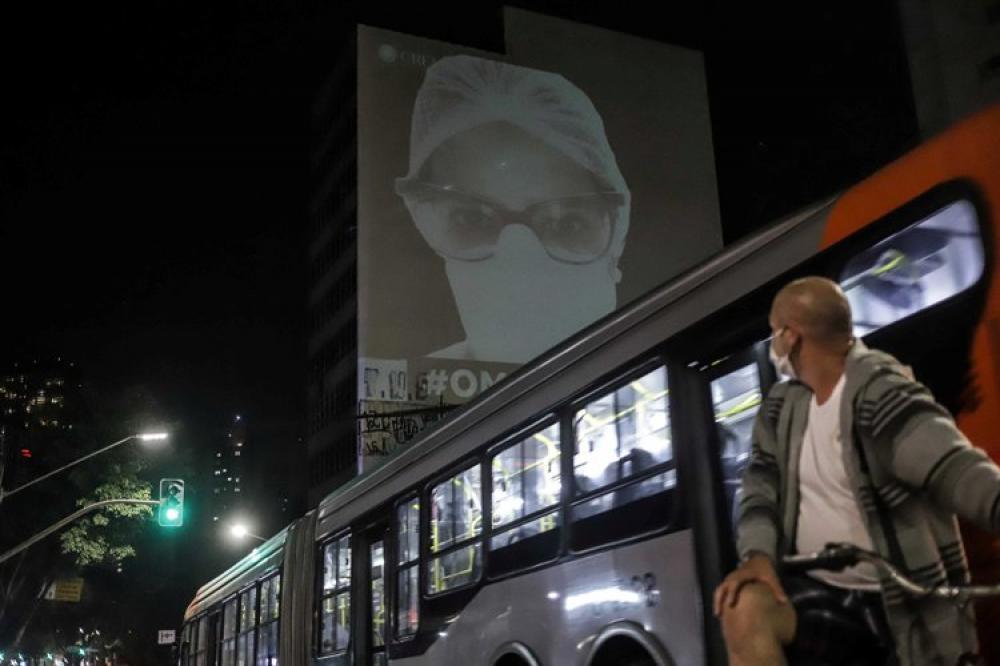 SAO PAULO, May 1 (Xinhua) -- An image of a health worker and the words of thanks in Portuguese are projected on a building, as a tribute to health workers during the COVID-19 outbreak in Sao Paulo, Brazil, April 30, 2020. 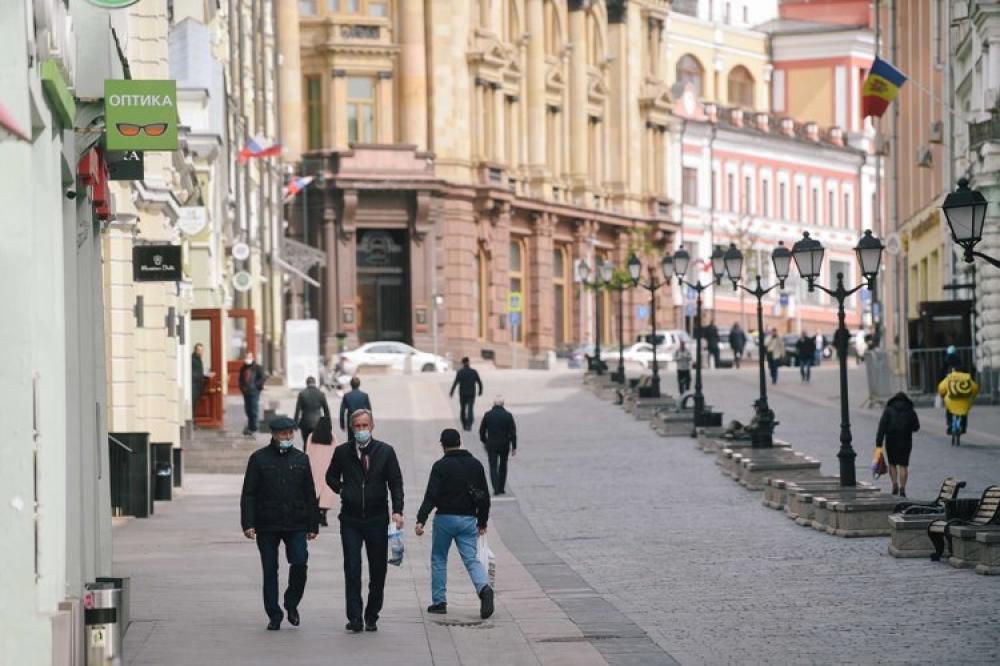