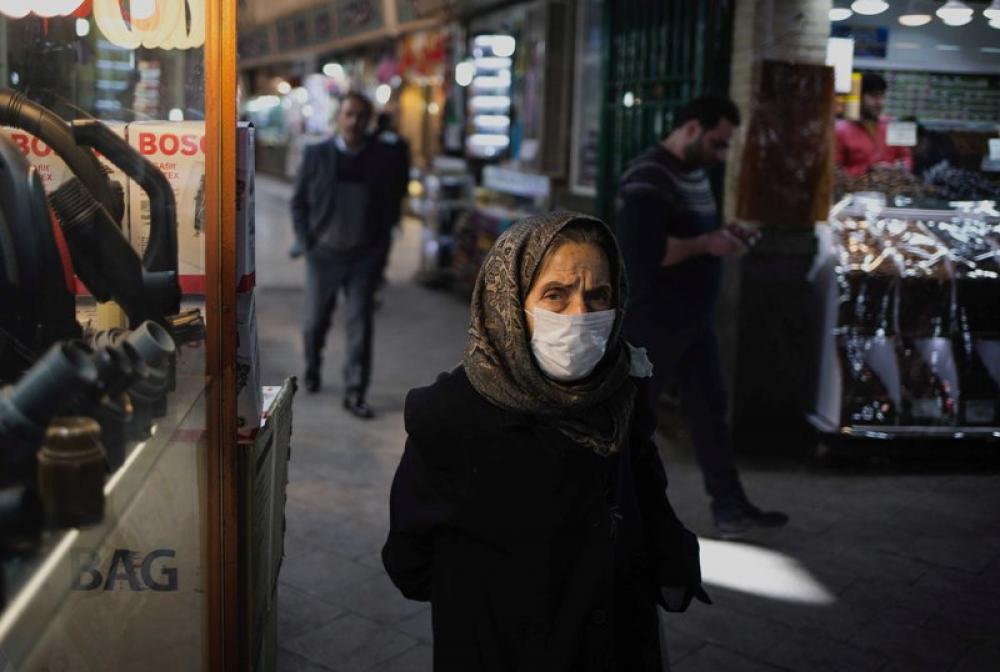 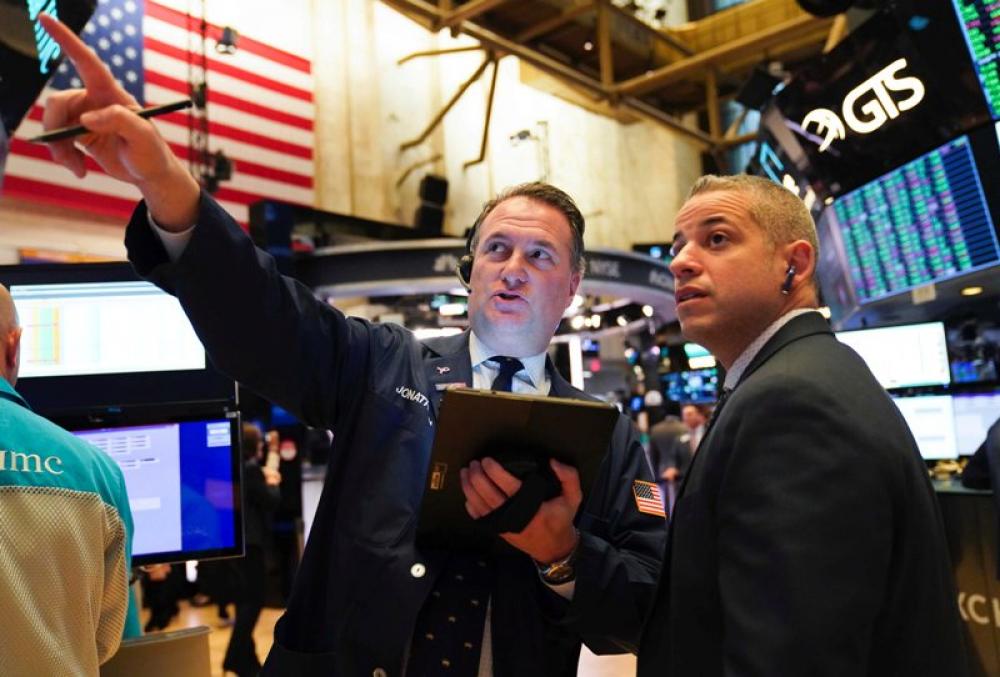 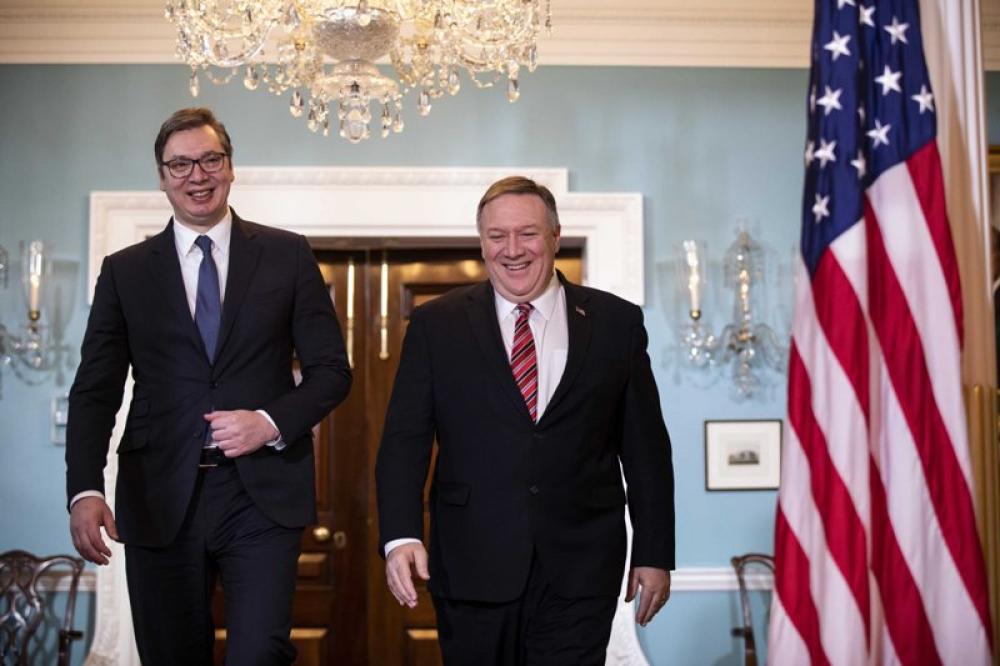 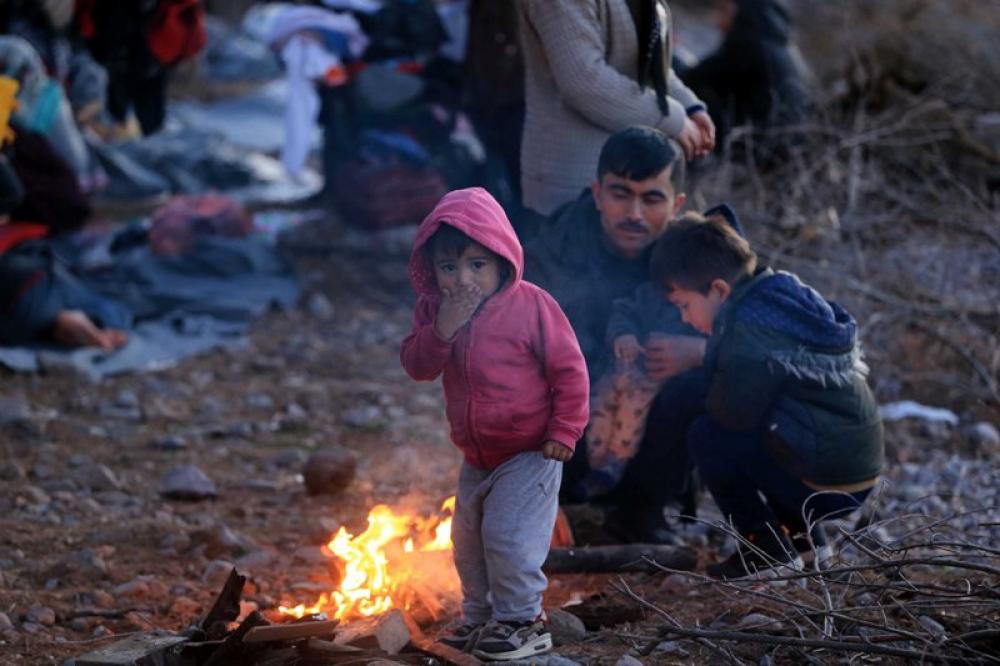 LESVOS (GREECE), March 3 (Xinhua) -- Migrants and refugees who have arrived from Turkey try to warm themselves by the fire at Skala Sikaminias, in the island of Lesvos, Greece, on March 2, 2020. Greece has adopted a tougher stance and is treating the migration challenge as a national security issue, Interior Minister Takis Theodorikakos said on Monday. X 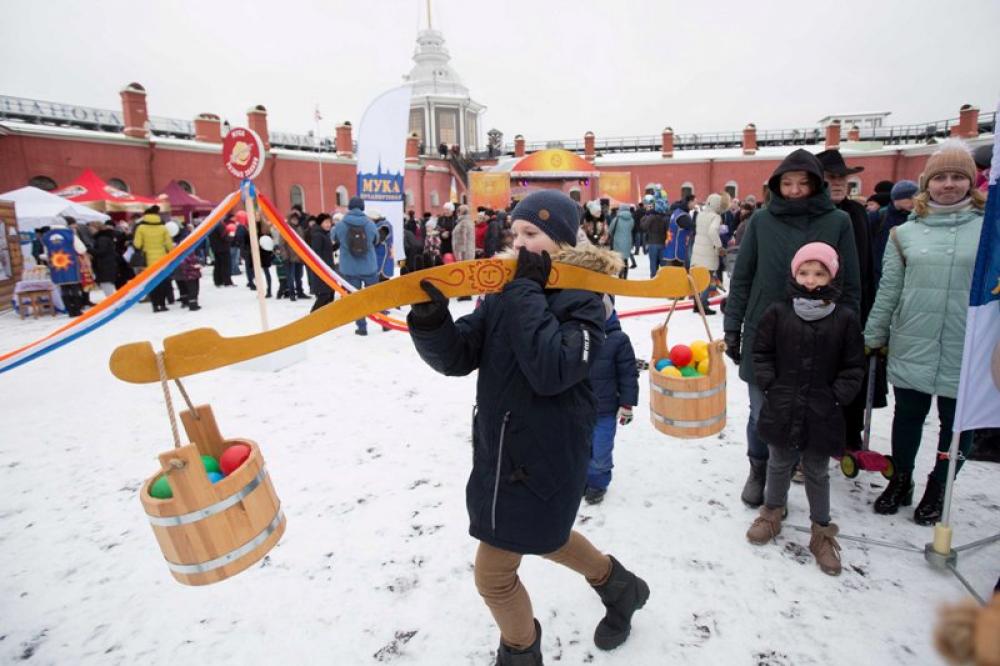 ST. PETERSBURG, March 2, 2020 (Xinhua) -- People take part in the Maslenitsa festival celebrations in St. Petersburg, Russia, March 1, 2020. Maslenitsa is a traditional Russian holiday to celebrate the beginning of spring, which lasts from Feb. 24 to March 1 this year. 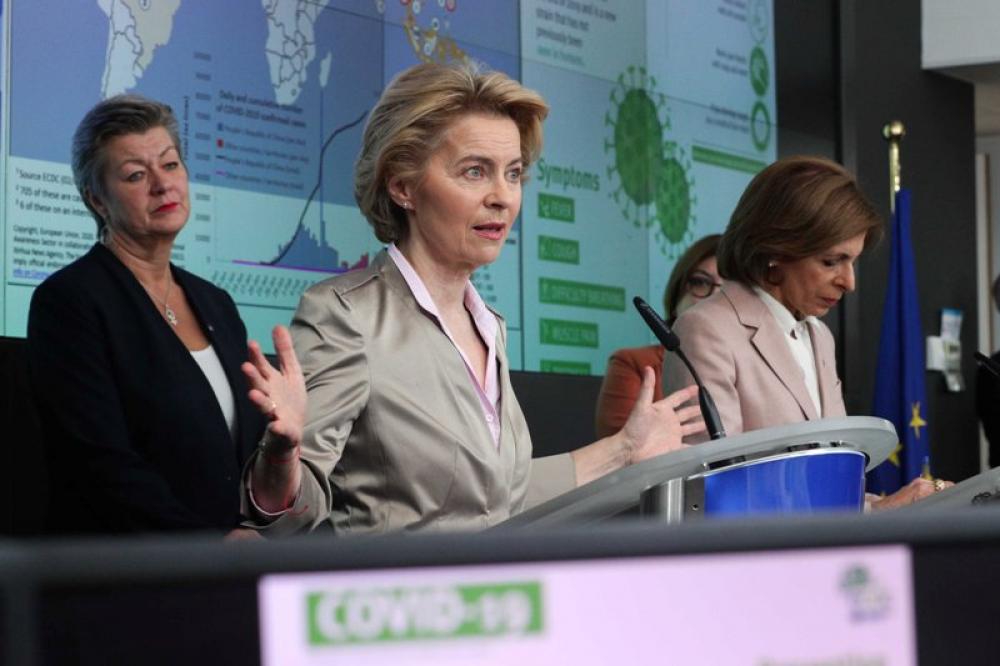 BRUSSELS, March 2, 2020 (Xinhua) -- European Commission President Ursula von der Leyen (C) speaks at a press conference on EUs response to COVID-19 at the EU Emergency Response Coordination Centre in Brussels, Belgium, March 2, 2020. The risk for people living or travelling in Europe to be infected with the COVID-19 has been leveled up by the European Center for Disease Prevention Control (ECDC), Ursula von der Leyen announced on Monday. 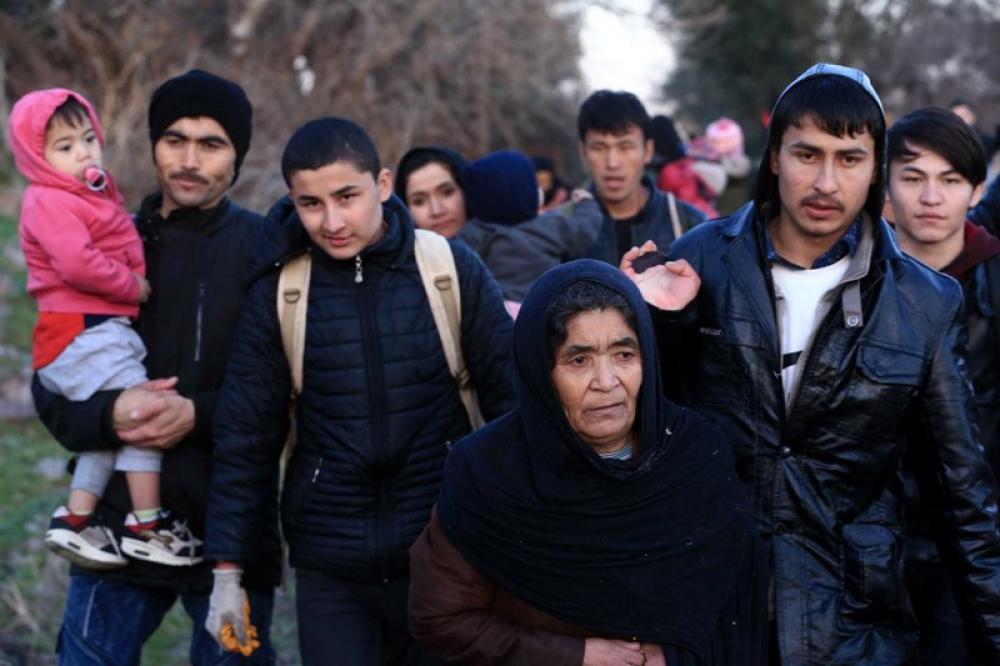 LESVOS, March 2, 2020 (Xinhua) -- Photo taken on March 2, 2020 shows refugees and migrants just arriving at Skala Sikaminias, in the island of Lesvos, Greece, on March 2, 2020. At least five boats, carrying around 200 people, have reached Lesvos so far as of Monday, while about 1,000 refugees and migrants have landed on Greeces eastern Aegean islands since Sunday, Greek national news agency AMNA reported. Greece on Sunday decided to increase the level of deterrence at its borders to the maximum, as the country is facing a forthcoming increased refugee and migrant influx recently. 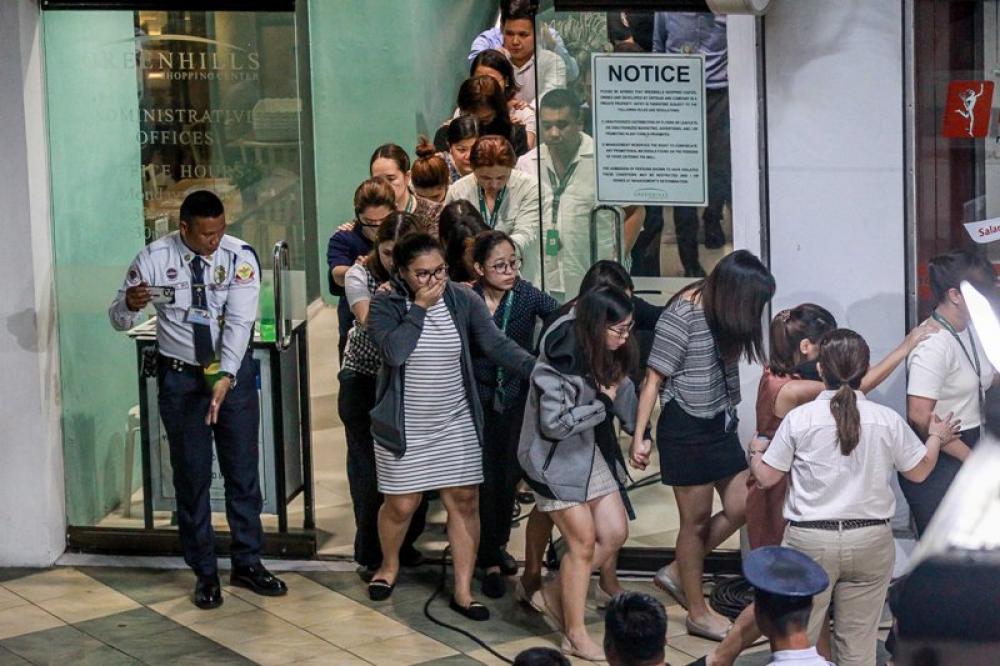 MANILA, March 2, 2020 (Xinhua) -- A security guard leads hostages to safety as they are freed during the shooting and hostage-taking incident in San Juan City, Metro Manila, the Philippines on March 2, 2020. The Philippine police ended a 10-hour hostage incident in Metro Manila on Monday, convincing the gunman to free all the hostages and surrender himself to the authorities. Around 30 people taken hostage by the gunman were released and left the V-Mall in the San Juan City of Metro Manila. 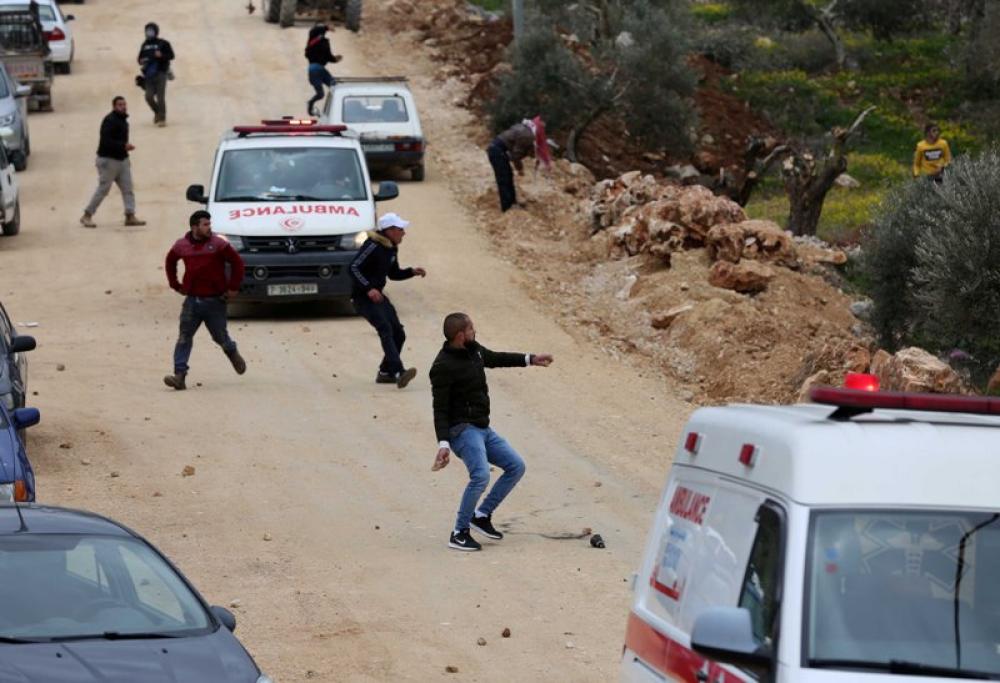 NABLUS, March 2, 2020 (Xinhua) -- Palestinian protester throw stones at Israeli soldiers during clashes, following a protest against Israeli settlement activity in al-Erma, in the West Bank village of Beta, near Nablus, March 2, 2020. Palestinian Red Crescent Society said that at least 10 Palestinians were injured with rubber coated bullets and at least 50 others broke their bones and suffered from tear gas grenades fired by Israeli soldiers in the village of Beita, near Nablus city. 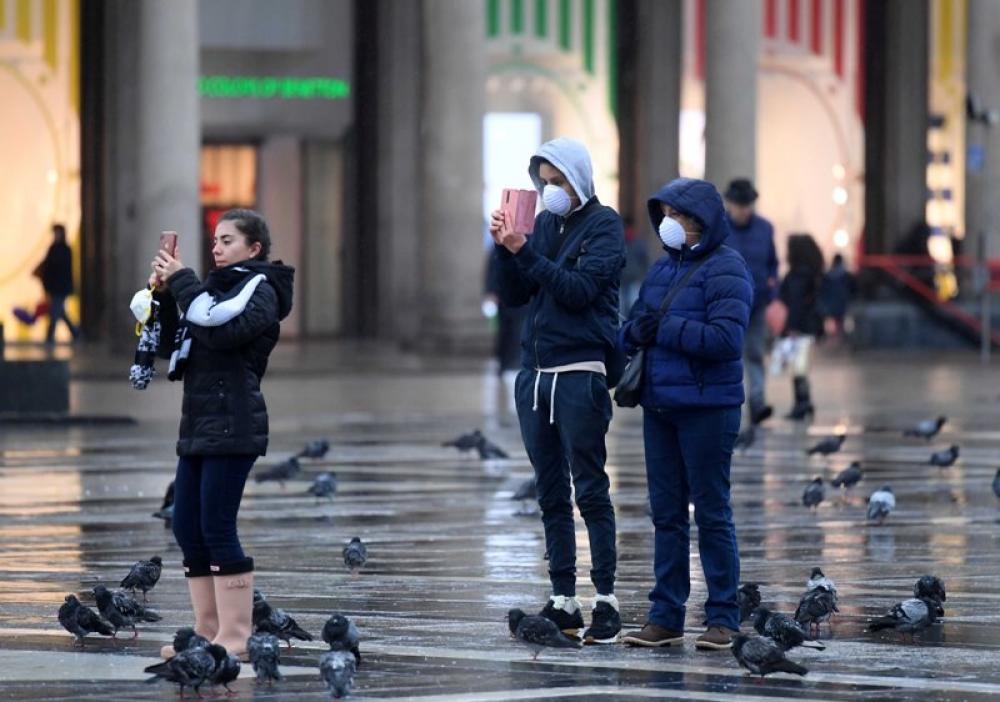 ROME, March 3 (Xinhua) -- Pedestrians wearing face masks are seen on the street in Milan, Italy, March 2, 2020. A total of 1,835 people have tested positive for the novel coronavirus so far in Italy, up by 258 cases compared to an official tally released on Sunday evening, the Civil Protection Department said Monday.