.RAMAT GAN (ISRAEL), Feb. 11 (Xinhua) -- People take part in the International Diamond Week in Israel (IDWI) in Ramat Gan, Israel, on Feb. 10, 2020. The IDWI opened on the huge trading floor of the Israel Diamond Exchange on Monday in Ramat Gan. Hundreds of Israeli and international diamond companies attend the event which will be concluded on Feb. 12, 2020. 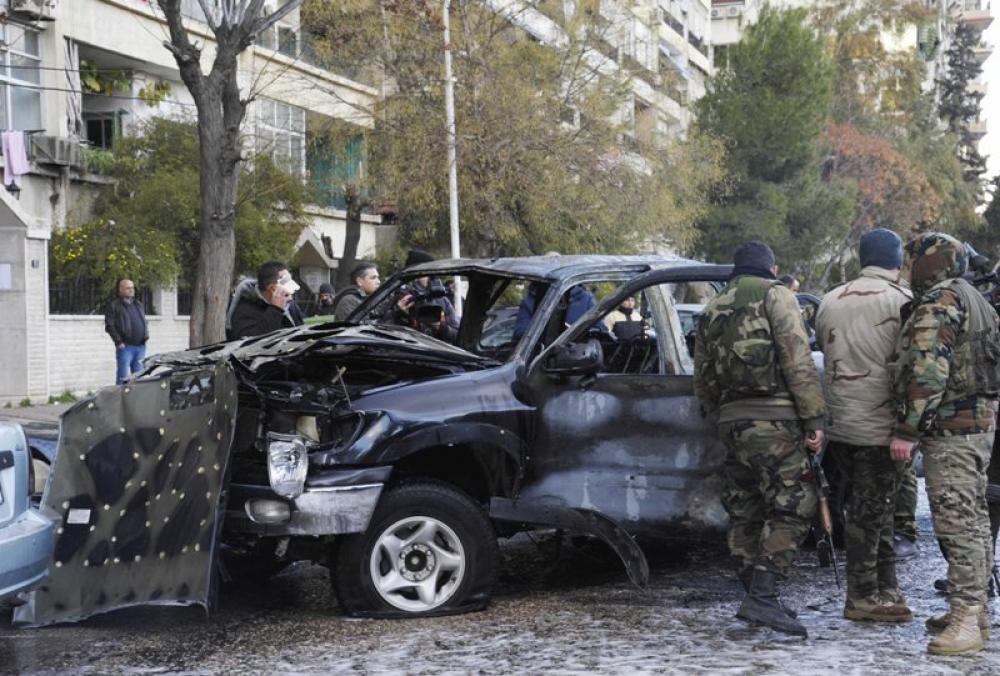 DAMASCUS, Feb. 11 (Xinhua) -- People check a damaged car following an explosion in the Mazzeh neighborhood in Damascus, Syria, on Feb. 10, 2020. One people was wounded on Monday when an explosive device ripped through a car in the Syrian capital Damascus, state news agency SANA reported. 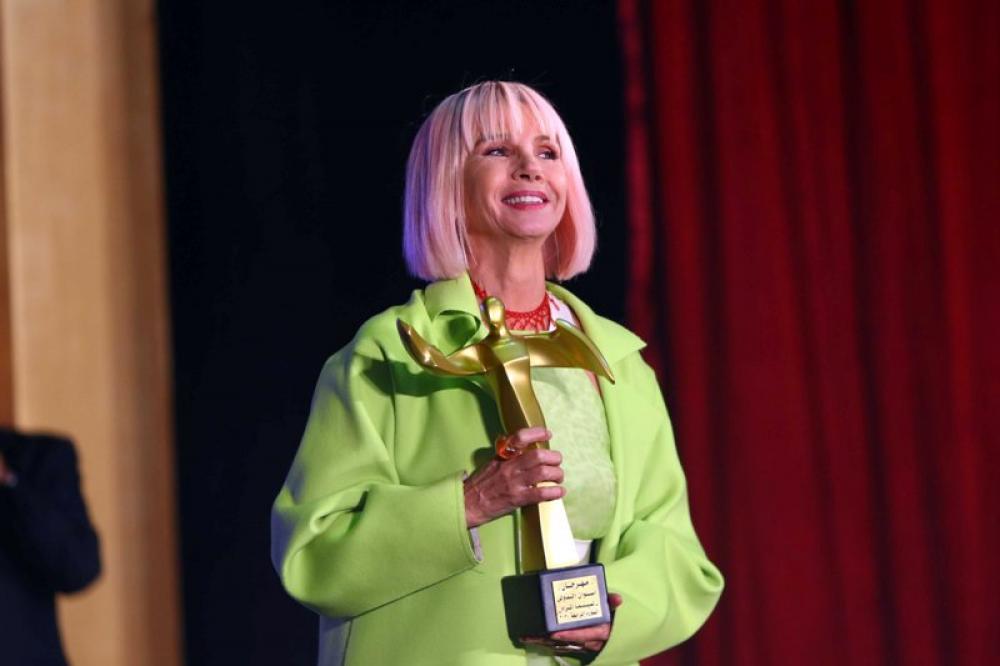 ASWAN (EGYPT), Feb. 11 (Xinhua) -- Spanish actress Victoria Abril attends the opening ceremony of the Aswan International Women Film Festival in Aswan, Egypt, on Feb. 10, 2020. The fourth edition of Aswan International Women Film Festival (AIWFF) kicked off on Monday evening with the participating of about 50 films from over 30 states, focusing on advocating womens rights through filmmaking. 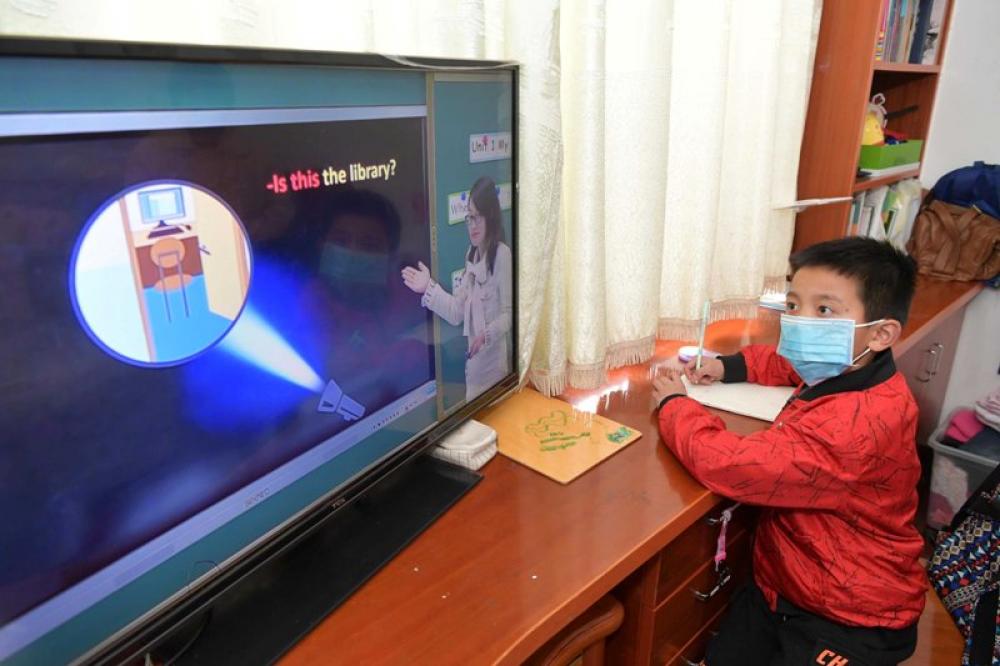 NANCHANG, Feb. 11 (Xinhua) -- Gao Xunxuan, a student of No.4 Primary School in Wanli District, attends an online class at home in Nanchang City, east Chinas Jiangxi Province, Feb. 10, 2020. As schools across the country are required to postpone the opening of the spring semester, students in Jiangxi Province have been encouraged to study at home in various ways. 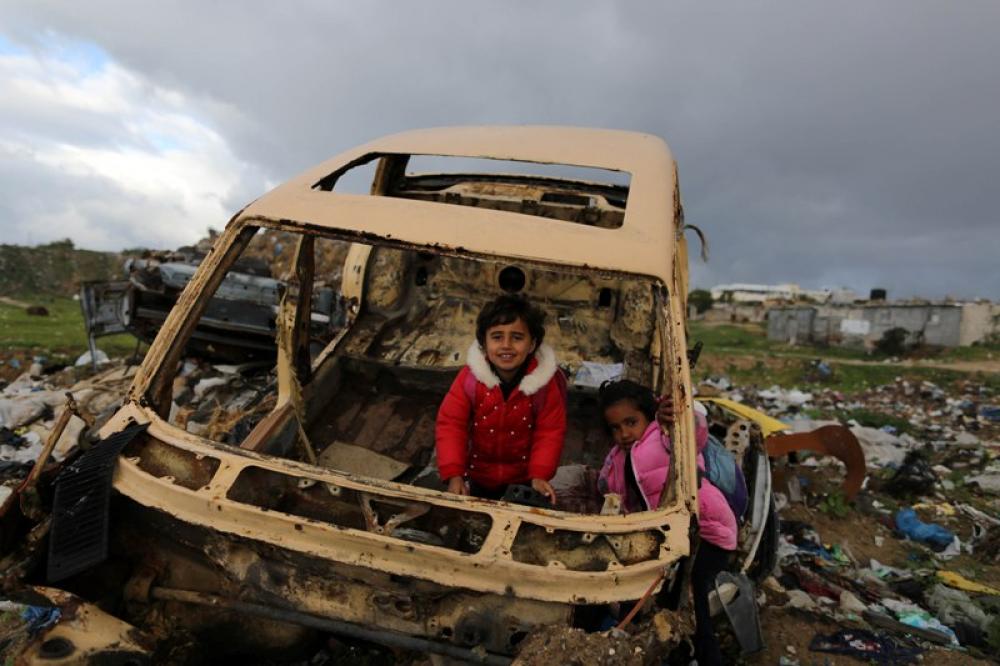 GAZA, Feb. 10, 2020 (Xinhua) -- Palestinian children play in the wreckage of a car at a poor neighborhood in southern Gaza Strip city of Khan Younis, Feb. 10, 2020. Gaza has been placed under a tight Israeli blockade since the Islamic Hamas movement seized the territory by force after routing forces loyal to President Mahmoud Abbas in 2007.The United Nations has repeatedly warned of a humanitarian deterioration in Gaza. In 2019, it issued a report warning that the Gaza Strip will not be suitable for living if Israel continues imposing blockade on the enclave. 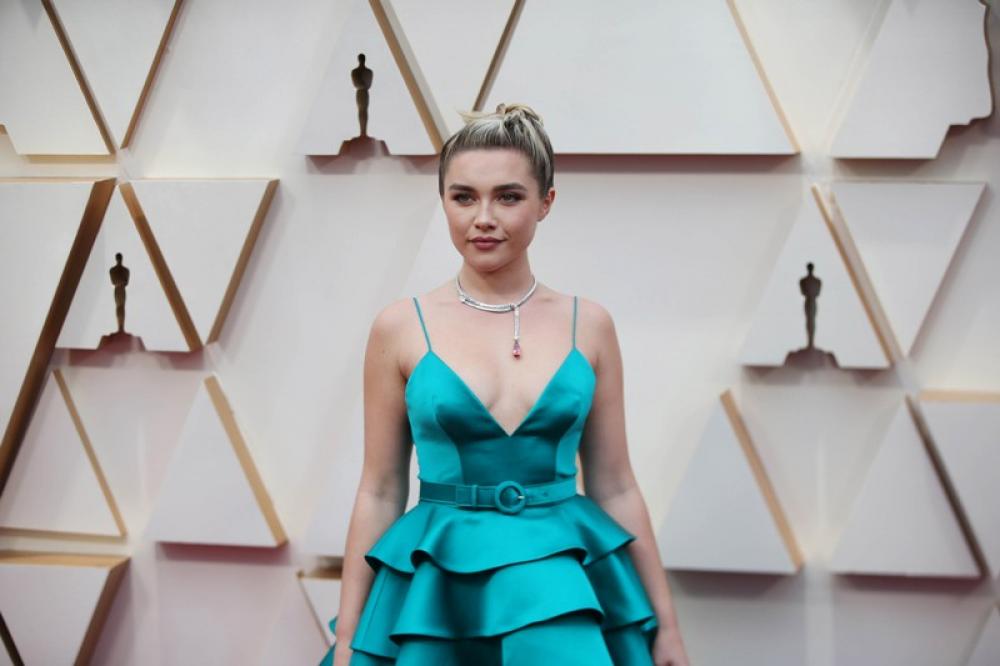