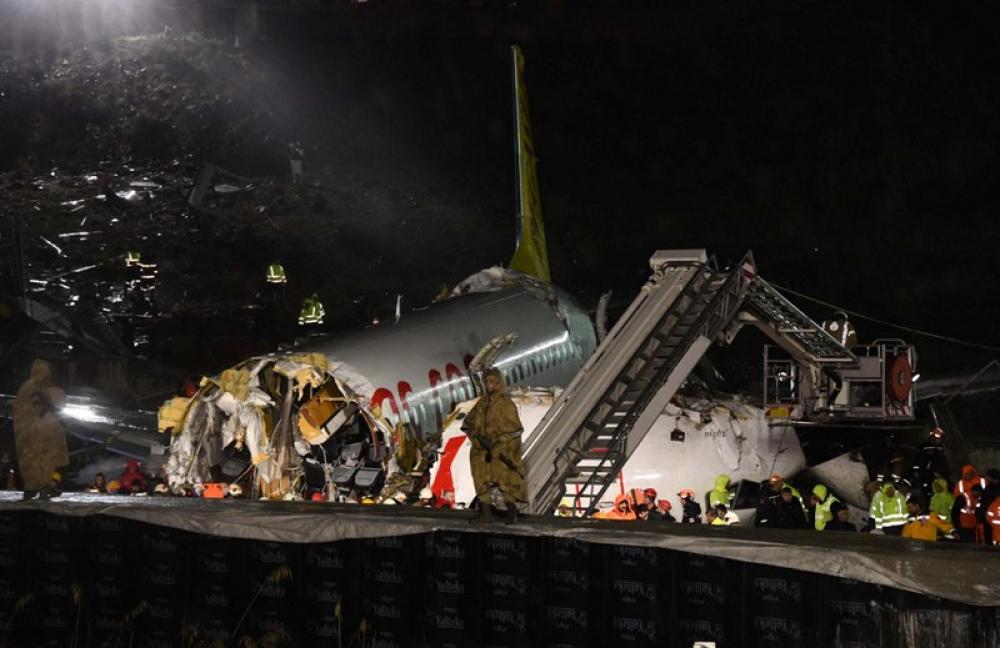 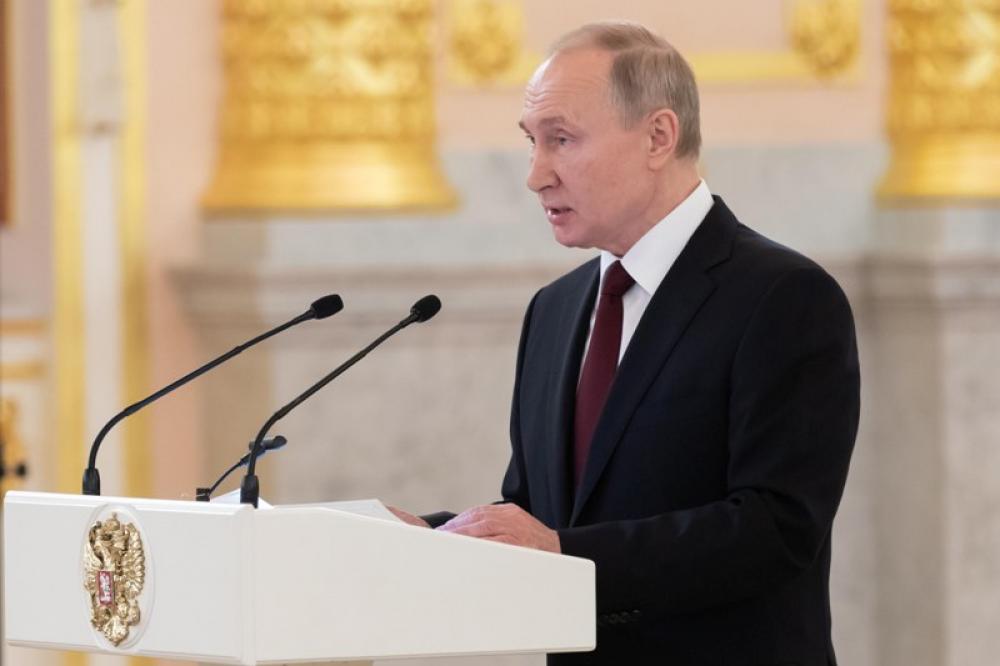 MOSCOW, Feb. 6 (Xinhua) -- Russian President Vladimir Putin speaks at the ceremony of presenting credentials at the Kremlin in Moscow, Russia, Feb. 5, 2020. China is taking decisive and vigorous measures to fight the novel coronavirus, Vladimir Putin said Wednesday at the ceremony of presenting credentials by ambassadors of 23 countries, including China. 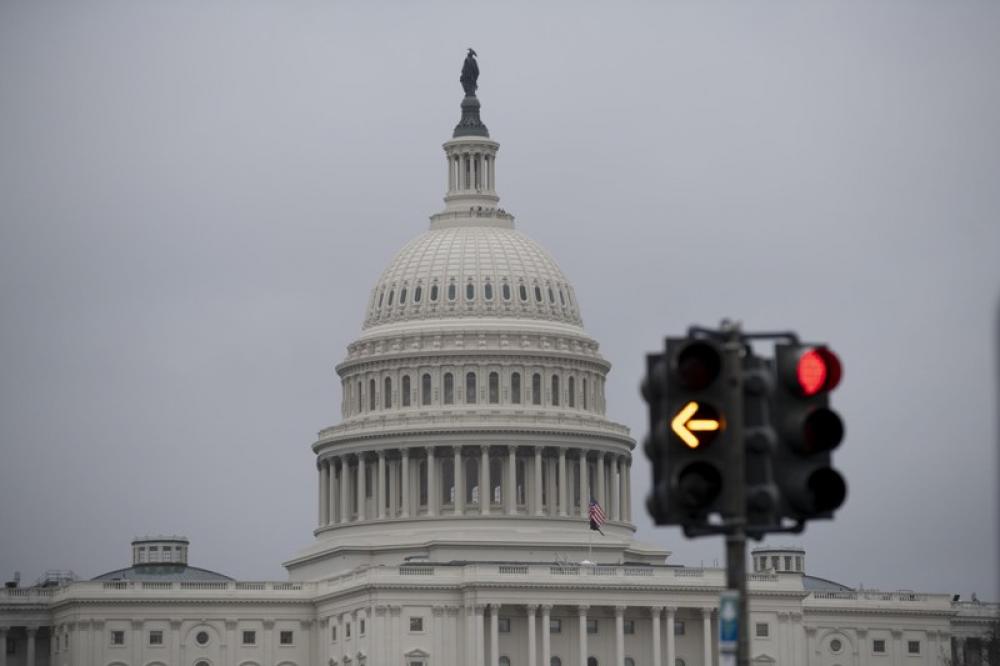 WASHINGTON, Feb. 6 (Xinhua) -- The Capitol and traffic lights are seen in Washington D.C., the United States, on Feb. 5, 2020. U.S. President Donald Trump was acquitted on Wednesday by the Senate after the chamber voted down both articles of impeachment against him that the House approved late last year.
More Photo Gallery
Photos