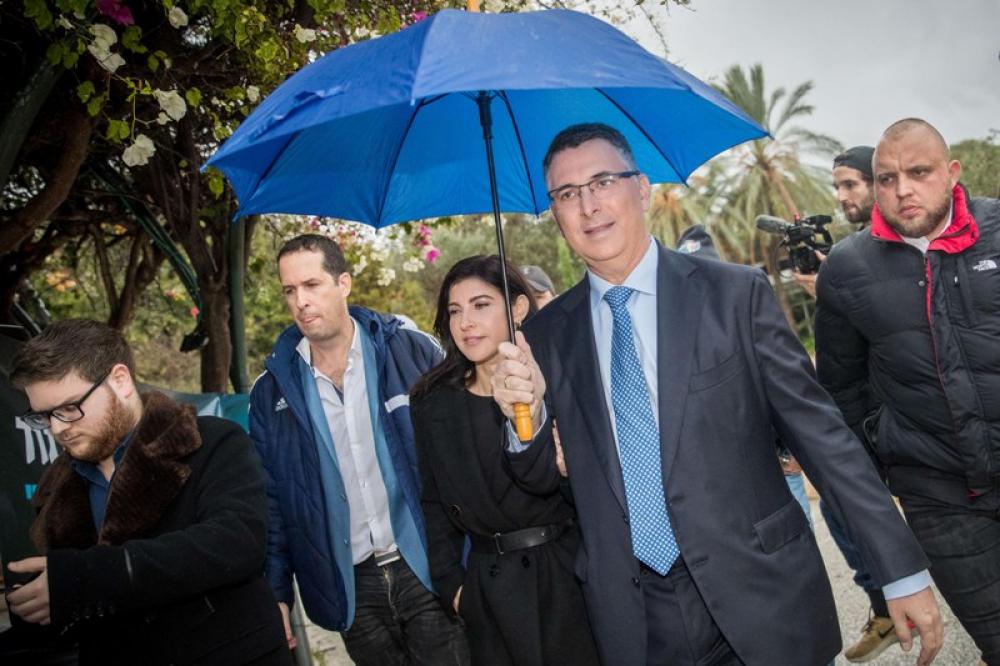 TEL AVIV, Dec. 27, 2019 (Xinhua) -- Senior Likud member Gideon Saar arrives (2nd R, front) at a voting station to cast his vote in the Likud party primaries for the Likud leadership, in Tel Aviv, Israel, on Dec. 26, 2019. Voting in the Israeli governing Likud partys primaries began on Thursday morning as a veteran politician attempts to unseat the countrys longest-serving prime minister Benjamin Netanyahu. Some 116,048 Likud members would vote who they want to lead the party in Israels next elections: Netanyahu or Gideon Saar, a Likud lawmaker and the first significant challenger of Netanyahus more than decade-long rule. 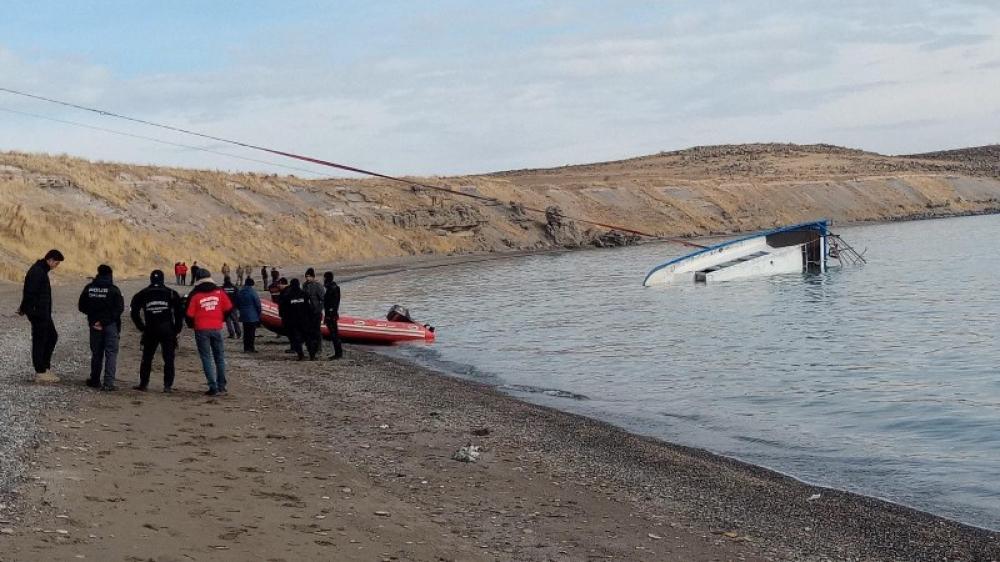 BEIJING, Dec. 27, 2019 (Xinhua) -- Rescuers work near the capsized boat in Lake Van in Turkey, Dec. 26, 2019. Seven people were killed as a migrant boat capsized in eastern Turkeys Lake Van, the state-owned Anadolu news agency reported Thursday. The boat carrying migrants capsized at around 3 a.m. local time (0000 GMT) as it sailed close to Adilcevaz district in the eastern Turkish city of Bitlis, on the northern shores of Lake Van. 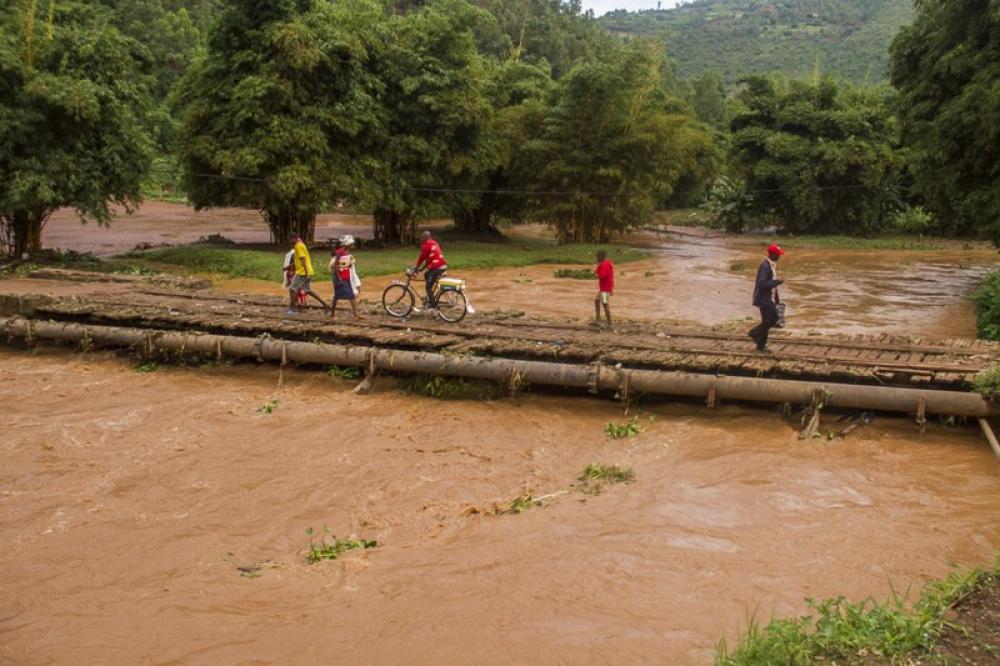 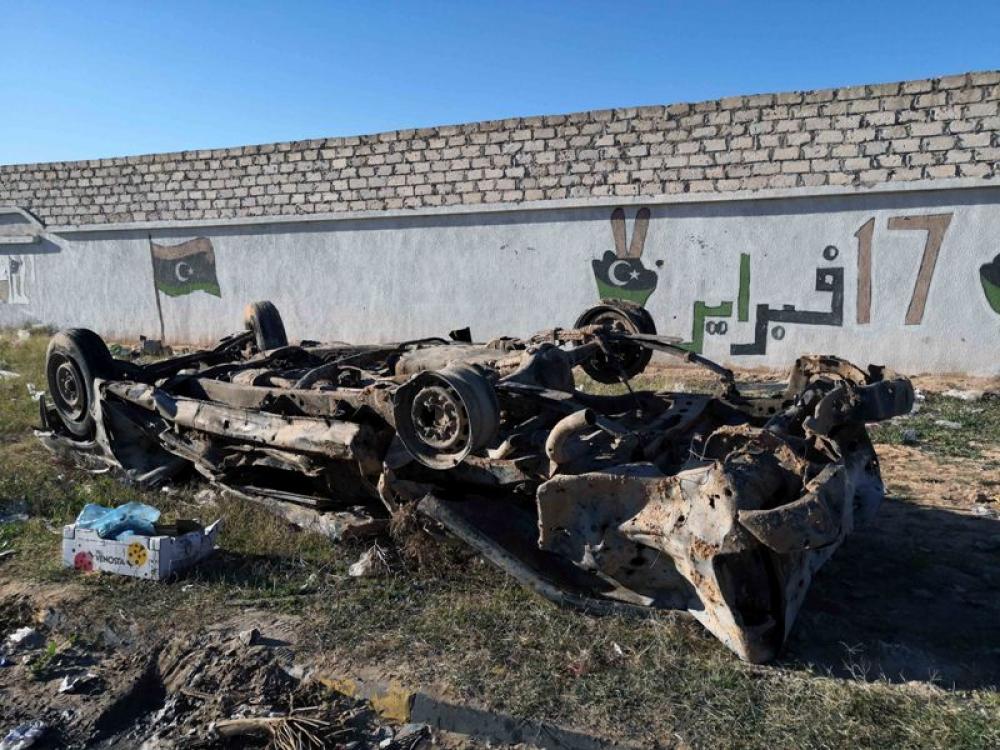 ZAWIYA (LIBYA), Dec. 27, 2019 (Xinhua) -- Photo taken on Dec. 26, 2019 shows a damaged vehicle after an airstrike in Zawiya, Libya. The UN-backed Libyan government on Thursday condemned an airstrike carried out by the rival eastern-based army on the city of Zawiya. The airstrike on Zawiya, some 45 km west of the capital Tripoli, killed and injured a number of civilians, the UN-backed government said in a statement. 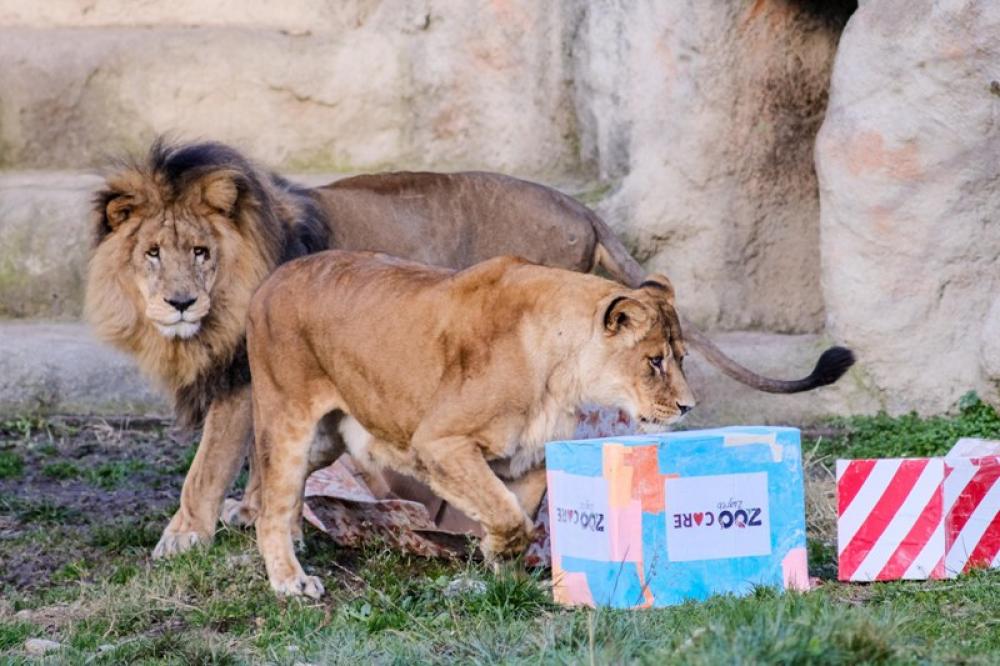 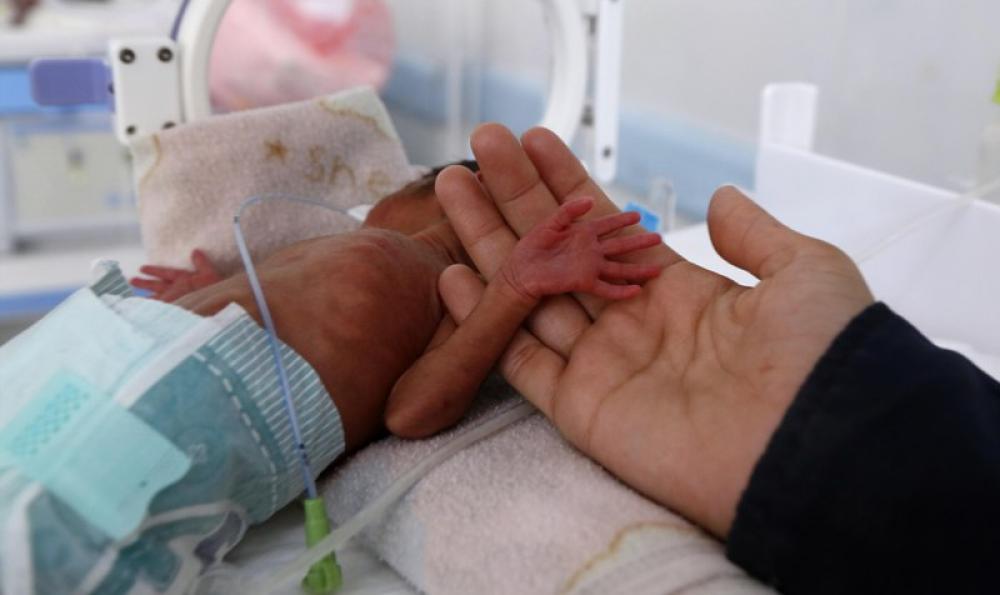 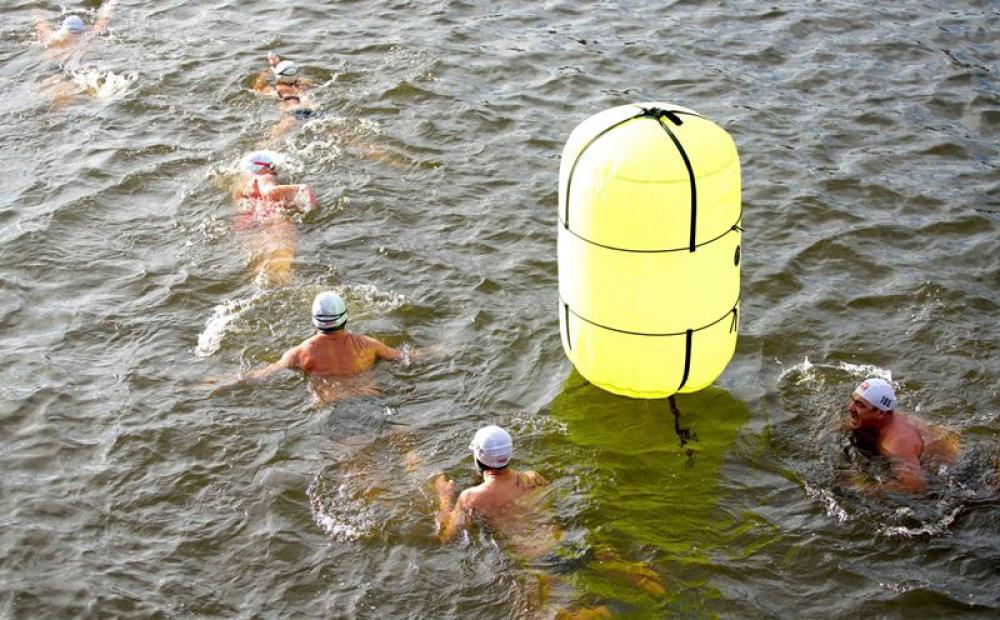