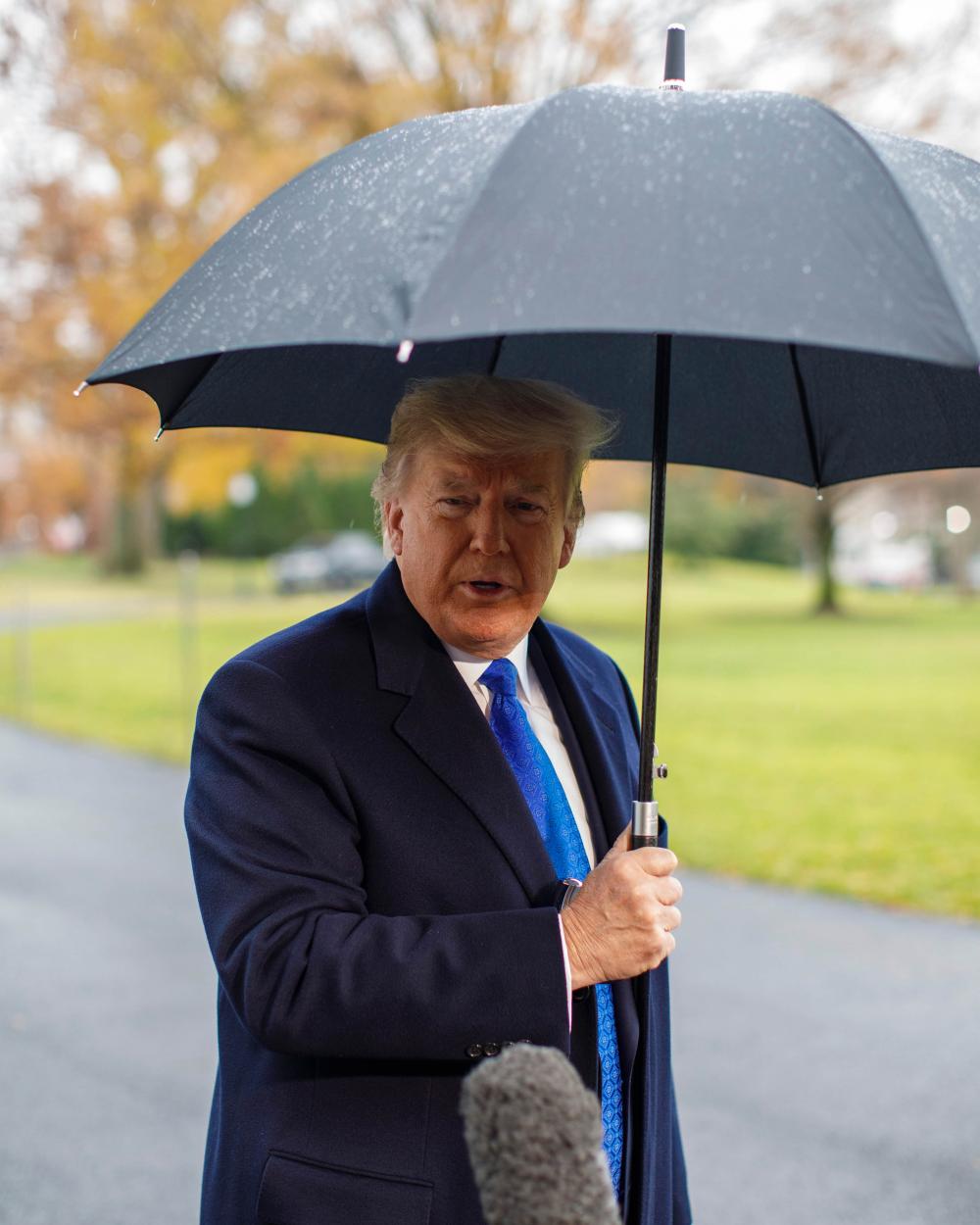 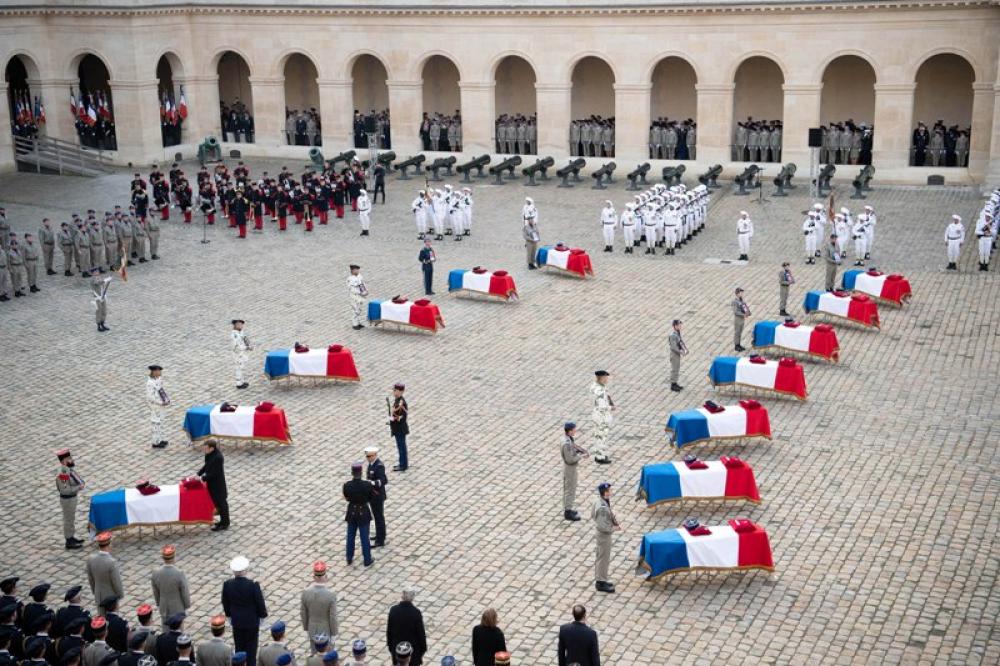 PARIS, Dec 3 (Xinhua) -- People attend a tribute ceremony for the fallen servicemen at the Les Invalides in Paris, France, on Dec. 2, 2019. France held the ceremony here on Monday to pay tribute to 13 soldiers who died in a helicopter accident in Mali a week ago. 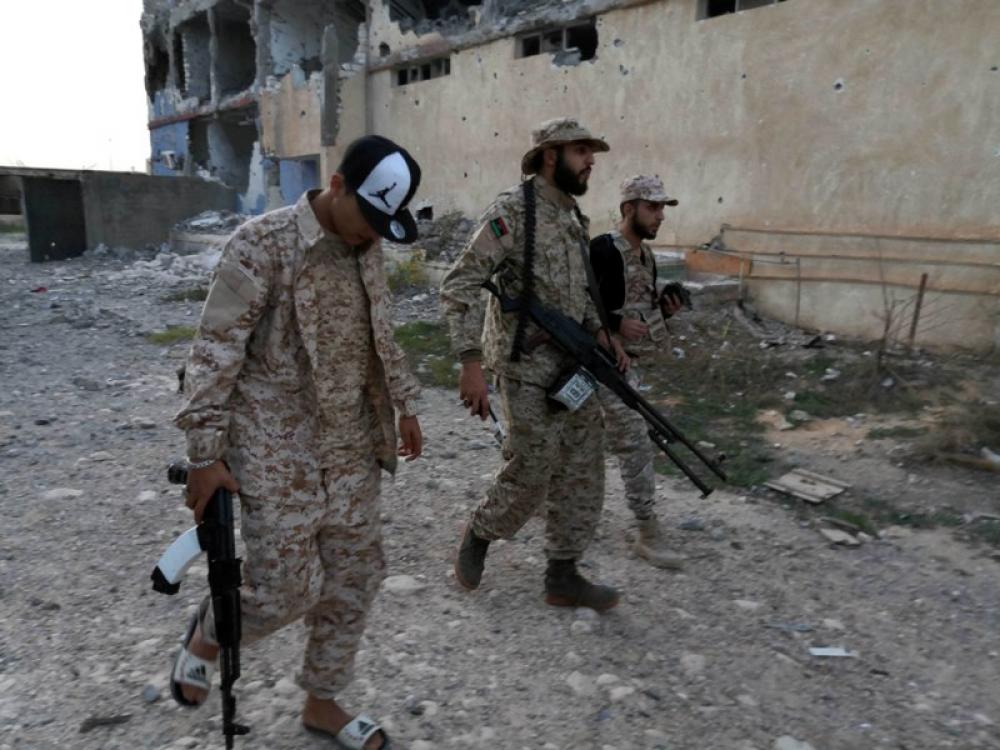