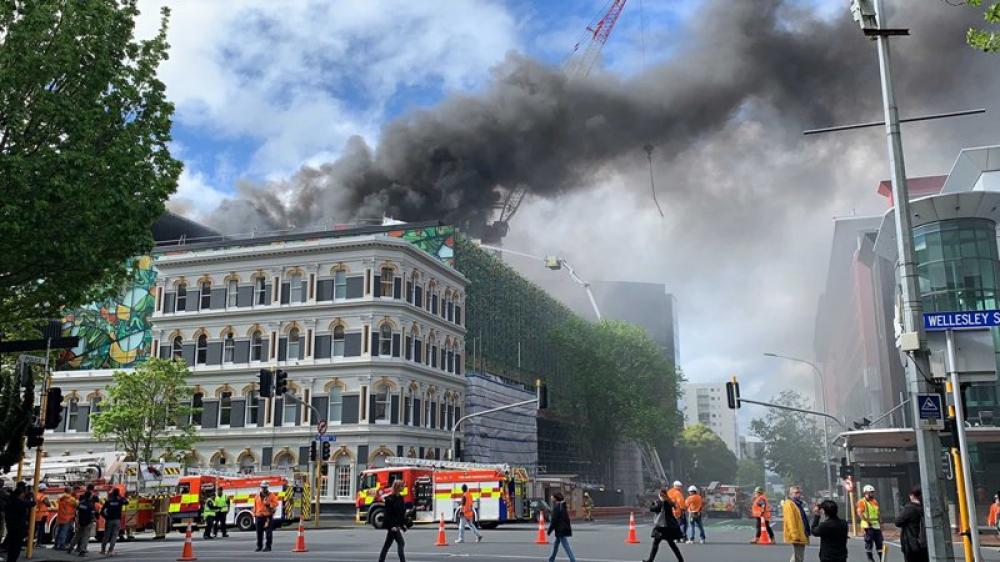 AUCKLAND, Oct. 22, 2019 (Xinhua) -- Photo taken on Oct. 22, 2019 shows the accident site of a fire in Auckland, New Zealand. A massive fire broken out Tuesday afternoon at a construction site in New Zealands Auckland City center has left one missing and another seriously injured. A Fire and Emergency spokesman told media that one person was unaccounted for, and one person was seriously hurt. It is reported that a major fire has broken out at Aucklands SkyCity convention center construction site on Tuesday afternoon. Emergency services were called to the blaze about 1:10 p.m. local time. 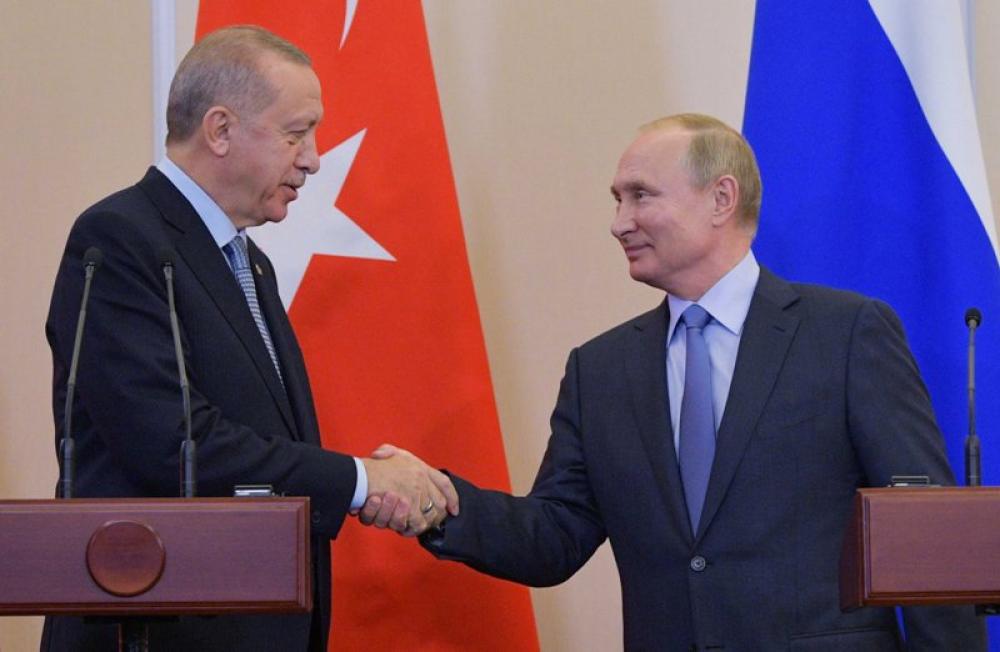 SOCHI (RUSSIA), Oct. 23, 2019 (Xinhua) -- Russian President Vladimir Putin (R) shakes hands with Turkish President Recep Tayyip Erdogan during a joint news conference following their meeting in Sochi, Russia, on Oct. 22, 2019. Russia and Turkey have adopted a joint memorandum on the situation in Syria after the talks between Russian President Vladimir Putin and his Turkish counterpart Recep Tayyip Erdogan in Sochi. According to the memorandum, Moscow and Ankara have agreed to deploy Russian and Syrian forces in zone of the Turkish operation in Syria starting from Wednesday. 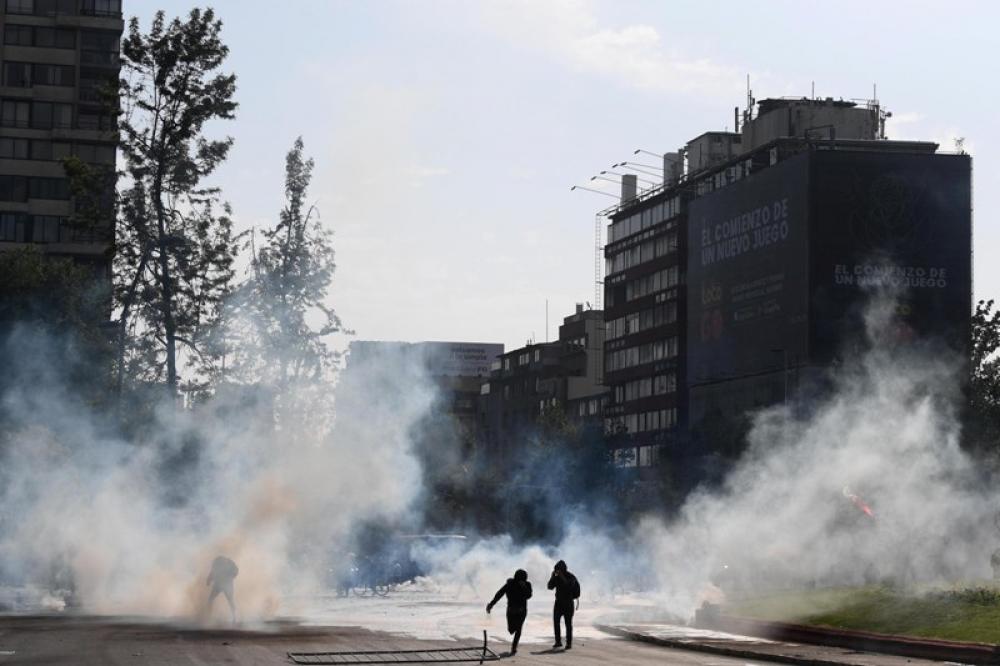 SANTIAGO, Oct. 21, 2019 (Xinhua) -- People participate in a protest in Santiago, Chile on Sunday extended a state of emergency to regions swept by violent protests, which caused at least three deaths and 716 arrests, authorities said. The protests, sparked by public transit fare hikes, began in the capital and spread to other regions across the country. The state of emergency is in effect in the capital and other regions of Coquimbo, Valparaiso and Metropolitana
More Photo Gallery
Photos