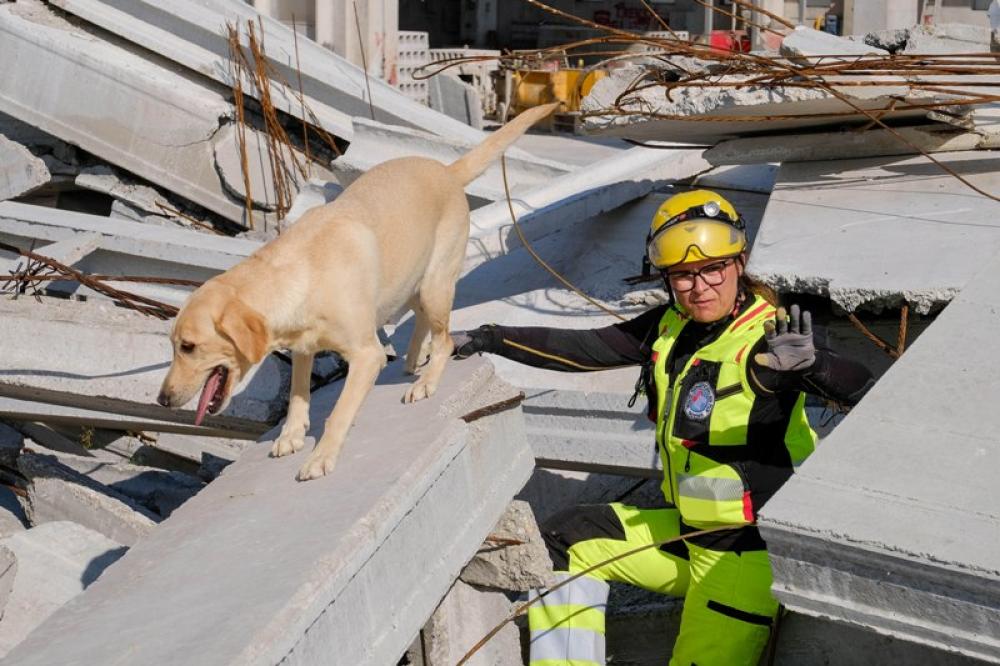 JASTREBARSKO (CROATIA), Oct. 21, 2019 (Xinhua) -- A rescue dog is seen during an international Mission Readiness Test for dogs in Jastrebarsko, Croatia, Oct. 20, 2019. The test was attended by teams from all over Europe. 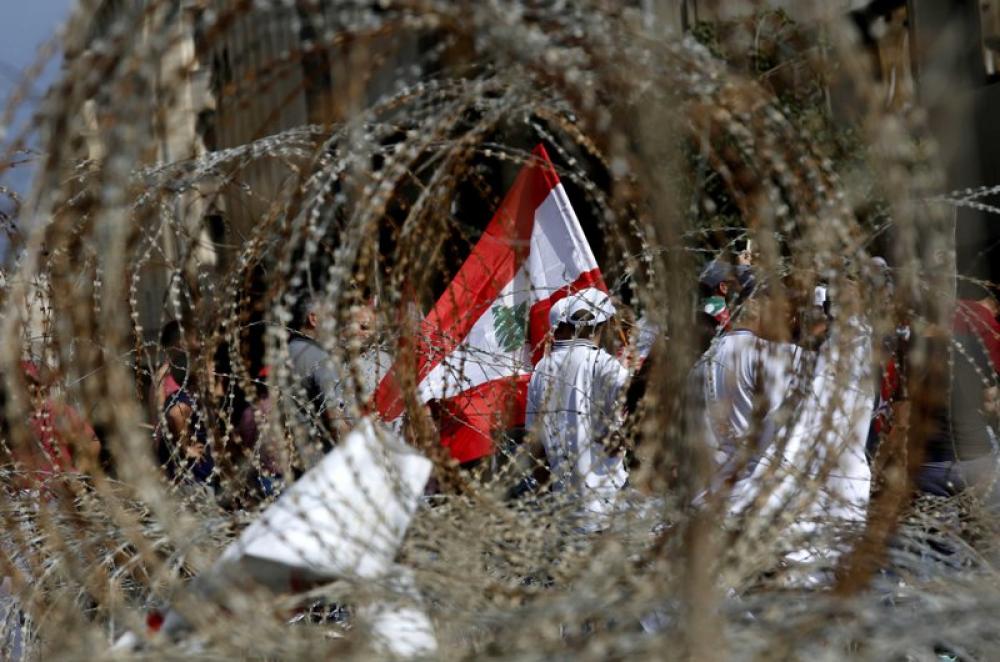 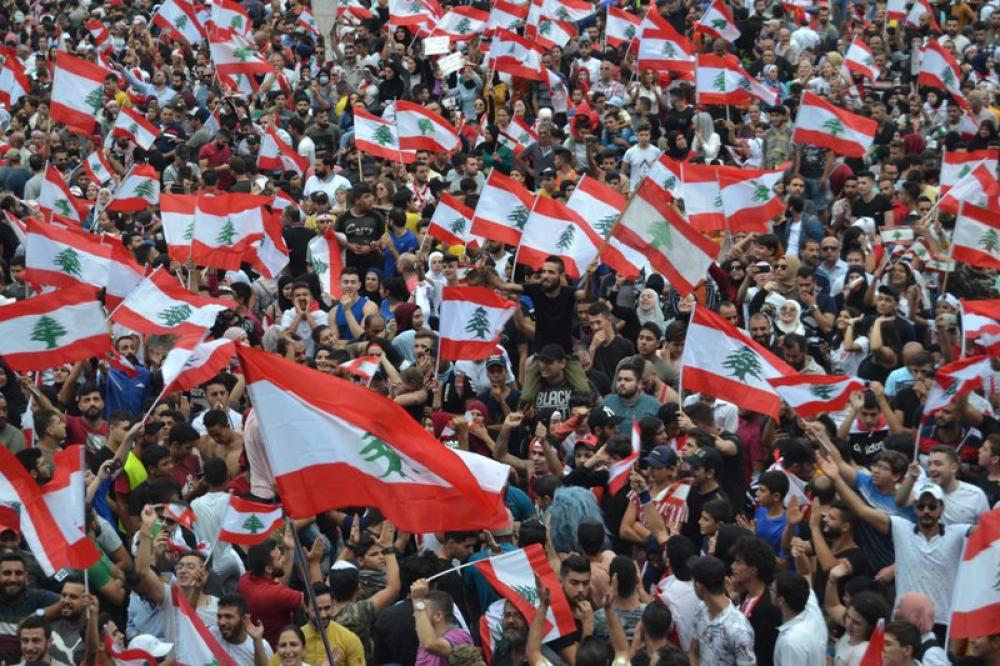 BEIRUT, Oct. 21, 2019 (Xinhua) -- People take part in a protest in the downtown of Tripoli, Lebanon, on Oct. 20, 2019. Nationwide demonstrations continued for the fourth day in Lebanon amid demands by protesters to change the government, the National News Agency reported on Sunday. 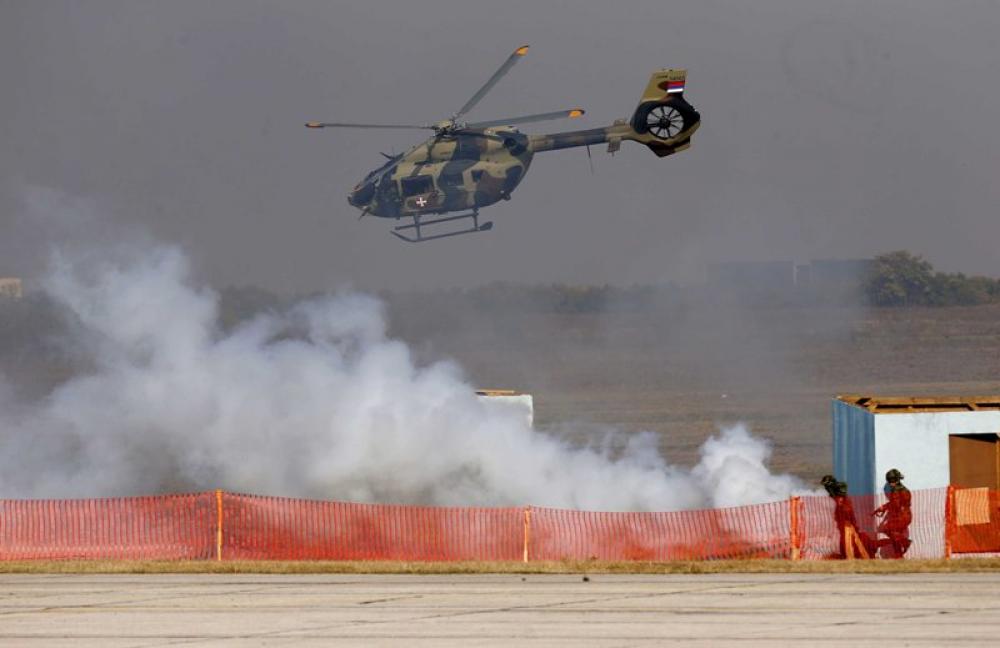 BELGRADE, Oct. 20, 2019 (Xinhua) -- The Serbian military show Freedom 2019 is held at the military airport Batajnica, in Belgrade, Serbia, Oct. 19, 2019. The military exercise was commemorating the 75th anniversary of the liberation of the Serbian capital from the Nazi German occupation. Photo by Predrag Milosavljevic.
More Photo Gallery
Photos