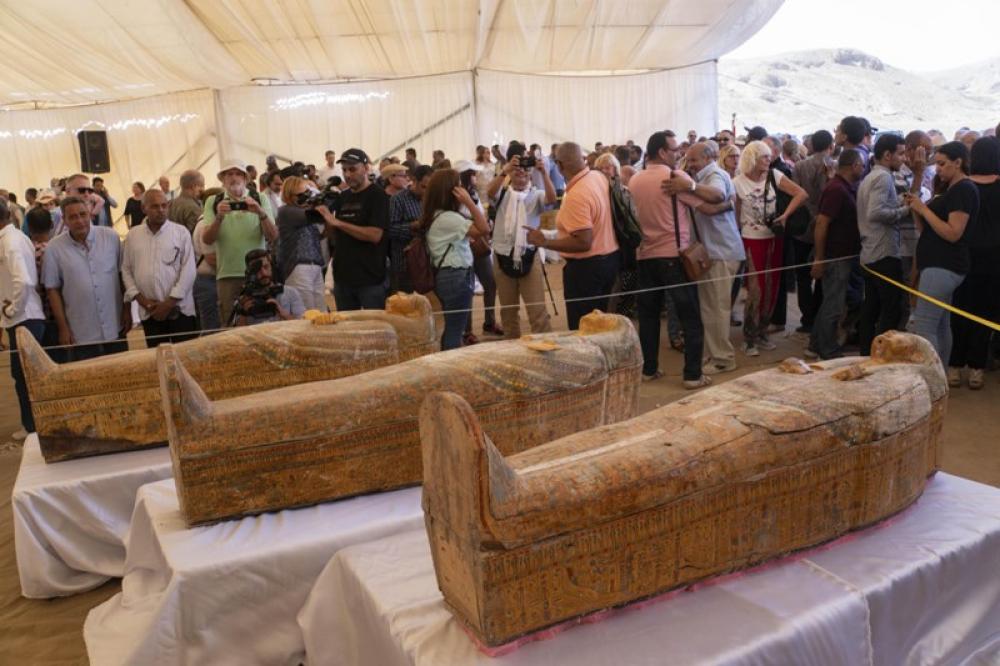 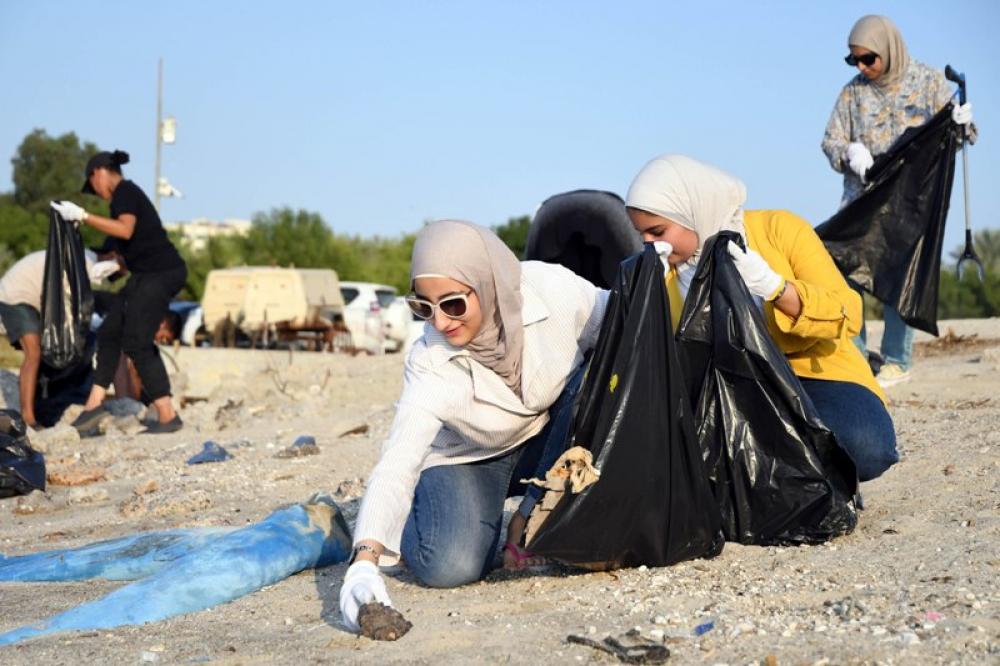 KUWAIT CITY, Oct. 20, 2019 (Xinhua) -- Volunteers collect trash on the sea beach in Kuwait City, Kuwait, on Oct. 19, 2019. A local group named Trashtag Kuwait launched a sea beach cleaning campaign in April this year. Every week the group organized events to clean sea beaches in Kuwait. According to Yousef Al-Shatti, one of the organizers of the event, the group consists of about 100 volunteers in Kuwait and aims to spread environmental awareness among people and reduce pollution. 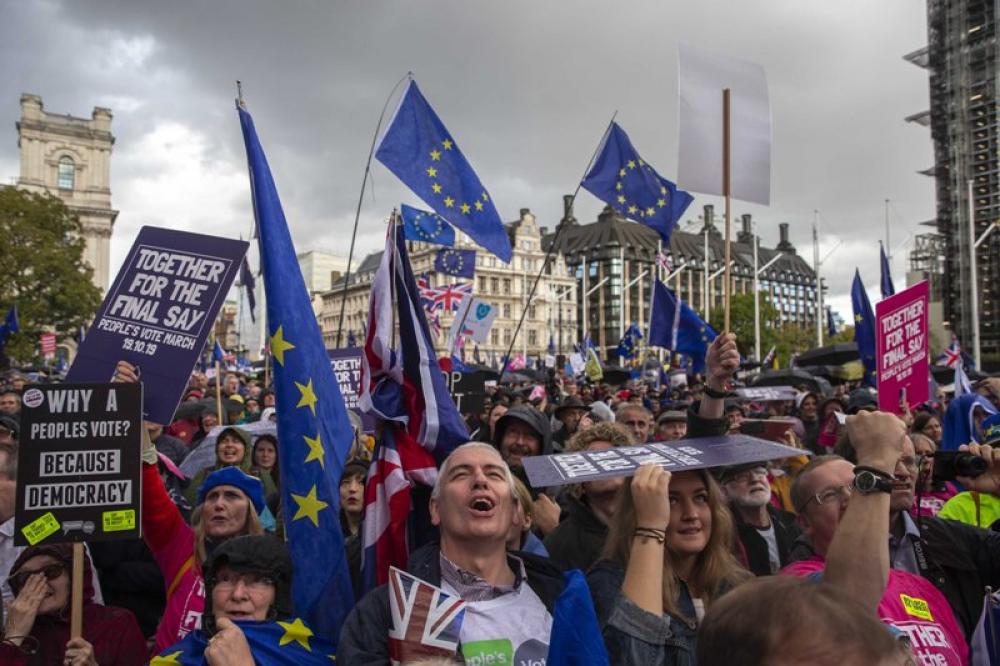 LONDON, Oct. 19, 2019 (Xinhua) -- People react to the latest result of the amendment during the Together for the Final Say event at the Parliament Square outside the Houses of Parliament in London, Britain, Oct. 19, 2019. British lawmakers on Saturday voted for a key amendment to force British Prime Minister Boris Johnson to seek another Brexit extension from the European Union. Tens of thousands of people on Saturday marched in central London to demand a final say on Britains departure from the European Union. 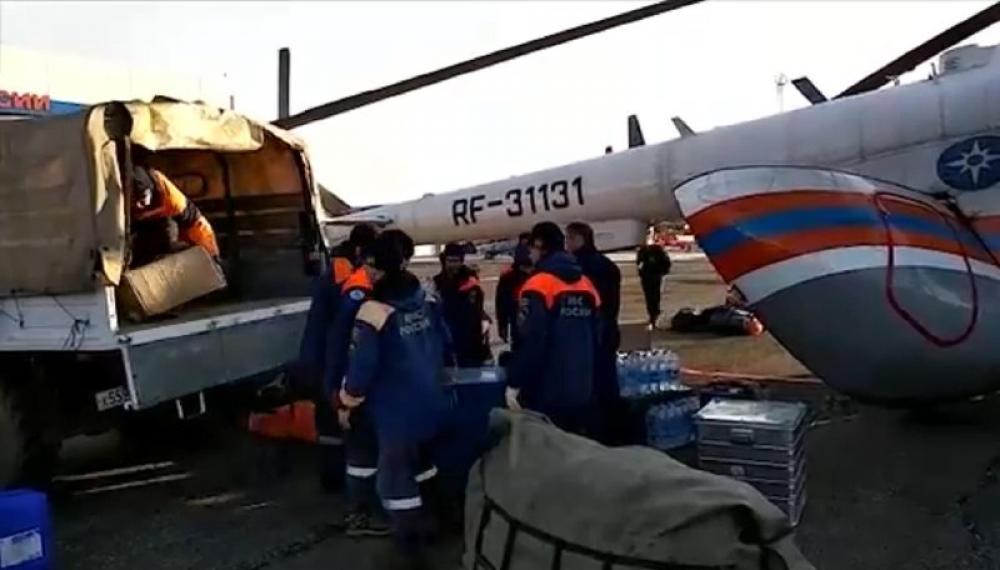