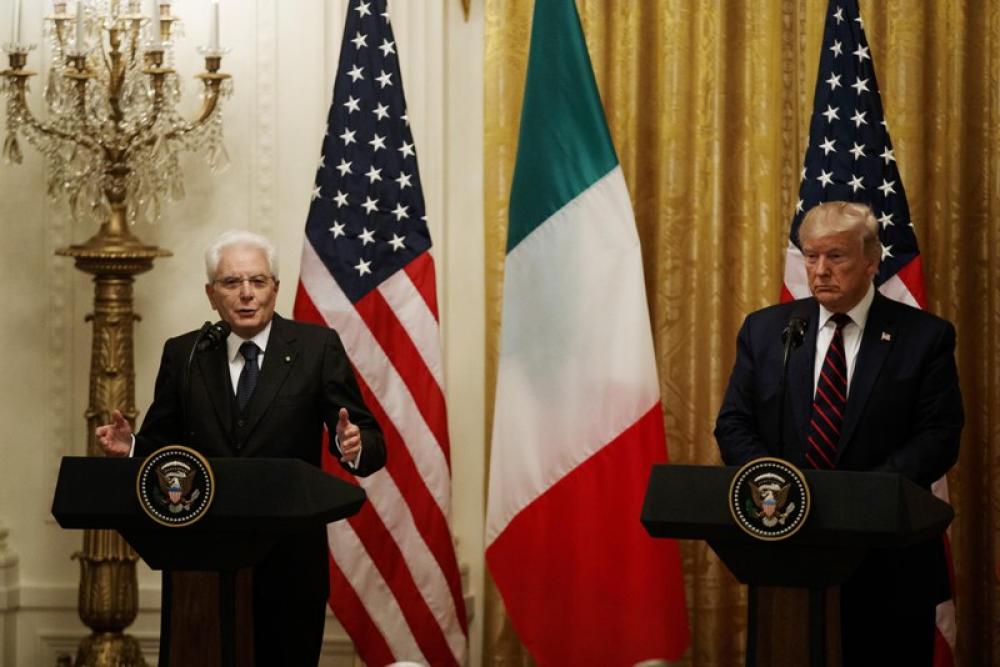 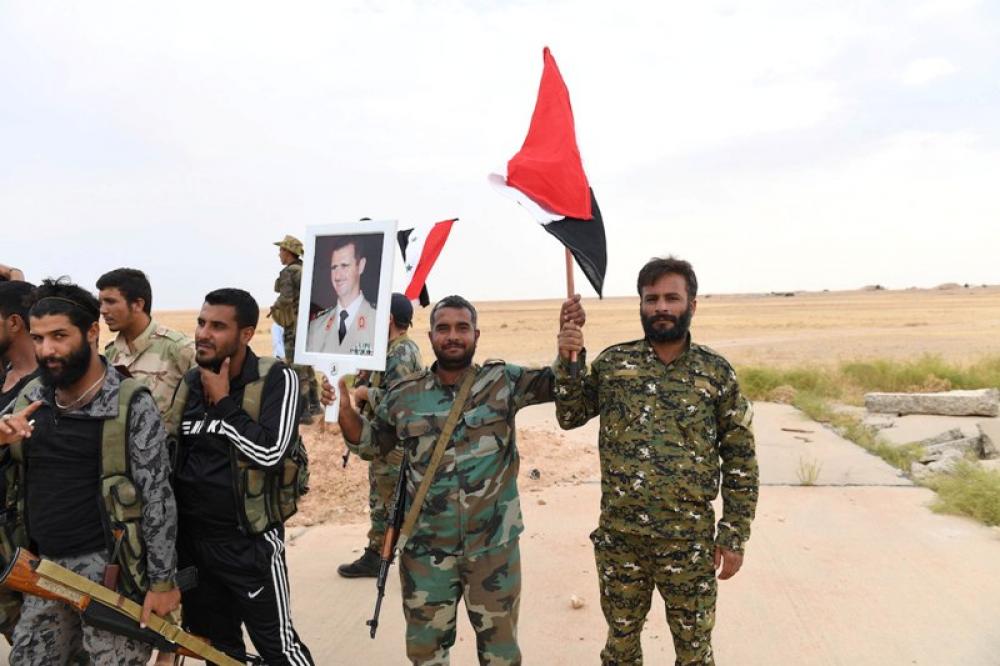 RAQQA (SYRIA), Oct. 17, 2019 (Xinhua) -- Syrian soldiers are seen inside the Tabqa airbase in the Tabqa city of Raqqa province in northern Syria on Oct. 16, 2019. The Syrian army has entered the city of Tabqa in the northern countryside of Raqqa Province, as part of the Syrian armys move to enter Kurdish-held areas to counter the ongoing Turkish assault in the region. 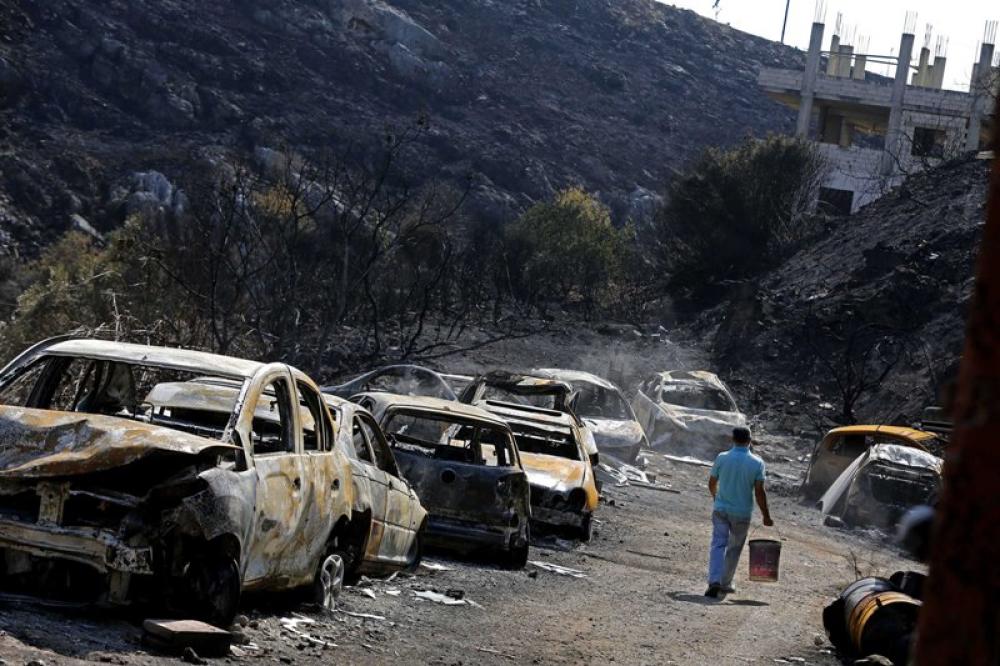 BEIRUT, Oct. 16, 2019 (Xinhua) -- Destroyed cars are seen after a fire in Damour District, south of Beirut, Lebanon, Oct. 16, 2019. Hectares of the mountains and a number of houses were destroyed by the wildfires in the Mount Lebanon areas. 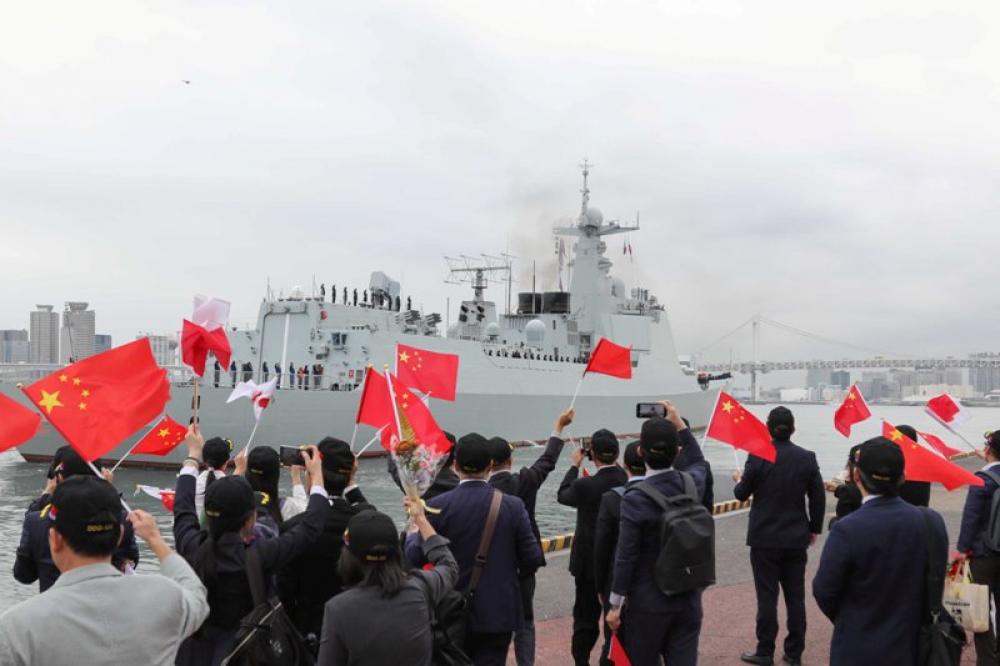 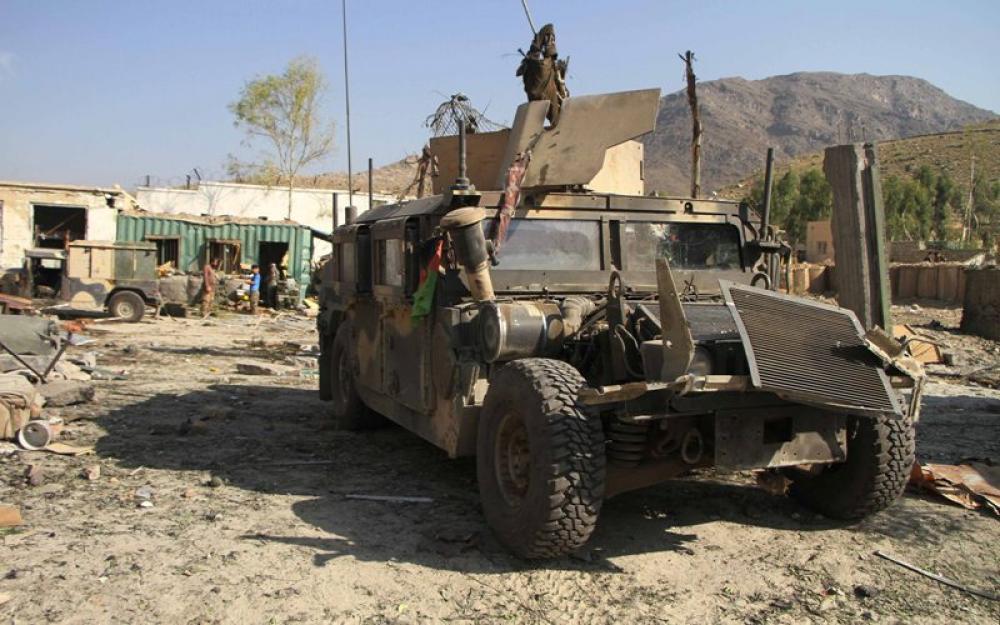