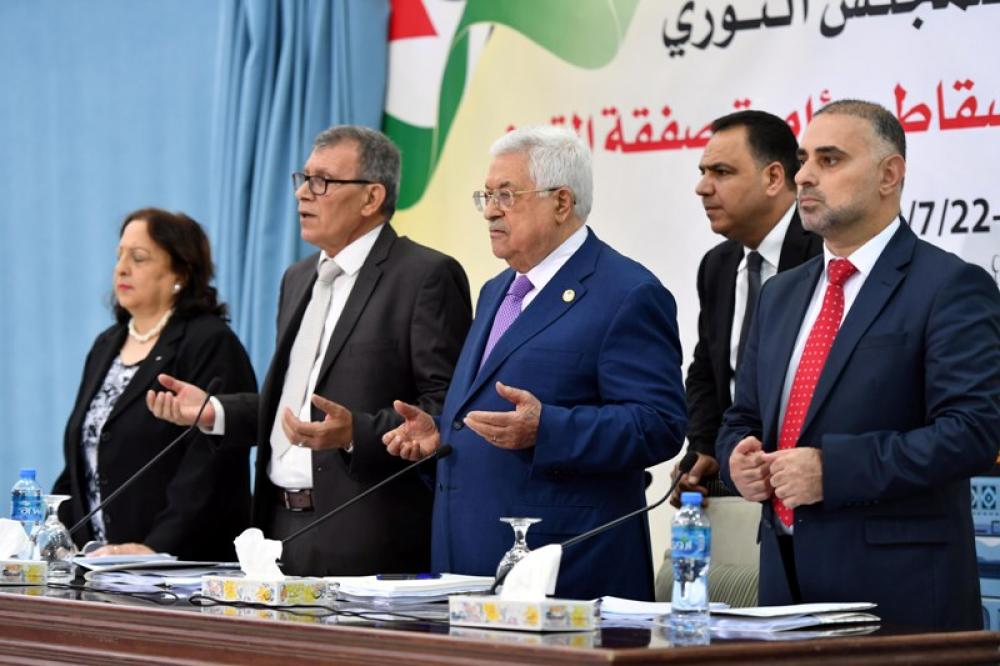 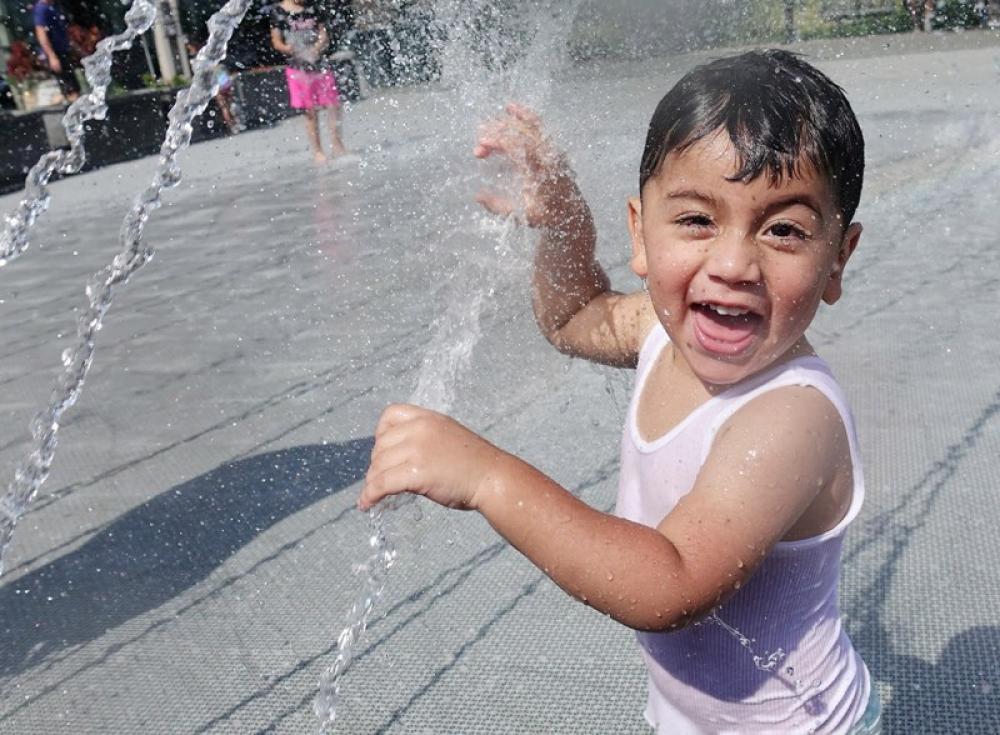 WASHINGTON, July 21 (Xinhua) -- A child cools off at a fountain in Washington D.C., the United States, on July 20, 2019. The highest temperature reached 36 degrees Celsius in Washington D.C. on Saturday as a result of a prolonged heat wave. 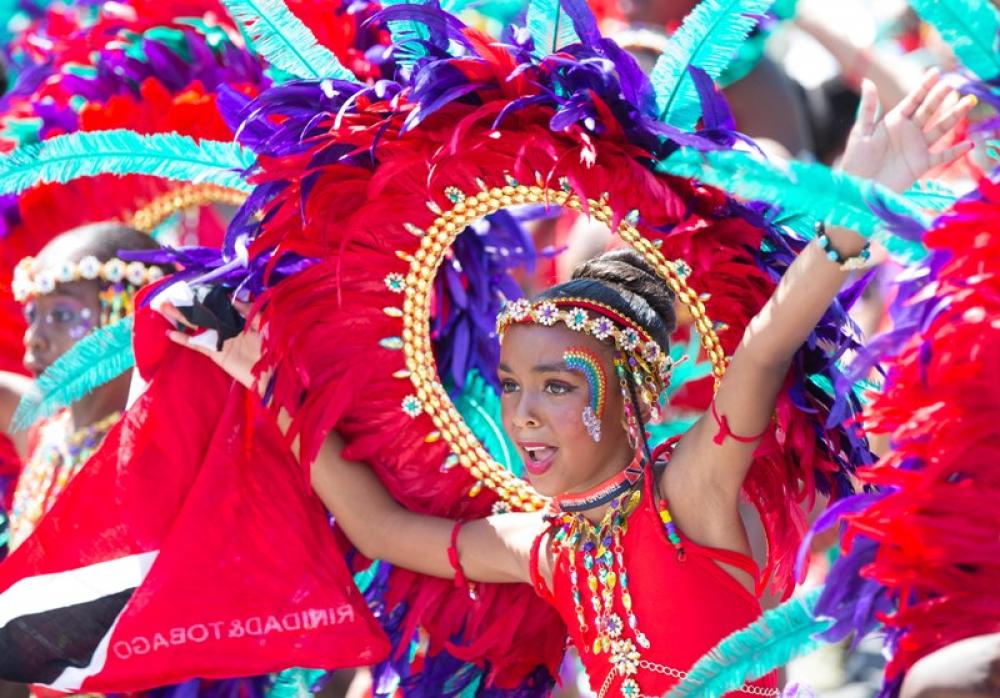