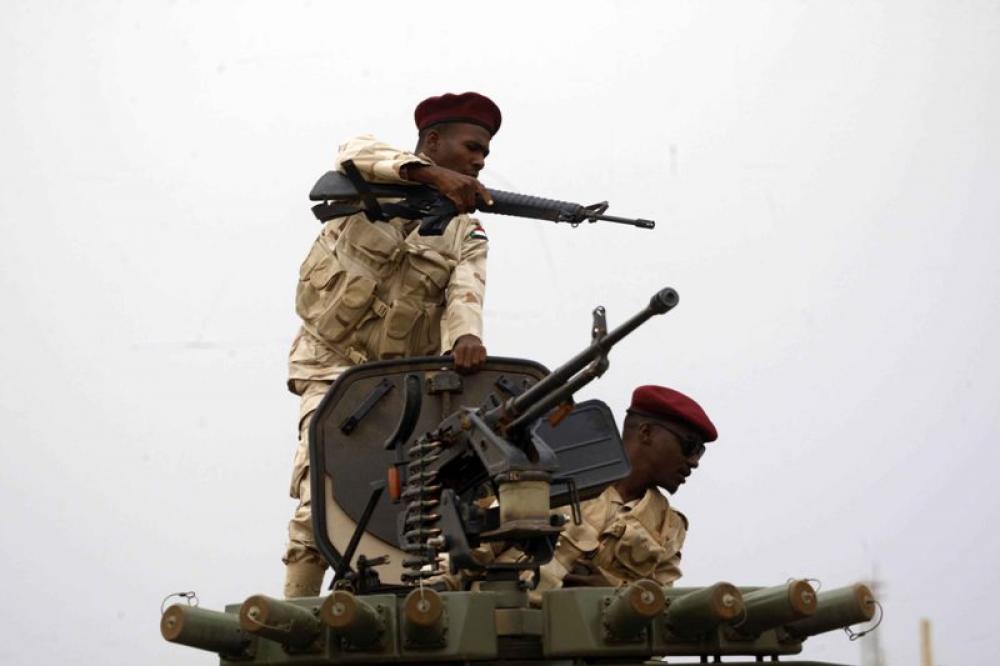 KHARTOUM, JUNE 30, 2019 (Xinhua) -- Soldiers are seen at a rally in Khartoum, Sudan, on June 29, 2019. Sudans Transitional Military Council (TMC) on Saturday warned of the presence of saboteurs and infiltrators with agenda of protests that the opposition forces intend to organize on Sunday. 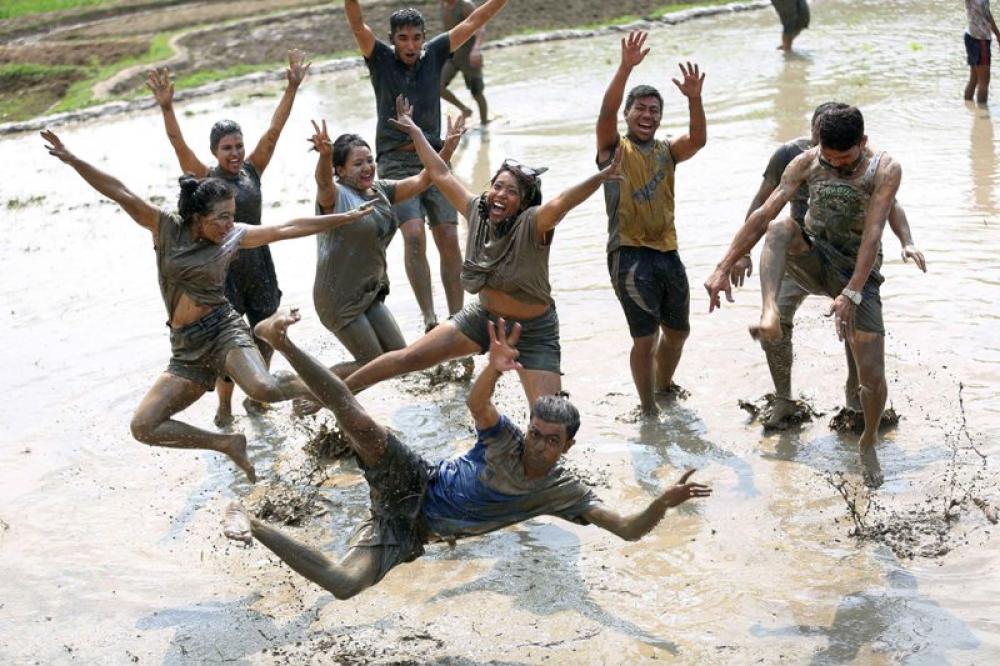 LALITPUR, JUNE 30, 2019 (Xinhua) -- Nepalese people gesture while playing muddy water during a mud fun event held on the eve of National Paddy Day festival in Lalitpur, Nepal, June 29, 2019. The festival, which falls on Asar 15 of the Nepalese calendar, is marked with rice plantation, dance and playing with muddy water. 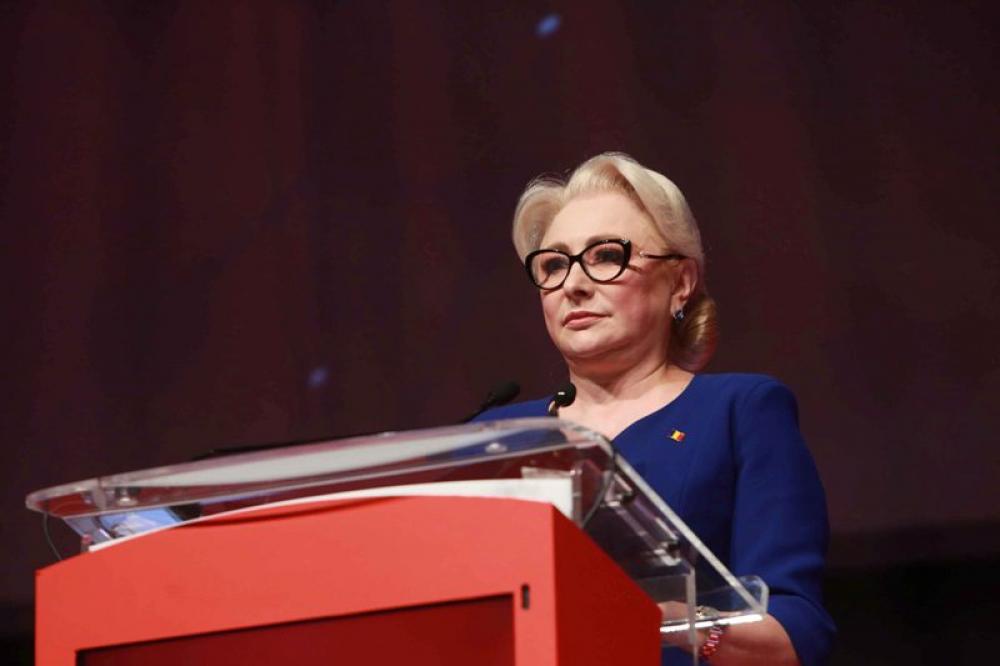