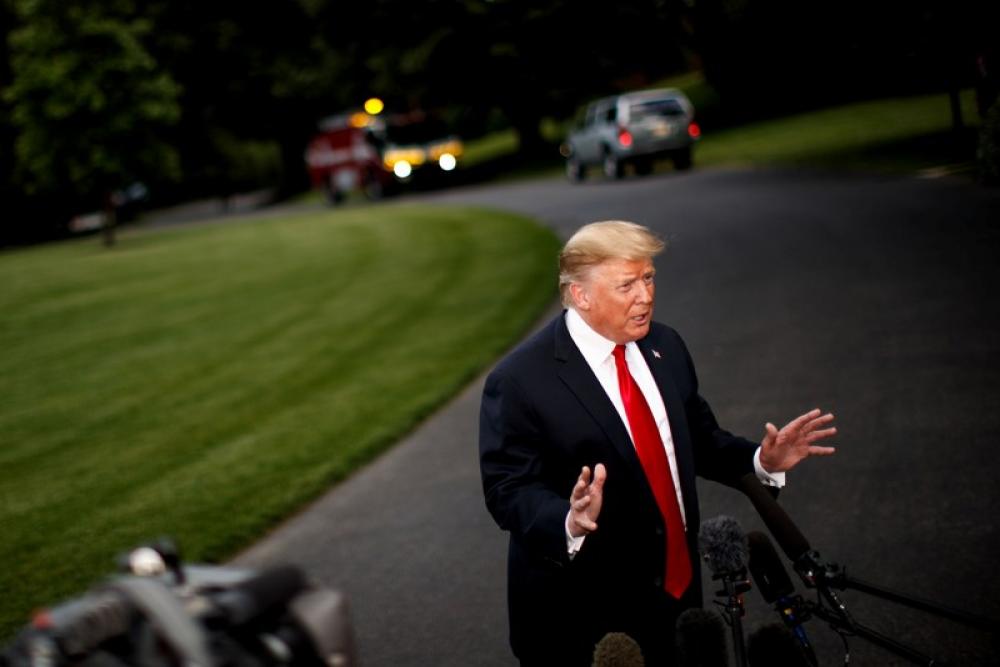 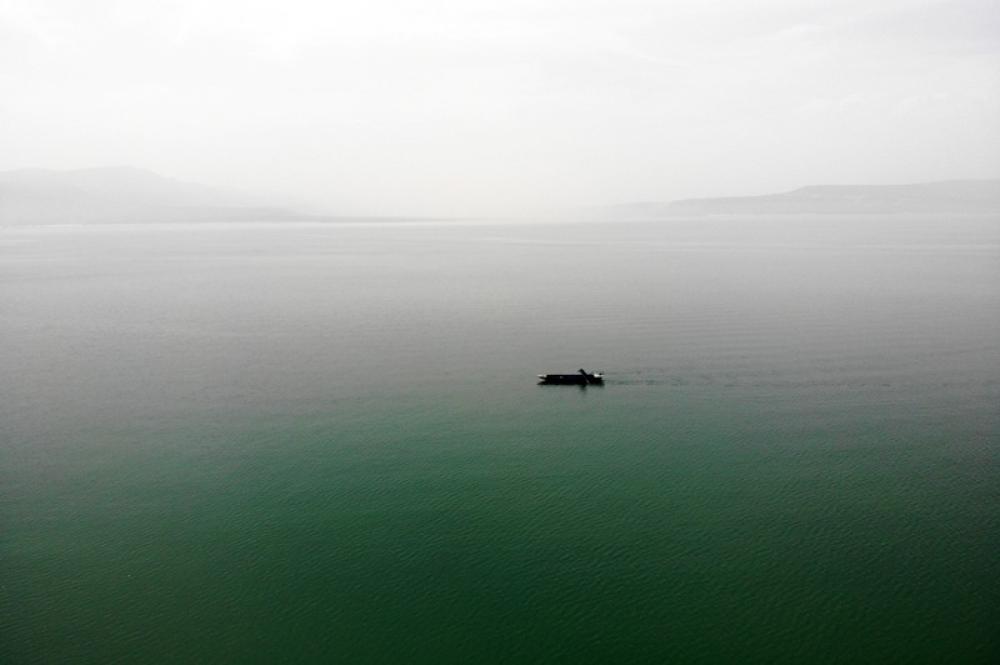 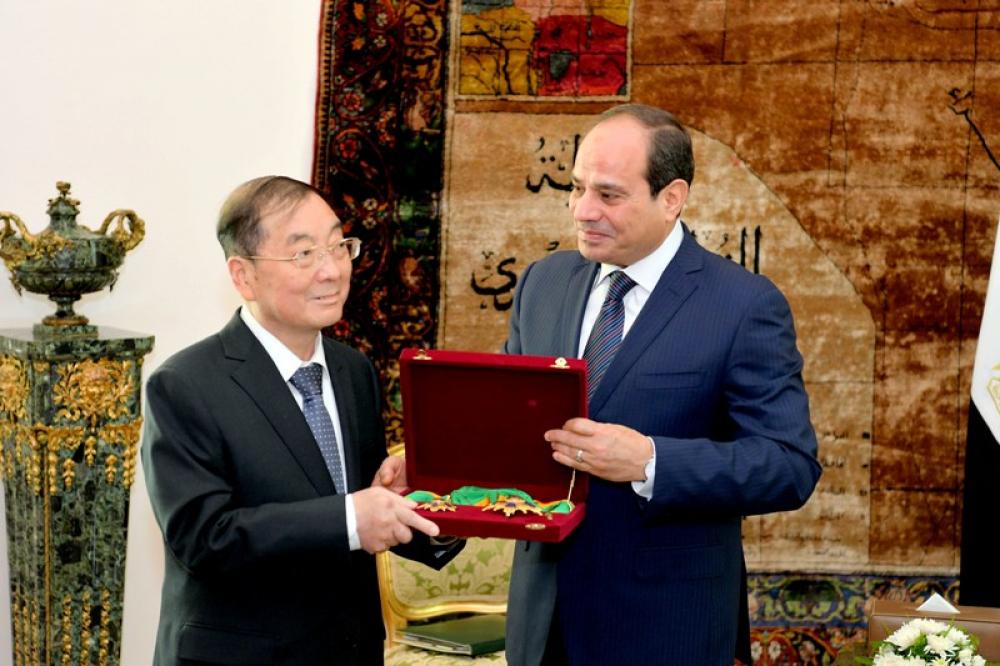 CAIRO,MAY 21 (Xinhua) - Egyptian President Abdel-Fattah al-Sisi (R) bestows the Order of the Republic, First Class, on outgoing Chinese Ambassador to Egypt Song Aiguo in Cairo, Egypt, on May 20, 2019. At the honoring ceremony, Song, who ends his nine-year tenure in Egypt, said that the honoring does not go for him only, but also for the Chinese government and people, reflecting the outstanding progress of the relations between China and Egypt.
More Photo Gallery
Photos