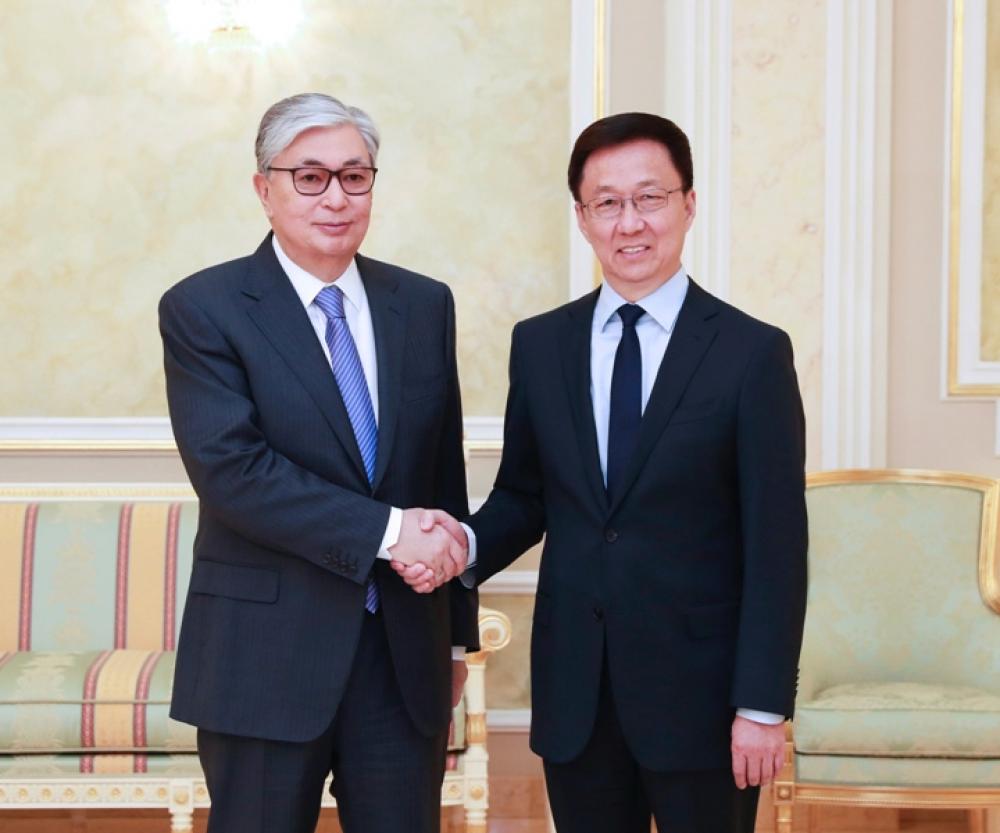 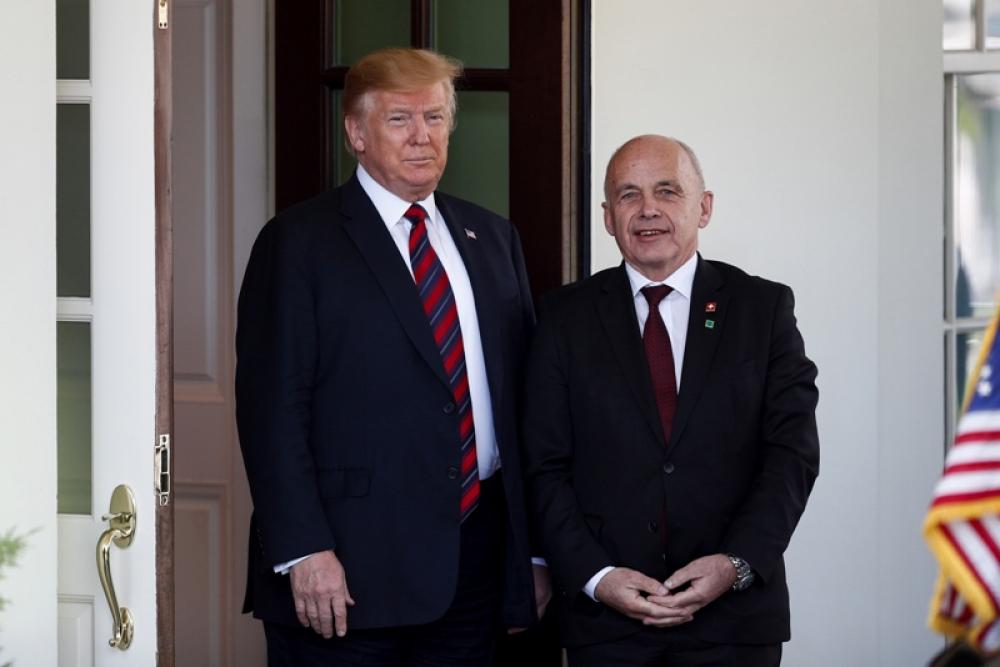 WASHINGTON, MAY 17 (Xinhua) - U.S. President Donald Trump (L) welcomes President of the Swiss Confederation Ueli Maurer at the White House in Washington D.C., the United States, on May 16, 2019. 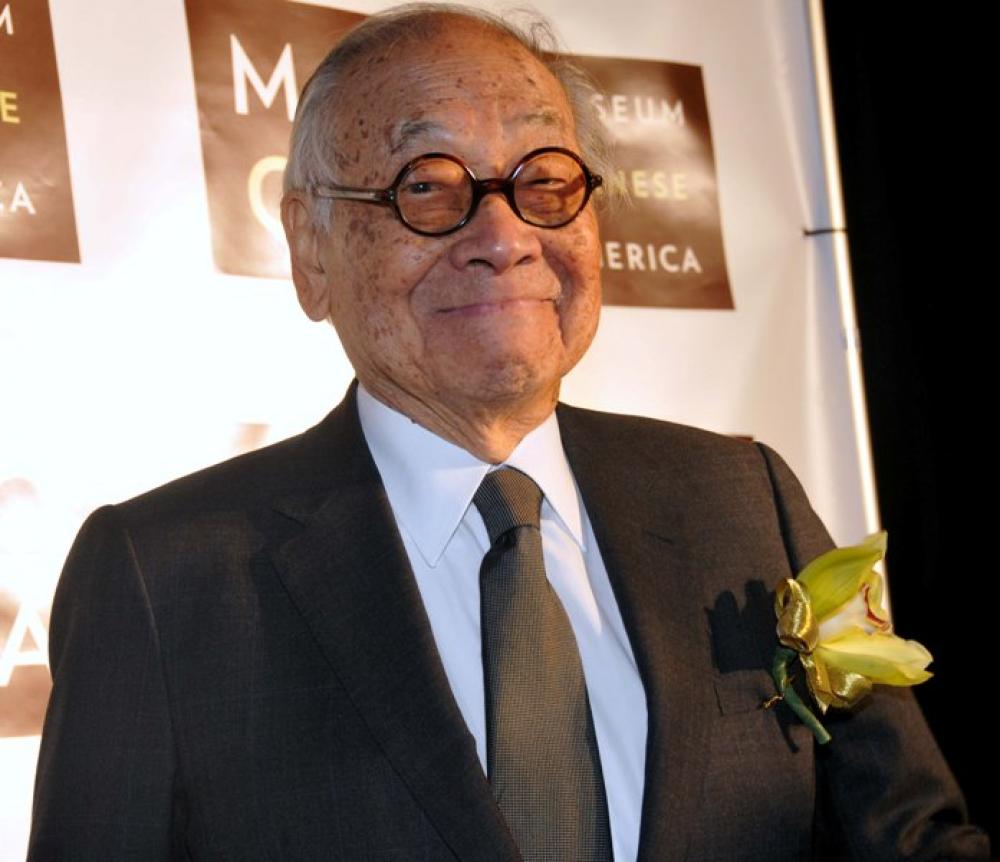 BEIJING,MAY 17 (Xinhua) - File photo taken on Dec. 16, 2009 shows world-renowned architect Ieoh Ming Pei attending a dinner event at the Museum of Chinese in America in New York, the United States. Ieoh Ming Pei, commonly known as I.M. Pei, has died at age 102, according to multiple reports on May 16, 2019. Pei was born in Guangzhou of China and moved to the United States in 1935. He won a wide variety of prizes and awards in the field of architecture. 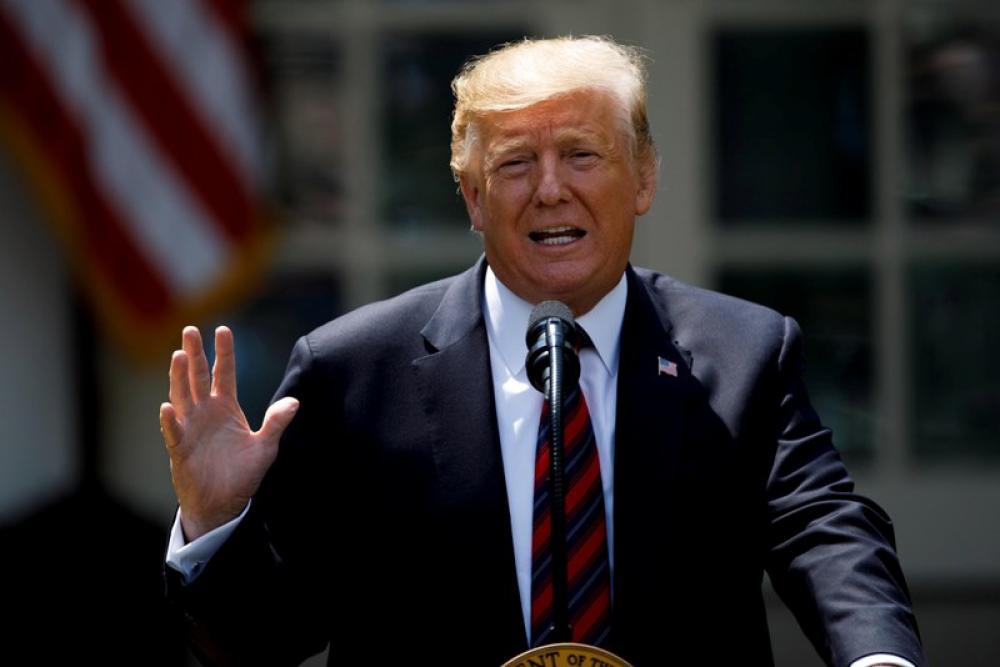