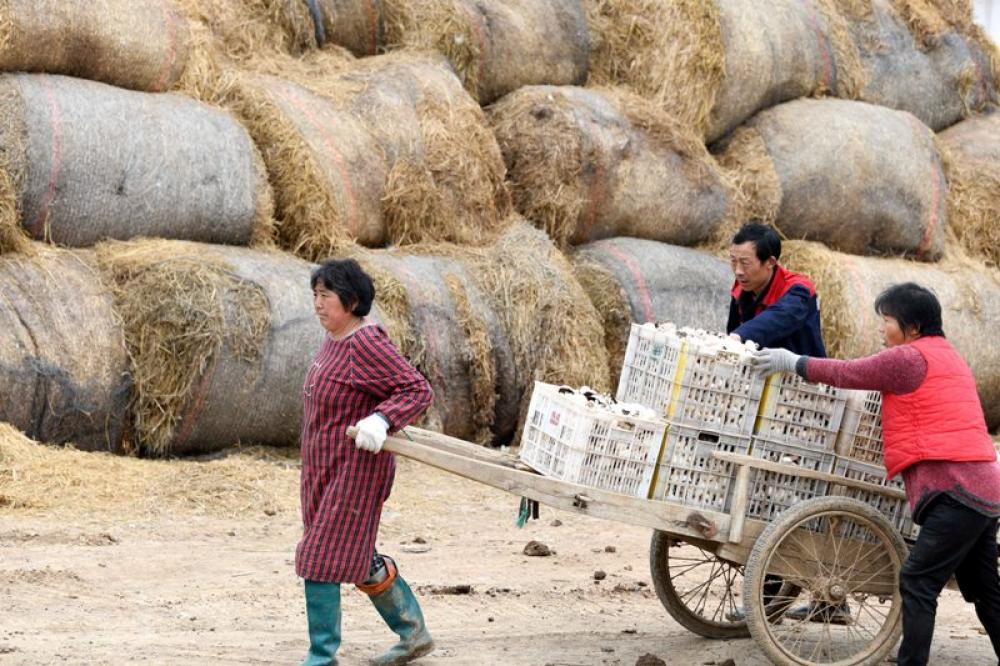 WUHE, May 9, 2019 (Xinhua) -- Deng Wei (C) transports mushroom with other villagers at the mushroom cultivation base in Xinji Village of Wuhe County, east Chinas Anhui Province, May 7, 2019. Deng Wei, 41, and his wife Ou Mingyan, 38, villagers of Xinji Village of Wuhe County, have successfully shaken off poverty after years of hard work by cultivating mushroom (Agaricus bisporus). The family plunged into poverty in 2012 when Deng lost his right arm in a traffic accident during a cargo transportation. Without source of income, Dengs family was registered as a poverty-stricken household in 2014. But Deng and his wife did not give up striving for better life. In 2017, he came back to his hometown to start mushroom cultivation business with the help from the local authority and his friends. He set up a cooperative and the annual output value reached 3 million yuan (442,772 U.S. dollars) after two-year operation. He also helped others by creating job opportunities for over 40 poverty-stricken households from neighboring villages. 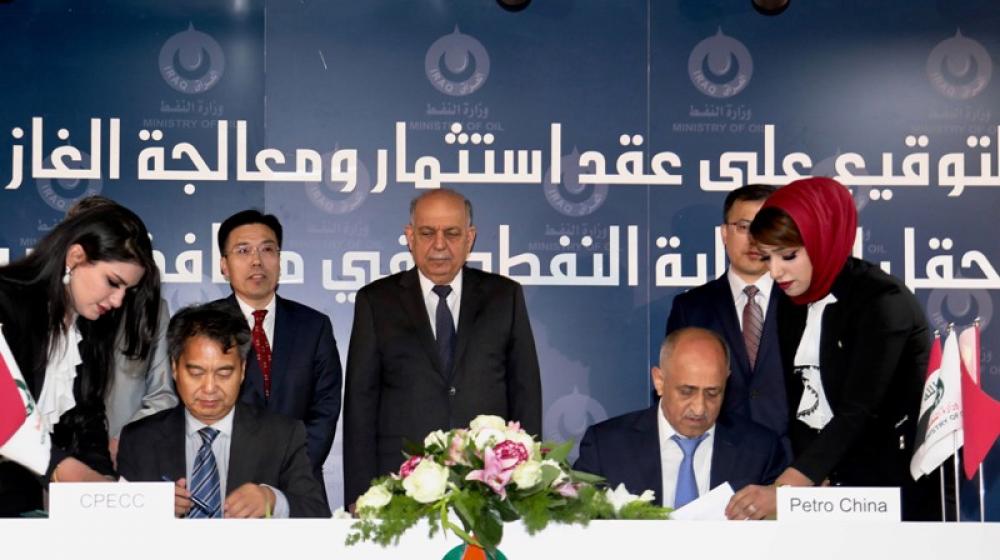 BAGHDAD, May 9, 2019 (Xinhua) -- Guests attend a signing ceremony at the Iraqi Oil Ministry in Baghdad, Iraq on May 8, 2019. Iraq and a Chinese company signed on Wednesday a 1.07-billion-U.S. dollar agreement to process associated gas extracted from Iraqs southern giant Halfaya oilfield. 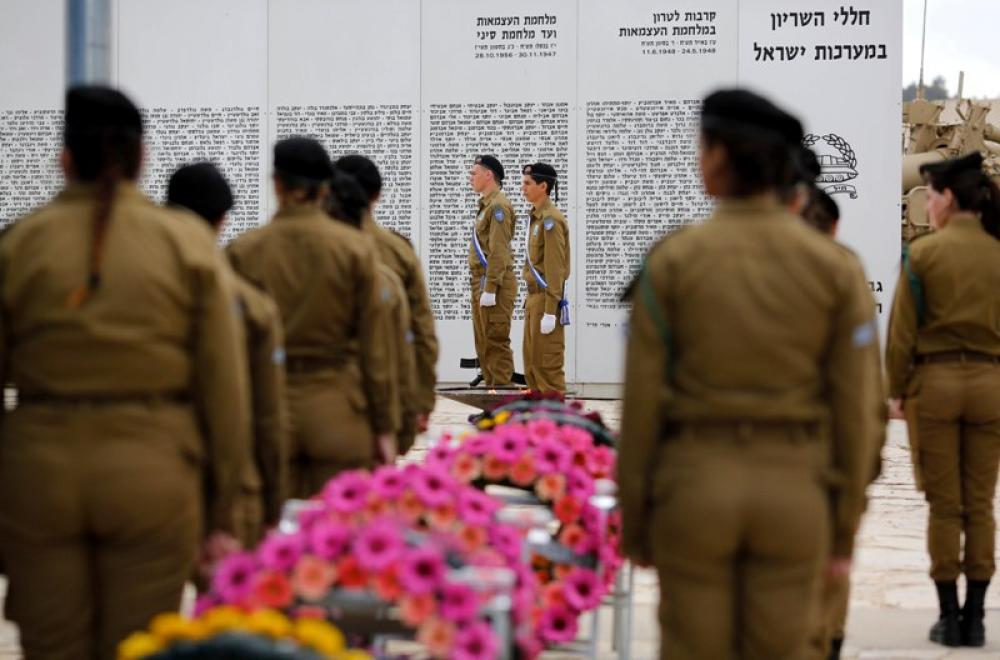 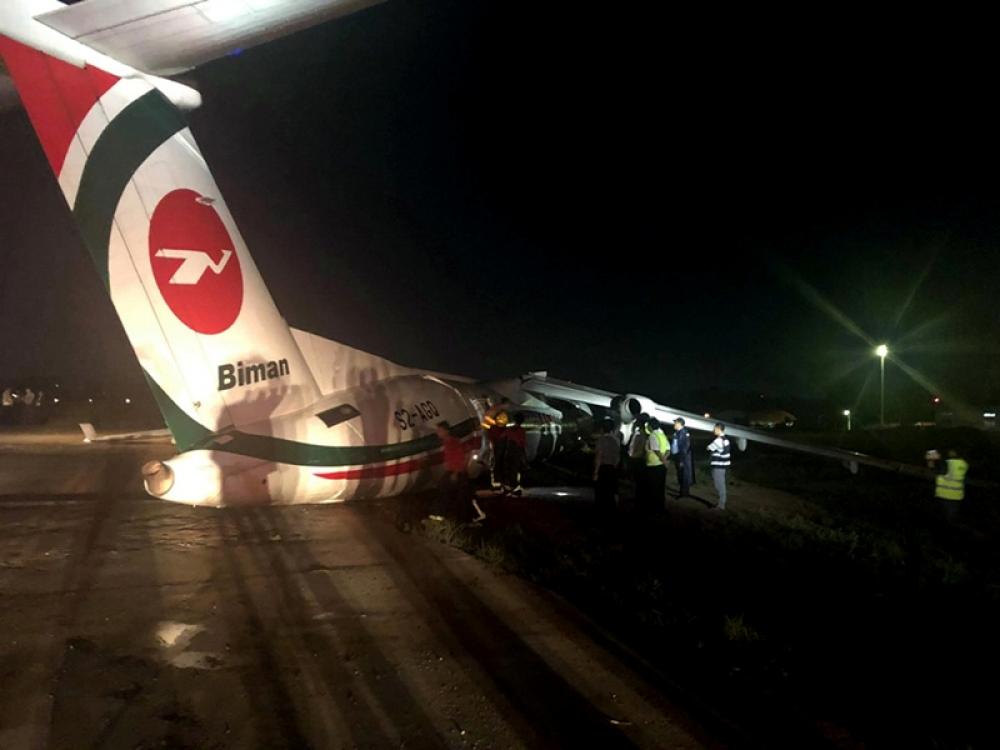 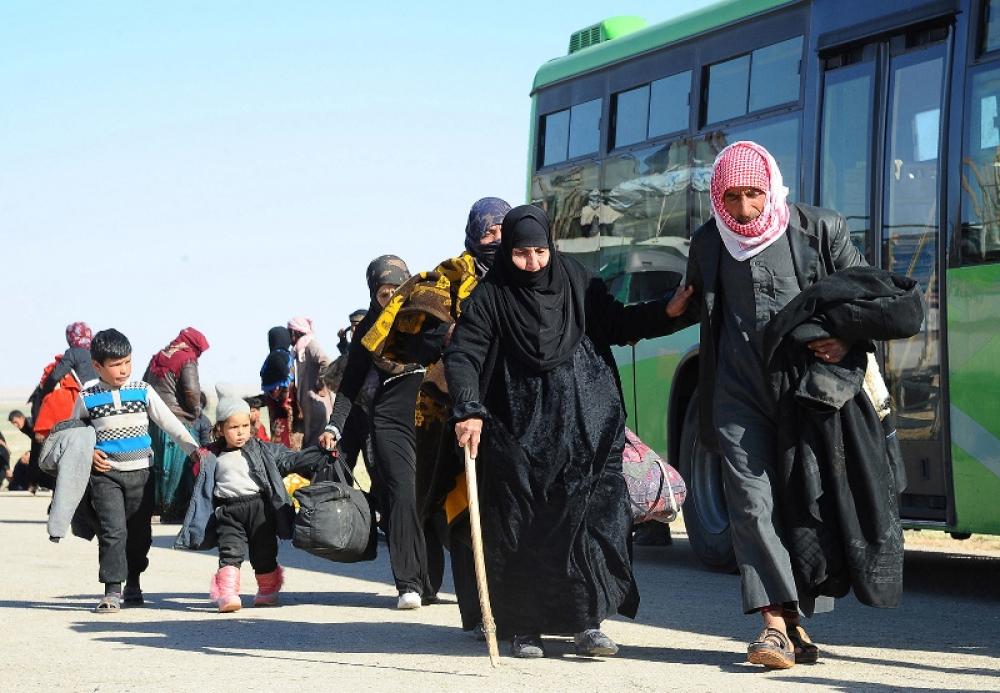 HOMS (SYRIA) MAY 9 (Xinhua)- Syrian refugees are seen at the Jlaighem crossing after they left the Rukban camp, in the eastern countryside of Homs Province, Syria, on May 8, 2019. Batches of Syrian refugees returned from Jordan and the Rukban camp in southern Syria on Wednesday, according to the state news agency SANA. 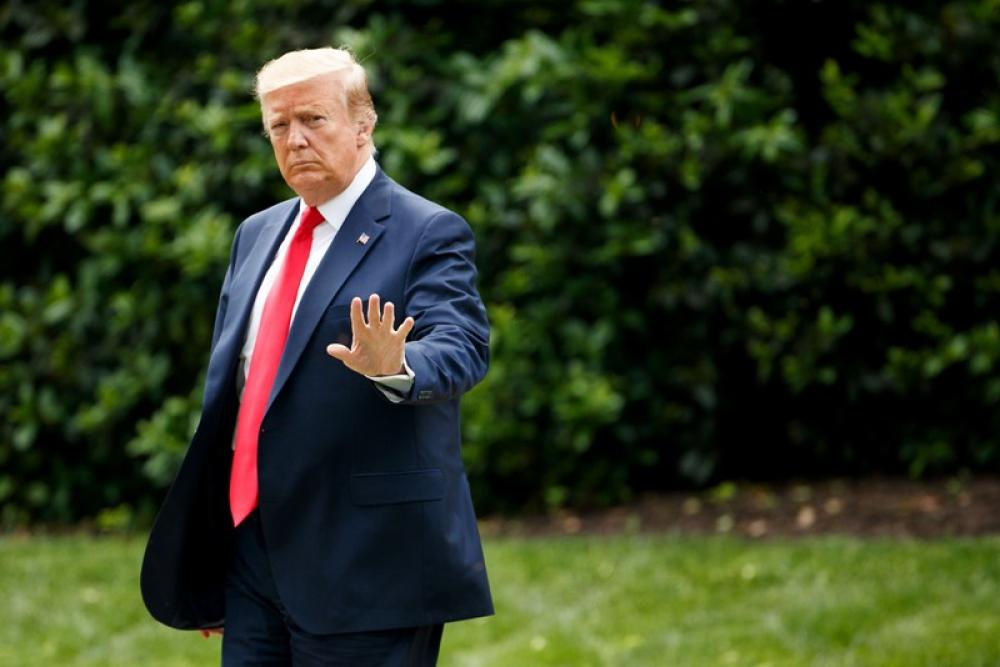 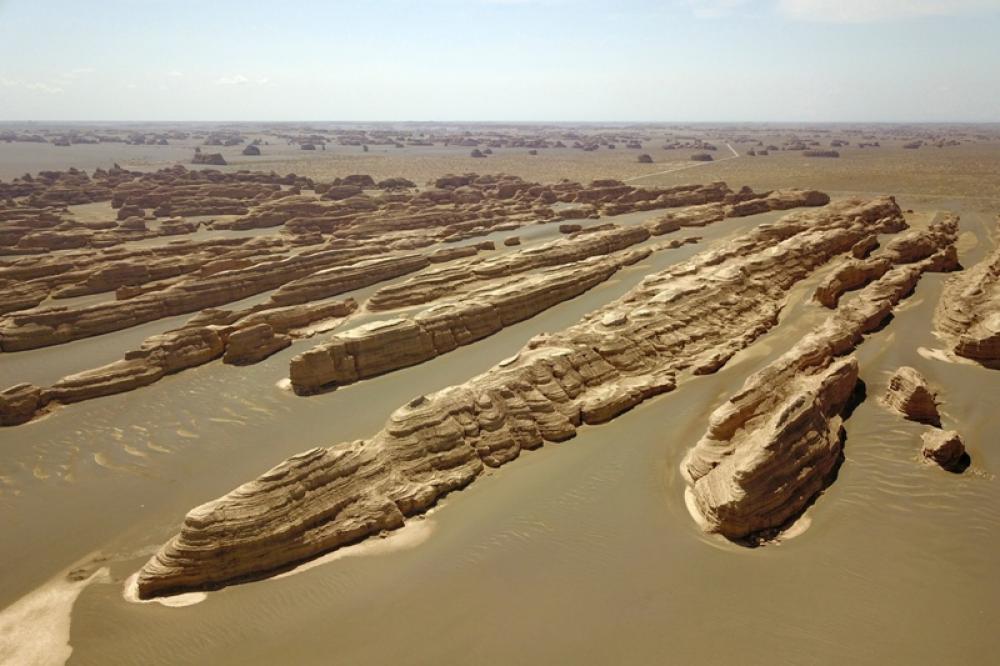 DUNHUANG, MAY 9 (Xinhua) - Aerial photo taken on May 8, 2019 shows the scenery of Dunhuang Yardang National Geopark after a rain in Dunhuang, northwest Chinas Gansu Province. 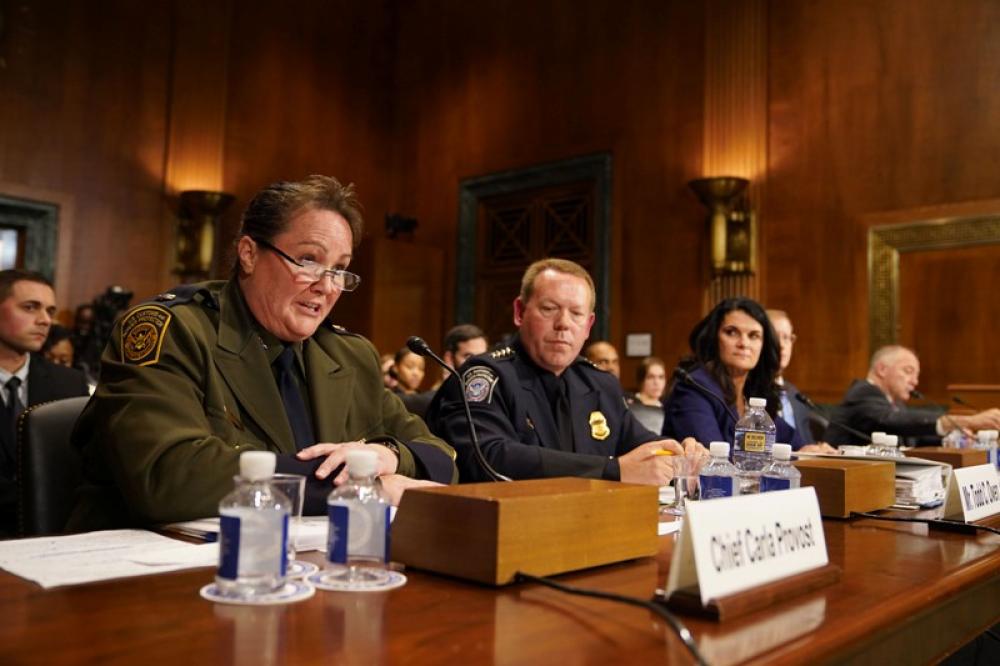 WASHINGTON, May 9, 2019 (Xinhua) -- Chief of U.S. Border Patrol Carla L. Provost (1st L, front) testifies before the Subcommittee on Border Security and Immigration of the Senate Judiciary Committee on Capitol Hill in Washington D.C., the United States, on May 8, 2019. 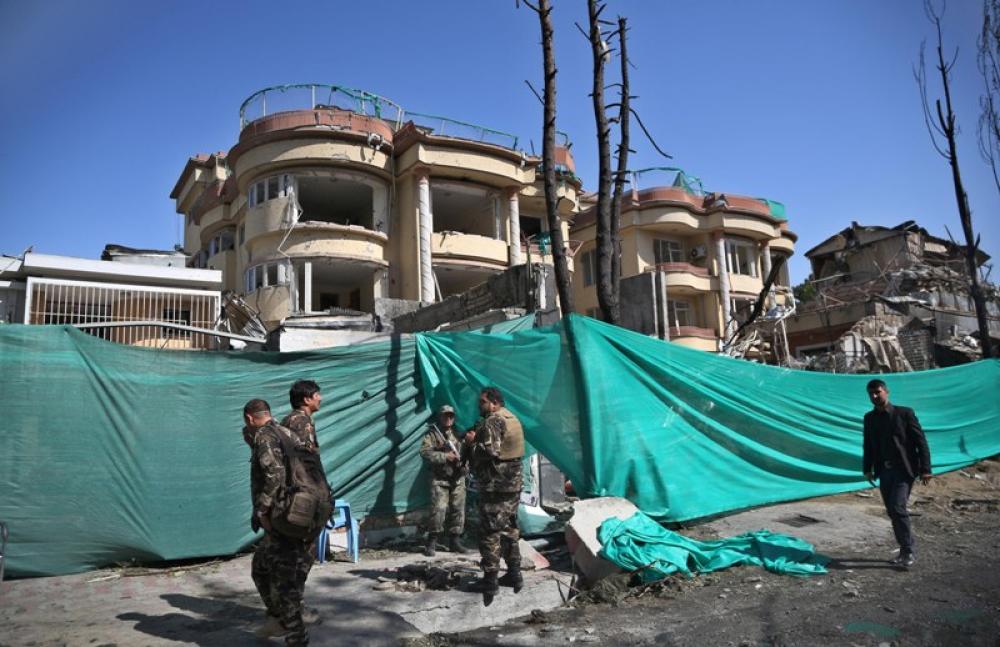 KABUL, May 9, 2019 (Xinhua) -- Afghan security force members inspect at the site of an attack in Kabul, capital of Afghanistan, May 9, 2019. Eleven people, including six assailants, were killed and 24 civilians wounded after Taliban suicide bombers attacked a U.S.-funded aid agency in Afghanistans capital of Kabul on Wednesday.