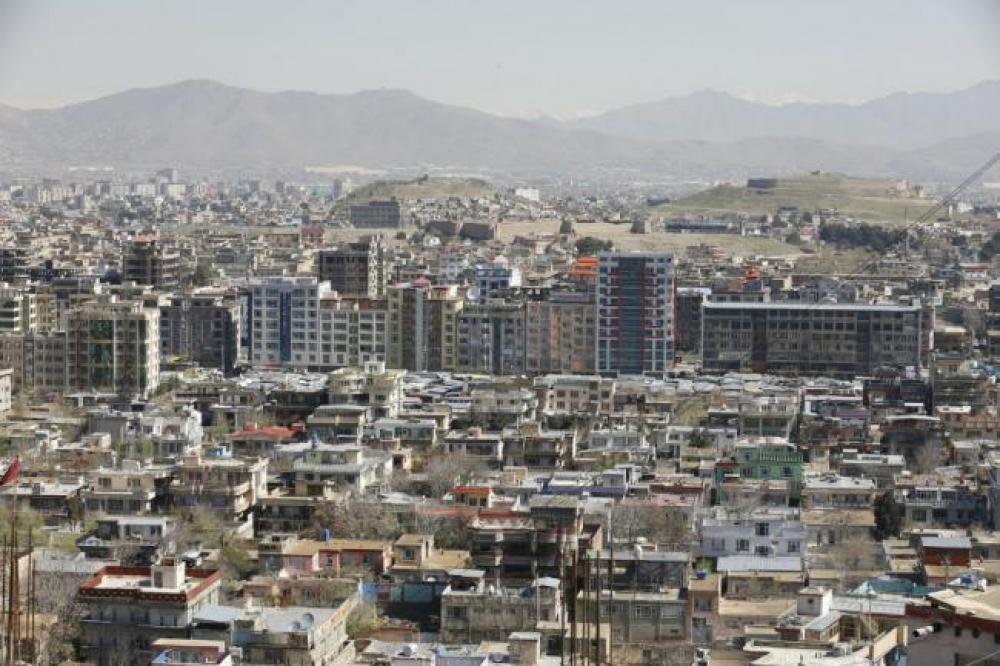 Kabul: At least 20 people were killed as a suicide bombing hit inside a mosque in center of Paktia province in the east of Afghanistan on Friday, media reports said.

The blast occurred at a time when people inside the mosque were performing Friday prayers.

The explosion occurred at around 2 pm local time.

Some eyewitnesses, who were interviewed by TOLOnews in Paktia, said up to 30 people have been killed in the explosion and almost 100 others were wounded.

No group has claimed responsibility for the attack so far.