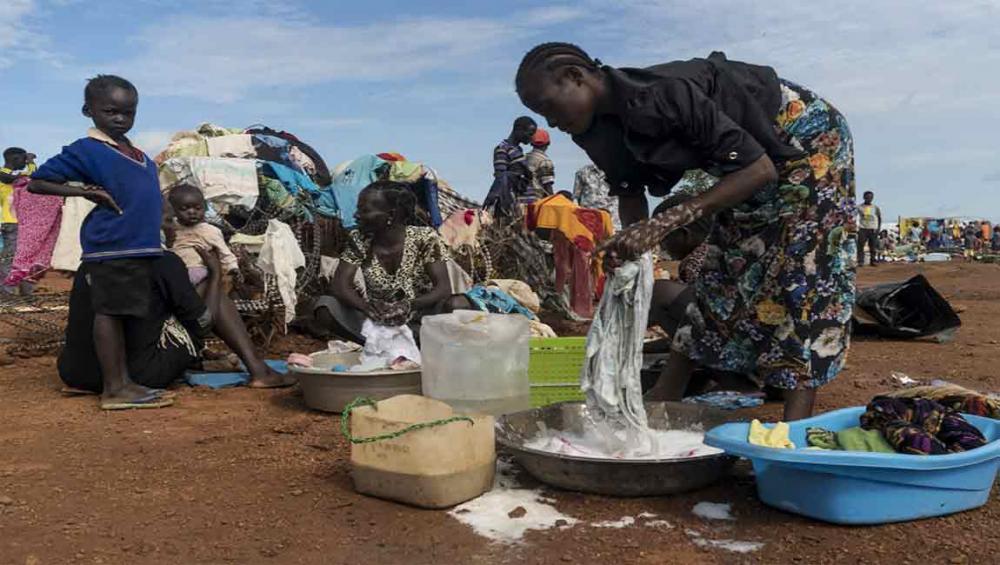 In the World Social Protection Report 2017-2019, entitled Universal social protection to achieve the Sustainable Development Goals, the UN International Labour Organization (ILO) highlights how this protection gap is an obstacle to reaching globally-agreed targets on promoting growth and development, and protecting the planet.

ILO Director-General Guy Ryder said that although many countries had improved social protection for their citizens in recent decades, much more investment and political is needed to extend coverage.

“The lack of social protection leaves people vulnerable to ill-health, poverty, inequality and social exclusion throughout their lifecycle. Denying this human right to four billion people worldwide is a significant obstacle to economic and social development,” he warned.

Indeed, speaking to journalists in Geneva, he said that social security protection is a basic human right, and “when people don’t have it, governments reap the benefits.” On Wednesday however, Ryder explained that only 45 per cent of the global population have access to at least one social benefit, and only 29 per cent have comprehensive protection.

Despite a slight improvement in welfare coverage since 2015 around the world, much more investment by governments will be needed to extend protection to all; not least the 1.3 billion children who have no cover whatsoever.

ILO says this is particularly true in rural areas, where 56 per cent of people lack health coverage, compared to 22 per cent in towns and cities.

Some countries are already tackling the problem by offering simplified tax returns to workers previously in the informal sector.

Once on the government’s books, contributions from these workers help pay for maternity leave, job-seekers’ allowance, disabilities benefit and care for senior citizens. The evolving world of work and technology has also provided new opportunities to extend social protection, ILO said.

In Uruguay, for example, e-taxi provider Uber’s drivers can download a phone application which automatically deducts their social security charges.

Elsewhere, ILO warned that progress in welfare protection risks being pushed back – the result of fiscal savings put in place after the global economic crisis.

This is likely to be the case in Europe, the agency’s Isabel Ortiz warned, where pensioners in 19 countries face lower benefits by 2060.

“You have to balance equity with sustainability,” she told journalists. 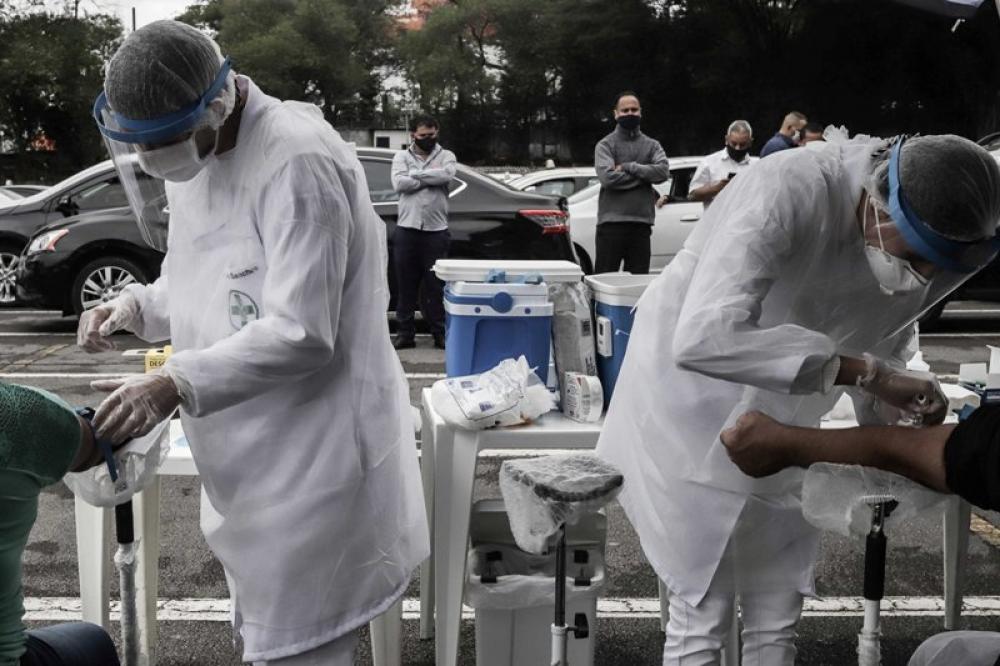