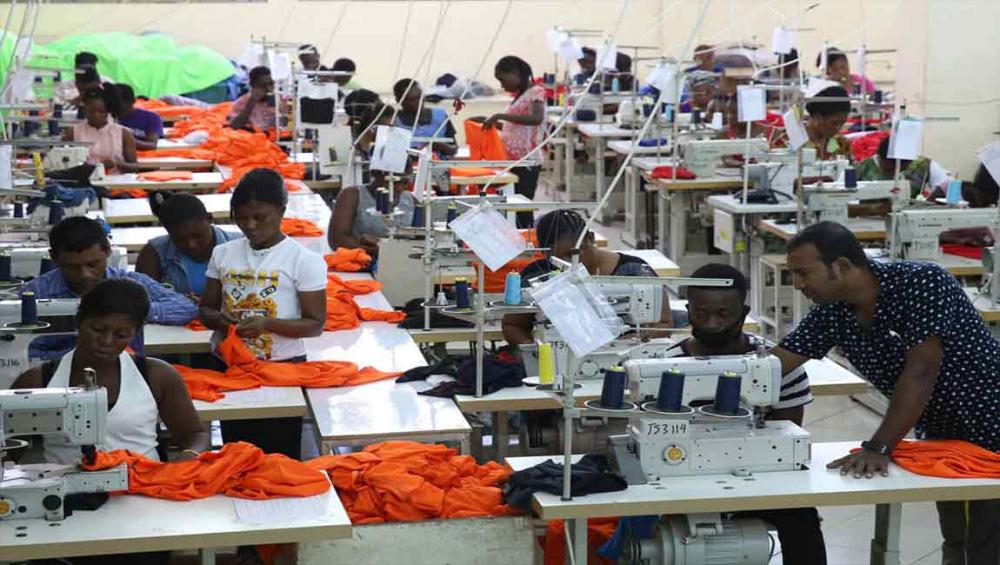 New York, Oct 10(Just Earth News): More than 200 million people are out of work around the world – an increase of 3.4 million since last year, the United Nations labour agency said Monday, calling for policies that can recharge “sluggish” growth of small and medium-sized businesses.

In the new addition of its flagship report, World Employment and Social Outlook 2017: Sustainable Enterprises and Jobs, the International Labour Organization (ILO) warned that small and medium sized enterprises has “stagnated,” the impact of which is worst in developing economies, where more than one in two workers are employed in small and medium-sized fir

According to the report, private sector enterprises accounted for the bulk of global employment in 2016; they employed 2.8 billion individuals, representing 87 per cent of total employment. The sector, which also covers medium-sized firms, accounts for up to 70 per cent of all jobs in some Arab States, and well over 50 per cent in parts of sub-Saharan Africa.

But ILO research revealed these companies are struggling to grow. The latest data from more than 130 countries shows that small and medium business had faster job growth than larger firms before the global financial slump in 2008.

From 2009 however, job creation in the small and medium sector was simply “absent”, according to the ILO report, which calls for government intervention to reverse the trend.

“To reverse the trend of employment stagnation in [small and medium enterprises], we need policies to better promote SMEs and a better business environment for all firms, including access to finance for the younger ones,” said Deborah Greenfield, ILO Deputy Director-General for Policy.

As such, greater numbers of women in enterprises may therefore have a positive impact on growth and development, because micro-enterprises and small businesses often offer women an entry point into the formal labour market.

Another aspect of the ILO’s World Employment and Social Outlook report is on how people’s working conditions can play a role in sustainable development. It says that providing training for staff can lead to 14 per cent higher wages and almost 20 per cent higher productivity.

Conversely, relying on short-term contractors tends to be associated with lower wages and lower productivity.