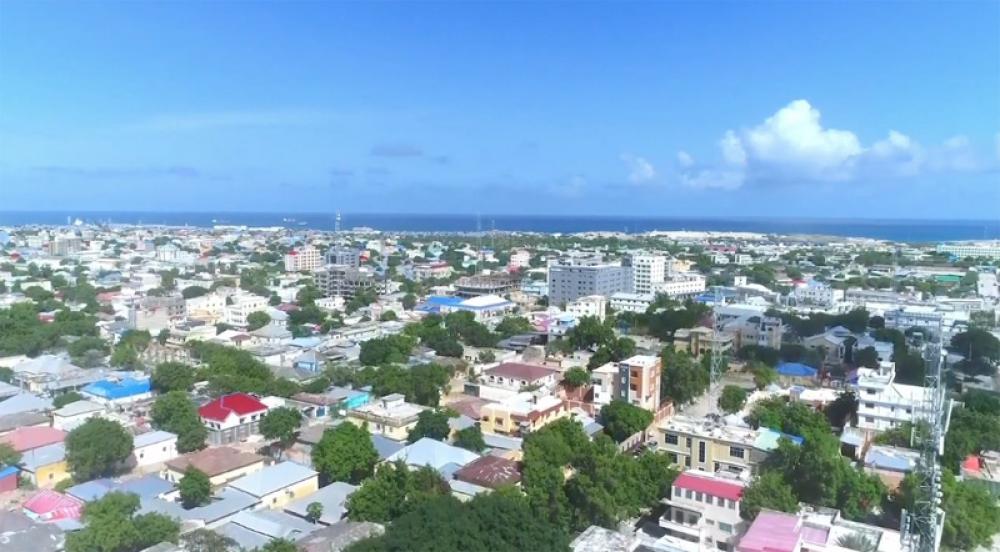 The terrorists reportedly belonged to Al-Shabab.

A special police unit reportedly rescued dozens of guests and staff from the hotel.

"The security forces continued to neutralise terrorists who have been cordoned inside a room in the hotel building. Most of the people were rescued, but at least eight civilians were confirmed dead so far," an official, Mohamed Abdikadir, told BBC.