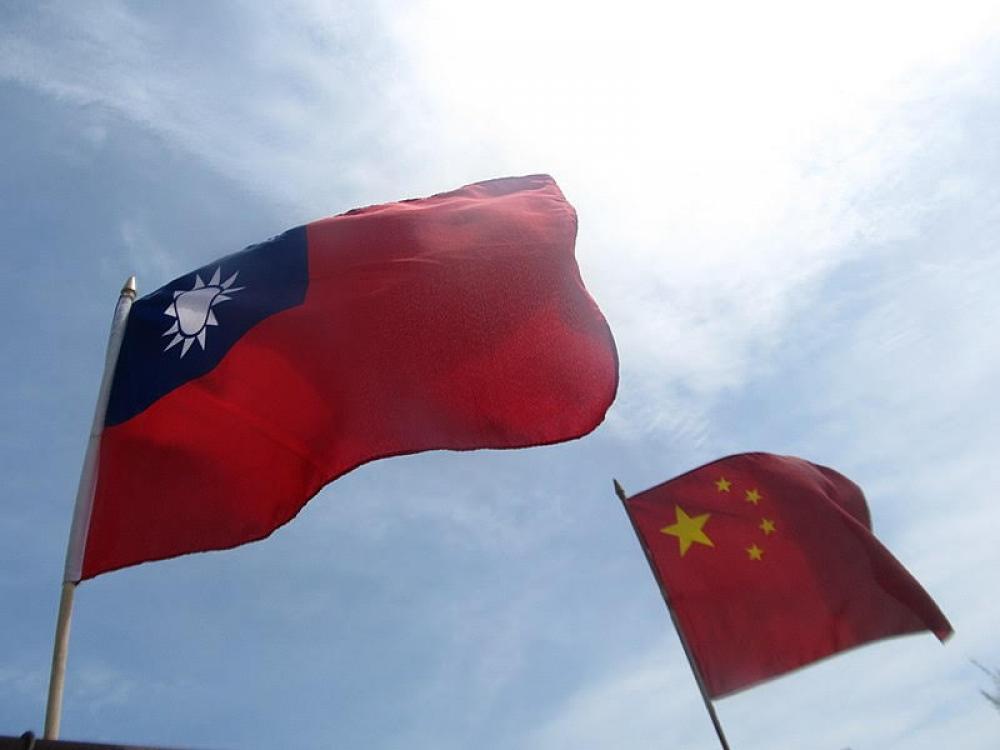 Beijing: Triggering a new conflict, China has published its first white paper on Taiwan in more than two decades, offering as a blueprint for unification of the “one country, two systems” model that it used to recover Hong Kong a quarter of a century ago.

The Hong Kong formula has never held much appeal for the Taiwanese, who even in the early years after the 1997 handover was skeptical of the city’s autonomy and saw little incentive to exchange their de facto independence for domination by an authoritarian China, reports Bloomberg.

By now, though, “one country, two systems” is a much-diminished brand.

After Hong Kong’s pro-democracy protests in 2019, Beijing undertook a comprehensive political rectification project that has erased or severely curtailed many of the freedoms it promised to preserve. Were Taiwan to join the Chinese fold on the same terms, few can doubt that it would be subjected to a similar programme, the media reported.

“For a time, Hong Kong faced a period of damaging social unrest caused by anti-China agitators both inside and outside the region,” the white paper was quoted as saying by Bloomberg.

The Communist Party and Chinese government “made some appropriate improvements, and took a series of measures that addressed both the symptoms and root causes of the unrest. Order was restored and prosperity returned to Hong Kong.