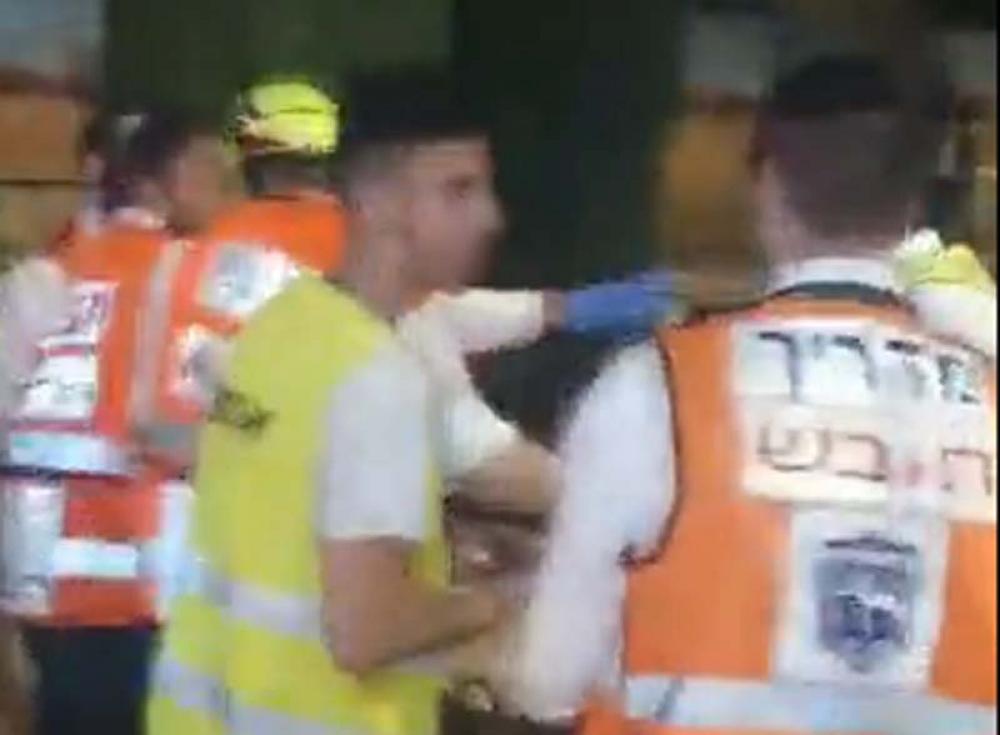 Elad: At least three people died in a suspected terror attack in Israelic ity of Elad on Thursday, media reports said on Friday.

Horrific - terrorists killed 3 and injured 3 more in Elad, Israel with an axe. pic.twitter.com/9XuQRBB0bA

One fired a rifle while the other attacked people with an axe or a knife, police said.

The suspected attackers have not been apprehended so far.

"At this point, security crossings have been deployed on various roads, together with a helicopter, searching for a vehicle that was seen fleeing the scene," a police spokesperson told CNN.