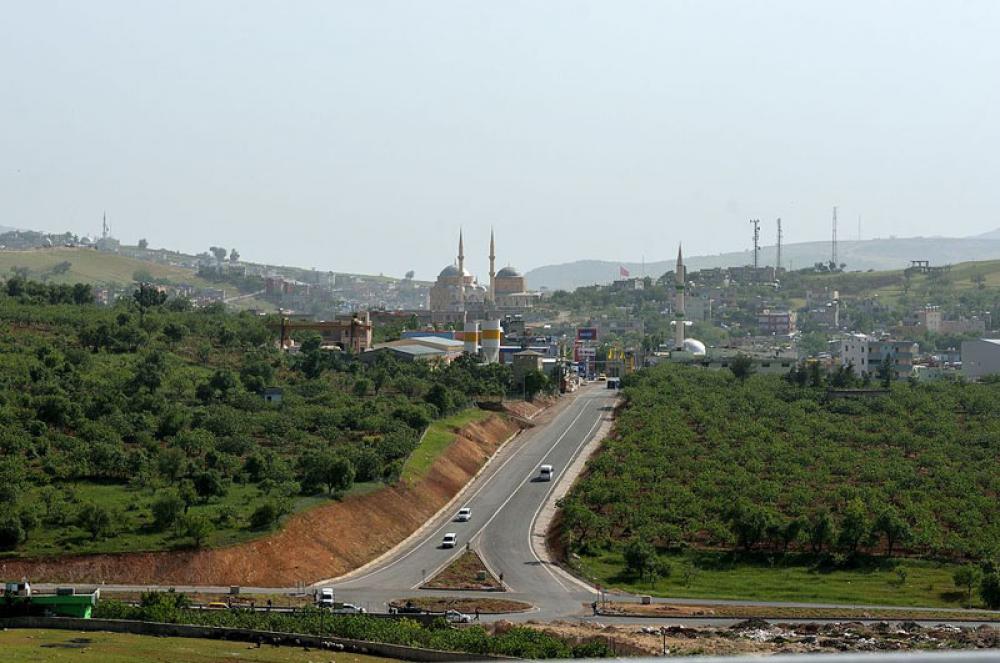 Ankara/UNI/Sputnik: At least four terrorists have been neutralized by the Turkish security forces in the southeastern province of Siirt, media reported.

The mission was conducted as part of Operation Eren-13 by local gendarmerie forces in the Eruh district and also involved a drone, the Anadolu news agency reported on Friday, citing the national Interior Ministry.

Turkey uses the term neutralize for describing terrorists, who either surrendered or have been detained or killed. In this particular case, it is unknown to which group the neutralized gunmen belonged, but the Kurdistan Workers' Party (PKK) is known to operate in the region.

The Turkish government has been fighting the PKK, which seeks to establish a Kurdish autonomy in Turkey, since the early 1980s. Along with combating the group in Iraq, Ankara also often conducts cross-border operations in Turkey itself and Syria.

The PKK and Ankara signed a ceasefire agreement in 2013, but it collapsed just two years later over several terror attacks allegedly committed by PKK militants.