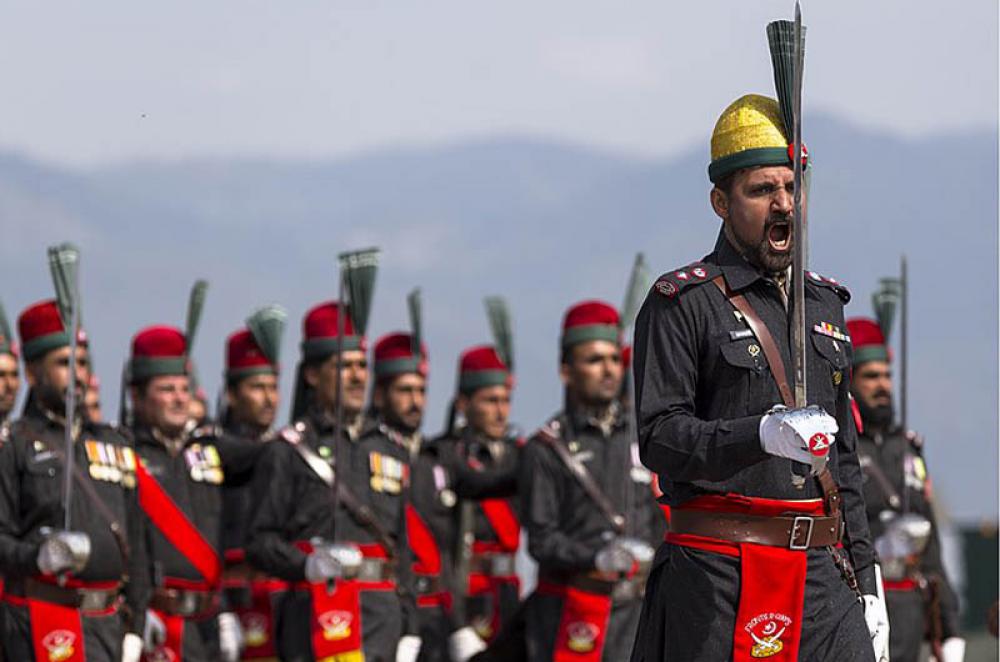 According to the military's media wing, the terrorists were killed during an intense exchange of fire between both sides. Following the shooting, FC troops recovered weapons and ammunition from the terrorists, reports Geo News quoting Inter-Services Public Relations (ISPR) statement.

Hunt against militant groups has been intensified by the Pakistani military and intelligence agencies in the wake of a new wave of terrorist attacks on security forces in the country.