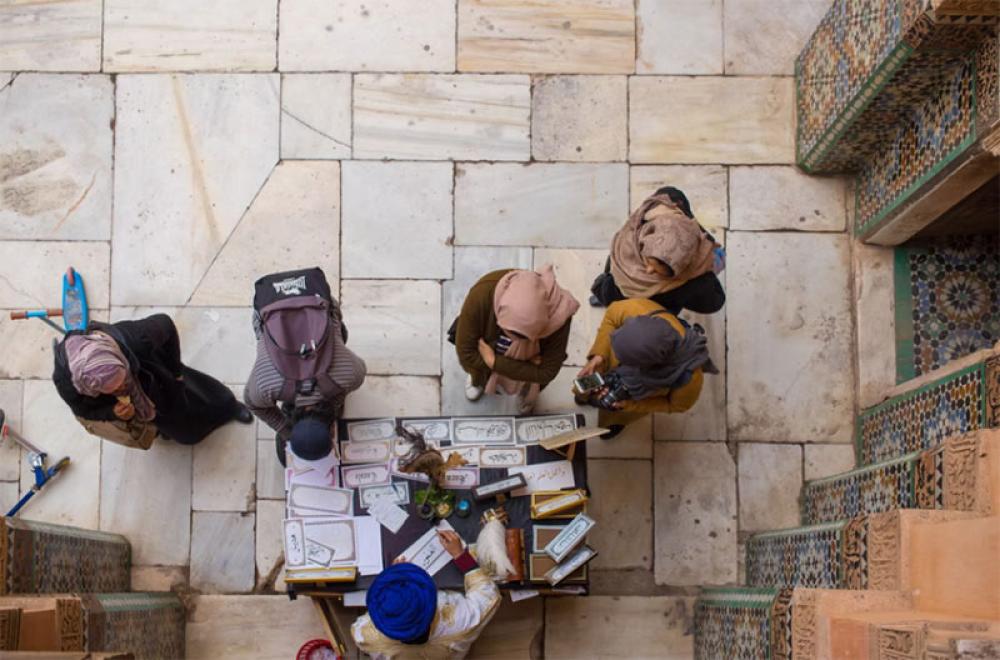 Image: Unsplash (Not Related to the Story)

Islamabad:  A research analyst at the European Foundation for South Asian Studies (EFSAS)  has warned the religious schools in Pakistan and Afghanistan are turning into breeding grounds for terrorists.

In her virtual speech at the 48th session of UN Human Rights Session Anne Heckendorff was quoted as saying by ANI, “It is well-known that the menace of terrorism in South Asia has largely grown out of religious schools, the so-called Madrassas."

"These schools that often times instil a distorted, ultra-conservative interpretation of Islam still flourish uninhibitedly in Pakistan and Afghanistan,” she said.

She said, “The Taliban and the dreaded Haqqani network were born from such Madrassas in Pakistan. Lashkar-e-Taiba (LeT), Jaish-e-Mohammed (JeM) and other terrorist organisations continue operating such terror factories in Pakistan under the protection of the country’s powerful intelligence agency”.

Heckendorff told UNHRC, “The International Community must not be appeased with the Taliban’s false promises of education. What is schooling worth, if instead of raising a workforce capable of leading their country onto a path of peace and development, creates foot soldiers indoctrinated into a worldview defined by misogyny and hatred?”

Afghanistan recently underwent a stromy political change when Taliban took control over the country by capturing Kabul on Aug 15.

They formed their government last month.