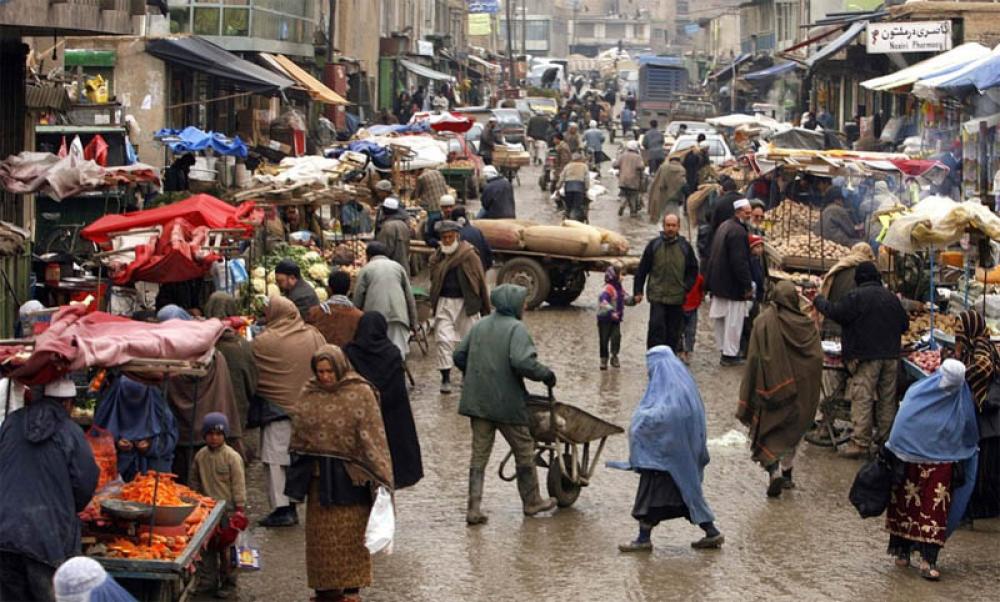 Police told Tolo News the explosion targeted a security forces vehicle and that a woman and two children are among those wounded in the blast.

Police said the driver of the vehicle and a passerby were killed in the explosion.

The incident happened near the Baraki roundabout in a busy and heavy traffic hour.

Data collected by TOLOnews shows that 66 security and criminal incidents occurred in Kabul over the last month, during which 51 people were killed.