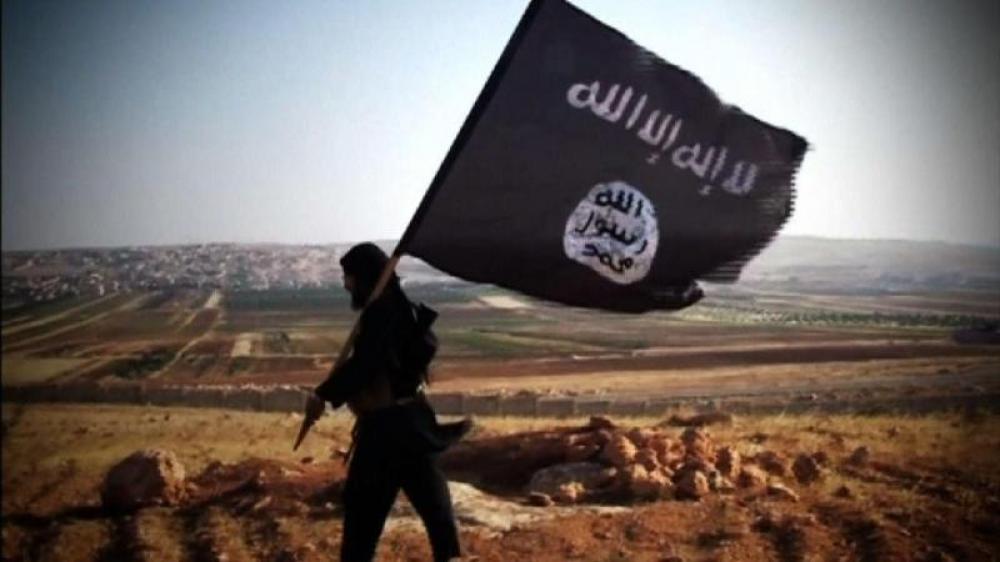 Baghdad/Sputnik: Iraqi security forces have liquidated 11 members of the Islamic State terrorist group (IS, banned in Russia) in an operation in the province of Saladin north of Baghdad, Yehia Rasool, spokesman for the country's commander-in-chief, said on Sunday.

"Based on accurate intelligence, the anti-terrorist service units neutralized a terrorist network, which included 11 IS members," Rasool wrote on Twitter.

According to the spokesman, the operation was conducted in the city of Baiji in the province's north in record time — it took only two hours.

The Iraqi government declared victory over the Islamic State in 2017 after three years of fighting against the group, although pockets of militants remain in certain areas of the country.