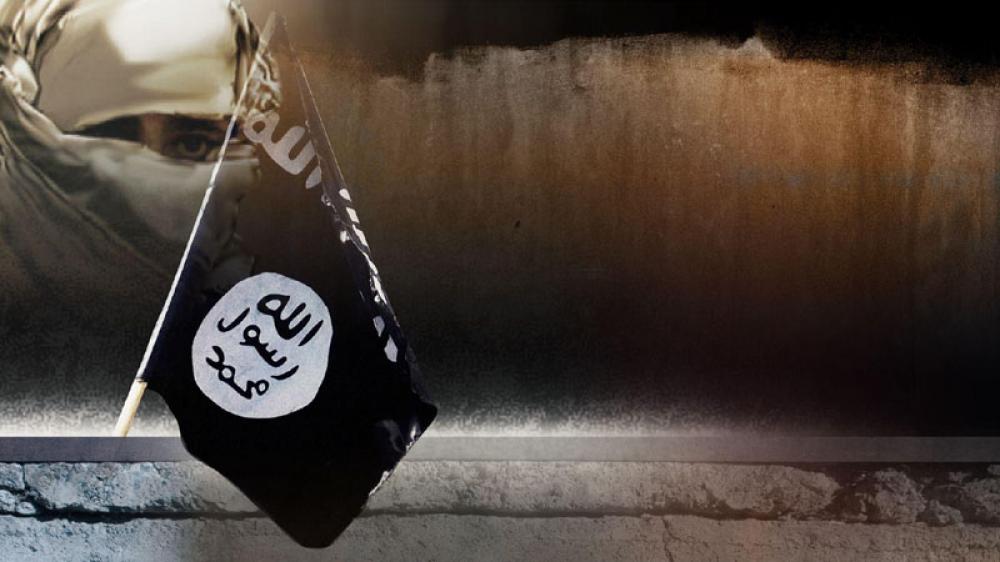 Interpol sought Raissi with red notice and she was identified as "dangerous" and "activist" by the French authorities.

The agency reported that her husband Rachet Raissi was deported after spending about five months in prison in Turkey's southern Gaziantep in 2016.