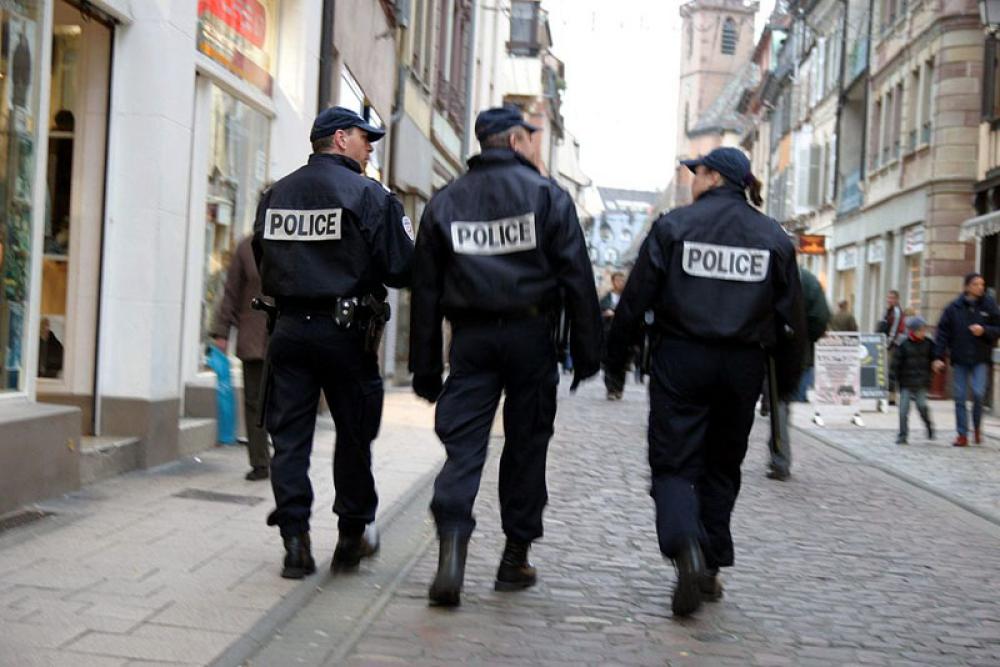 Paris/Sputnik: Four people have been detained as part of an investigation into the killing of a teacher near Paris, the Agence France Press news agency reported.

One of the detainees is reportedly underage.

On Friday, media reported that an unknown criminal beheaded a man near an educational institution in the commune of Conflans-Saint-Honorine.

The alleged assailant was shot dead by police officers in the neighboring commune of Eragny.

The anti-terrorist department of the prosecutor's office joined the investigation of the murder.

According to French media reports, the murdered man was a teacher, and the alleged perpetrator was an 18-year-old man born in Moscow.

According to publications, the murdered teacher taught his students freedom of speech lessons and showed them cartoons of the Prophet Muhammad.