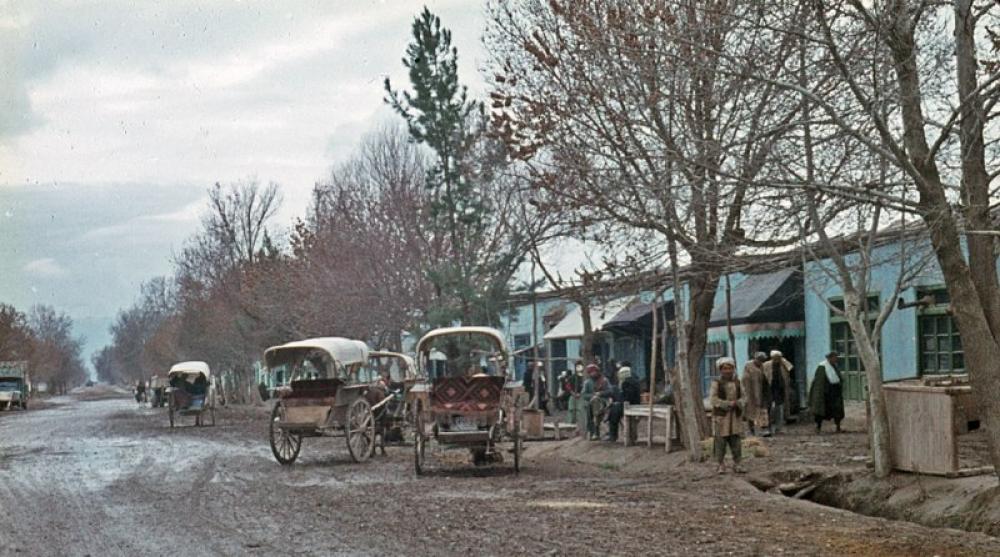 Kabul: At least one person died eight others were hurt as a car bombing targeted an Afghan NDS convoy in Balkh province of Afghanistan on Saturday, media reports said.

Reports indicate the explosion took place this morning around 10:30 am Golaee Khasa village of Dehdadi district, NDS convoy seemed to be the main target for this matter, reports Khaama Press.

A day early, 15 militants were reportedly killed in their own prematurely exploding bomb in the Dawlat Abad district of Balkh province, reported the news agency.