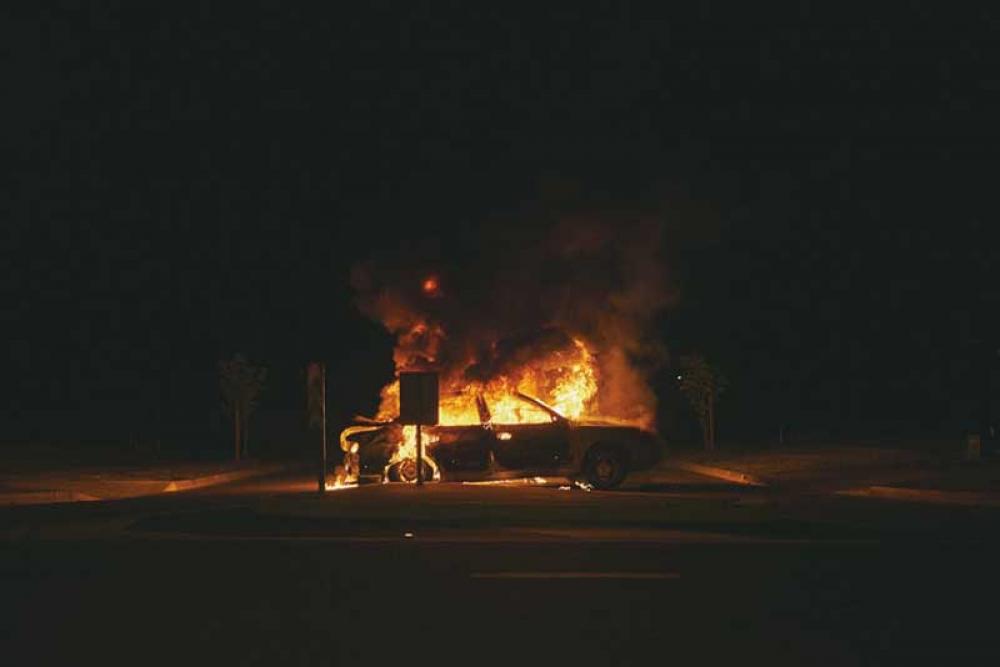 Kabul/Sputnik: A car bomb exploded in Afghanistan's southern Kandahar province in front of the Special Forces convoy, and three policemen were killed in subsequent clashes with insurgents, a security official in the Arghandab district told Sputnik on Thursday.

"After the car bomb attack, the insurgents also started a clash with Afghan forces in the area, they killed three policemen and wounded seven others," the official said on condition of anonymity.

The Mazda car was identified by police at the time of the attack, it exploded after police opened fire.

Barakzai added that only two policemen were injured in the attack.