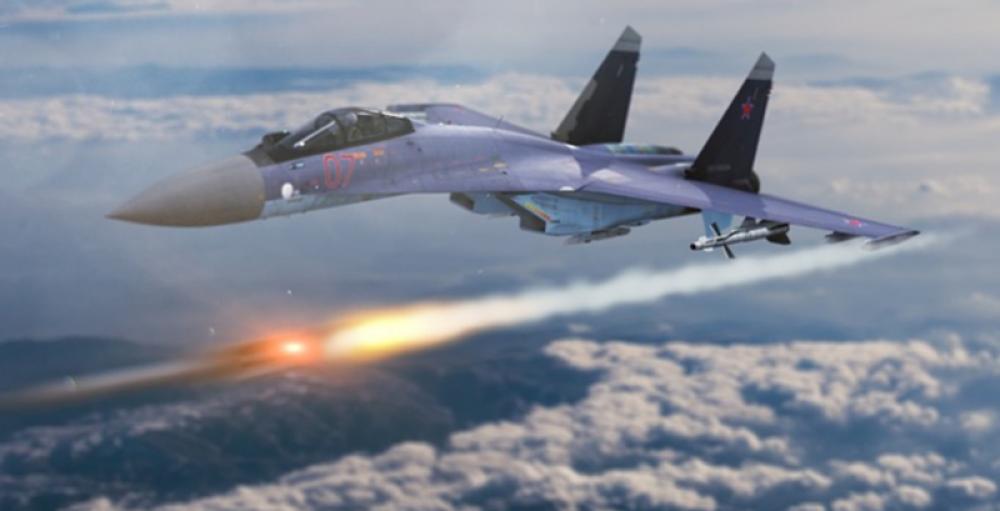 Damascus/Xinhua: Russian warplanes on Monday struck positions of the Islamic State (IS) militant group in the desert region in eastern Syria, a war monitor reported.

The attack took place in the desert of the Sukhneh area in the remote eastern countryside of Homs Province amid renewed battles between the IS and the Syrian government forces, said the Syrian Observatory for Human Rights.

The Britain-based watchdog said losses have been reported on both sides.

On July 7, the IS militants launched attacks on the Syrian army positions in a triangle of areas combining countryside areas of Aleppo, Hama, and Raqqa provinces in northern Syria, according to the watchdog.

A total of 601 Syrian and pro-government soldiers have been killed in the battles with IS militants in the desert since March, while 256 IS militants lost their lives, the watchdog said.