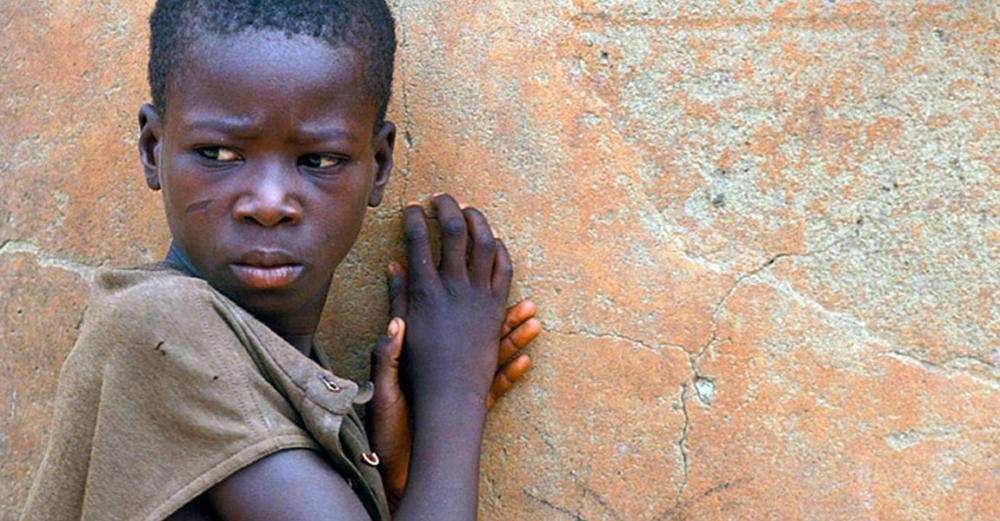 Intercommunal violence and persistent attacks by extremists, continue to undermine peace and security across West Africa, the UN’s top official in the region warned the Security Council on Thursday, calling for sustained engagement with all partners to urgently advance a holistic approach to peace.

Mohammed Ibn Chambas, Special Representative of the Secretary-General and Head of the UN Office for West Africa and the Sahel (UNOWAS), said that despite “intense and sustained” efforts by concerned countries, violent extremists continue to attack security forces and civilians alike, with children recruited into fighting in Burkina Faso, Mali, Niger and Nigeria.

Presenting his latest report, the UNOWAS chief described security conditions as “extremely volatile”.  In Burkina Faso alone, as of June, 921,000 people have been forced to flee, representing a 92 per cent rise over 2019 figures.

As national and multinational forces intensify counter-terrorism operations, some communities have organized volunteer groups and self-defence militias for protection.  Human rights groups have raised concerns over alleged abuses by these militias, as well as by security and defence forces.

“The growing linkages between terrorism, organized crime and intercommunal violence cannot be overemphasized”, he said.  “Terrorists continue to exploit latent ethnic animosities and the absence of the State in peripheral areas to advance their agenda.”

He urged the United Nations to remain committed to working with all partners, building national and institutional capacity, improving community resilience, and advocating for good governance, political inclusion, respect for human rights and adherence to the rule of law.

Mr. Chambas said COVID-19 is only amplifying these conflict drivers, with grave implications for peace and security.  Its disproportionate effect on women and girls has placed them at increased risk of femicide and sexual violence.

Speaking to those vulnerabilities, Hindou Oumarou Ibrahim, Coordinator of the Association for Indigenous Women and Peoples of Chad, said COVID-19 is exacerbating the impact of climate change.  People in her nomadic community depend on the environment to survive.

They used to follow the rainfall in the Central African Republic (CAR), but due to lockdowns brought on by the pandemic, they remain in their area – and cattle are dying.  “When there is drought for cattle, there is food insecurity for the people,” she said.

Climate change in the Sahel has become “a nightmare” for millions.  “Whether we have a lot of rain that floods crops, or drought, which shrinks resources, it ends in conflict among communities fighting for access to land or water,” she told the Council.

Lake Chad has shrunk by 90 per cent since 1960.  Today, 40 million people now depend on these resources.  “Let me tell you today: climate change is the reality of our community.”  Across the region, people used to live in harmony.  Today, they are killing each other. “Not for power – just for the water”.

The role of rain is to feed people, she explained. Without it, families must find other solutions.  The crisis is forcing men from her community to seek jobs in big towns.  “They are not going there to be rich,” she said. “They are going there for their dignity.” The women left behind, who raise their children alone, are at risk of being enslaved by Boko Haram.  “We do not have a supermarket where we can go buy food,” she insisted.  There is only what nature provides from the rainfall.

‘This is not the future we want for people’

Climate change is a major security issue in the Sahel. “A military gang cannot feed an empty stomach and a humanitarian response cannot build a sustainable future for a community,” she said. While it is important to have the military and the humanitarian response – the only tools currently available – they are not enough.

She urged the Council to envision the region 10 years down the road if its young people – 55 per cent of the population – have only bleak opportunities. “This is not the future we want for people.”

Rather, she called for a “green new deal” for the Sahel, which would promote its ecology and its nature-based solutions.  People need direct access to finance and adaptation projects, she said, describing a “3D” mapping exercise she led which involved farmers, pastoralists, fishermen and intergenerational leaders who shared their expertise on stemming the effects of climate change.

“We have the solutions,” she said. “But they will not work if there is no support from you – and if climate change is not considered a major driver of conflict.”