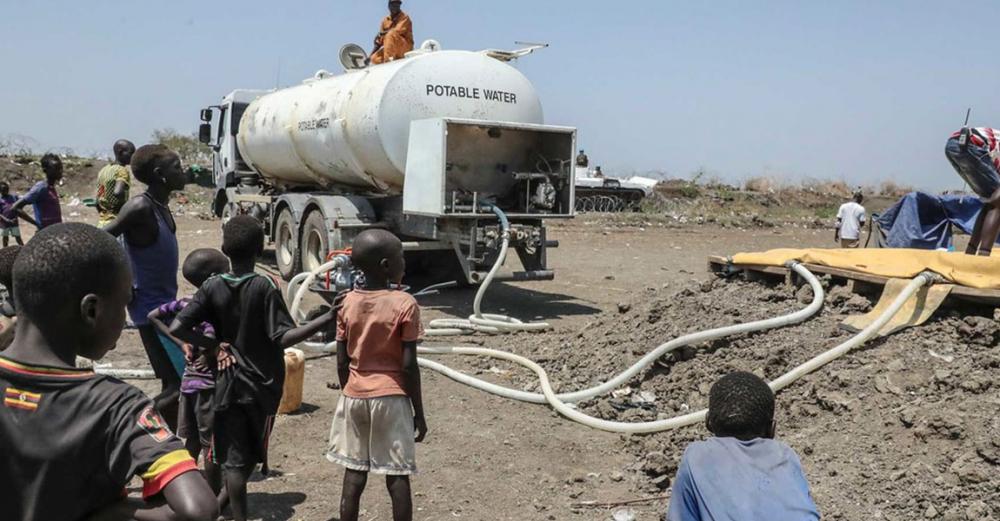 New York : Authorities in South Sudan must address intercommunal violence if the nation is to achieve lasting peace, the UN High Commissioner for Human Rights said on Friday, in response to a recent escalation in fighting in the east and central parts of the country.

The increased number and range of weapons used by rival clans, as well as the “apparent failure” by the authorities to respond, has contributed to clashes which have left hundreds dead and thousands displaced, while women and children have been subjected to sexual violence.

Expressing concern over the situation, UN human rights chief Michelle Bachelet stated that the formation of the transitional unity government in February had raised hopes for South Sudan’s citizens.

“However, for any durable peace to take hold in the country, intercommunal violence must be addressed, and the perpetrators investigated and prosecuted”, she said.  “It is also vital that peace-building between individual communities is locked in to this process.”

Bachelet also stressed that survivors of sexual violence related to this violence must also be provided with appropriate medical and psychosocial support, while abducted children must be reunited with their families.

Last month, dozens of civilians were killed and wounded in clashes in Jonglei state, located in the east, and over 200 women and children were believed to have been abducted and subjected to sexual violence.

Many homes were torched, forcing some 8,000 people to seek safety in makeshift shelters near the UN peacekeeping base in Pibor.

The UN human rights office said evidence suggests that fighting between the Dinka Bor, Lou Nuer and Murle communities there may have been instigated by political and traditional leaders who have allegedly mobilized armed youths and exploited pre-existing communal tensions over access to natural resources.

Elsewhere in the country, tensions over cattle movements and access to water and grazing land risk escalating cycles of retaliatory violence unless the authorities intervene.

At least 30 people were killed last week in fighting between Dinka sub-clans in Lake state, which also left many others wounded.