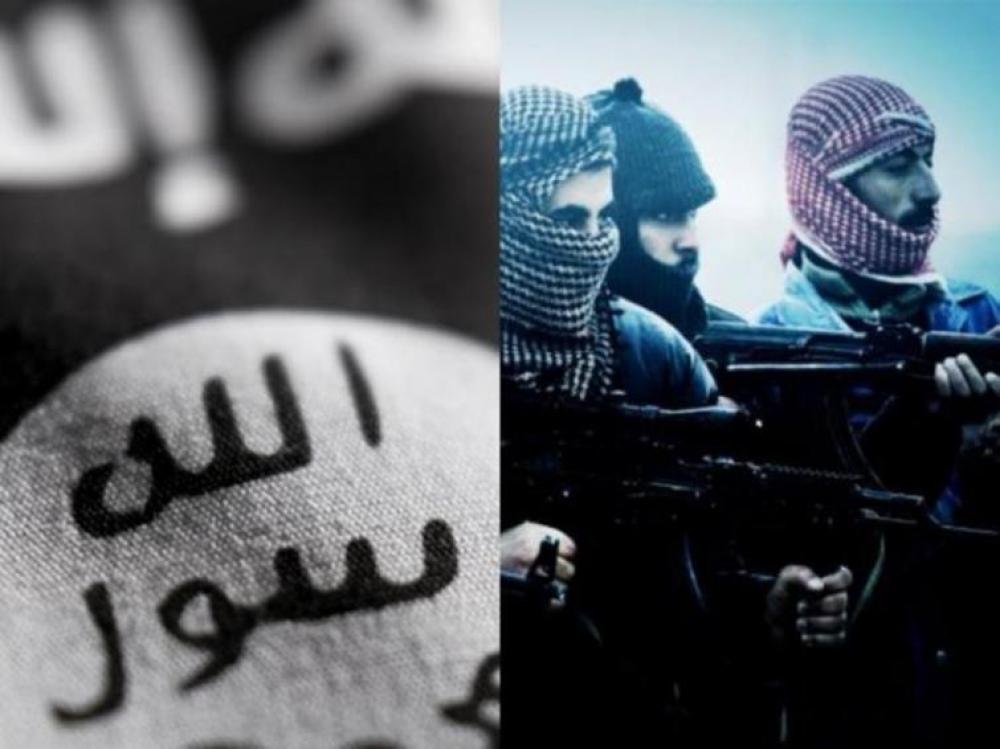 According to the newspaper, IS announced that Salbi would become its new leader in October 2019, right after Washington informed that the previous IS leader, Abu Bakr al-Baghdadi, had been killed in Syria during a special operation by US troops. However, only Salbi’s "nom de guerre" was released at that time - Abu Ibrahim al-Hashimi al-Quraishi, which made it difficult to recognize the individual in question.

The Guardian said on Monday that the new IS leader is also know by the names of Haji Abdullah and possibly Abdullah Qardash.

The United States put a $5 million bounty on Salbi’s head last year, after he was pinpointed as a potential replacement for Baghdadi in August, according to the newspaper.

Salbi is believed to have led the genocide against Yazidis in Iraq. According to The Guardian, the new IS leader met Baghdadi in 2004.

According to the Russian Defense Ministry, there is no reliable data to confirm that Baghdadi has indeed been killed. Since 2014, there have been at least six instances in which different states and non-state actors claimed to have killed Baghdadi.