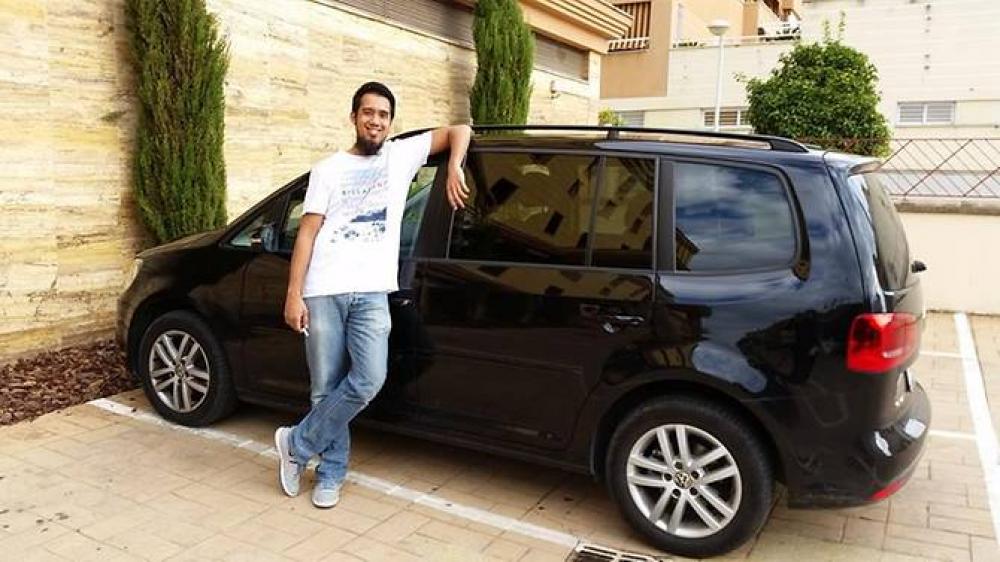 Singapore: The trial of first Singapore national to be charged with terror financing commenced on Monday where he admitted that he had transferred funds overseas to support the Islamic State in Iraq and Syria (ISIS), media reports said.

The Singaporean has been identified as Imran Kassim.

He was charged with transferring $450 through remittance company Western Union to Mohamad Alsaied Alhmidan in Turkey for his publication of ISIS propaganda, reported The Straits Times.

"I do admit to making the transfer, and I did it to benefit the Islamic State," he was quoted as saying by the newspaper.

Under the Terrorism (Suppression of Financing) Act, introduced in 2002 to counter-terrorism financing here, anyone convicted of the offence of providing property and services for terrorist purposes may face prison time of not more than 10 years or a fine not exceeding $500,000, or face both penalties, reported the newspaper.

Arguing his stand in the court, Imran Kassim said he did not break any law while transferring fund to ISIS as he did not recognise Singapore law and only recognised Sharia law.

The sharia law is a religious law forming part of the Islamic tradition.

Imran was detained under the Internal Security Act since August 2017.

He became the first Singaporean national to be charged with terror financing in April 2019.

Last October, former IT professional Ahmed Hussein Abdul Kadir Sheik Uduman, 35, became the first Singaporean to be convicted of funding terrorism. He was sentenced to 2½ years' jail. He was charged the month before, reported The Straits Times.

Terrorism is a transnational scourge and Singapore takes its duties as a member of the global community seriously in its unending fight against terrorism, and accordingly, terrorism financing," Deputy Public Prosecutors Nicholas Khoo and Foo Shi Hao was quoted  as saying by the  newspaper.

Khoo added that Imran had transferred the money knowing that it would benefit ISIS by "garnering more support for ISIS and raising awareness for ISIS".