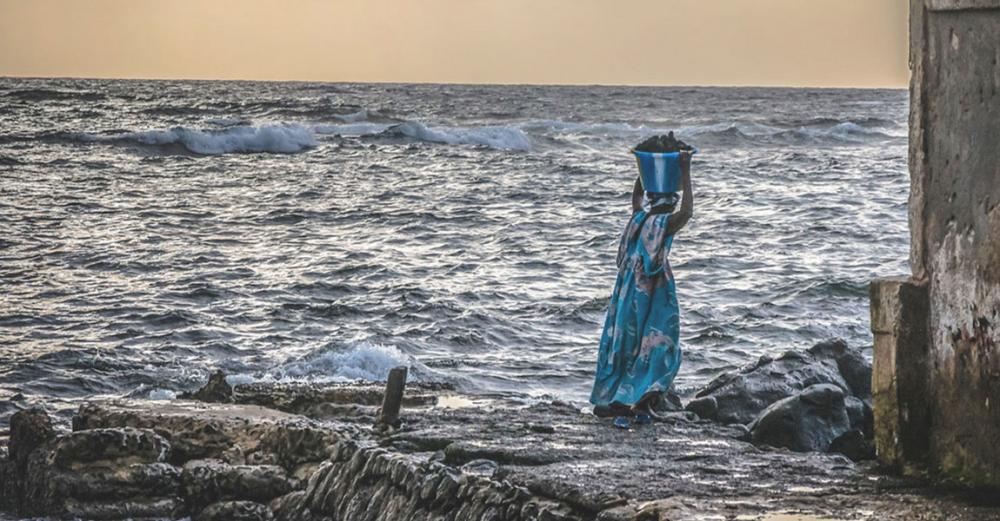 New York: With national delegations thrashing out an outcome agreement at the UN COP25 climate change conference in Madrid, the UN chief has called on countries to be more ambitious, side strongly with science, and commit to stronger action.

“Today is the last day of the COP25 in Madrid”, said Secretary-General António Guterres. “And I appeal to the delegates of all Member States to convey a message of ambition to the world”.

He urged all to align “their objectives with science” to make sure that “temperatures will not rise above 1.5C at the end of the century”.

Guterres maintained that a “spirit of compromise is necessary for a successful conclusion of the regulations related to the implementation of the Paris Agreement” of 2015, which was signed by 193 countries to limit the damage caused by a warming world.

The UN chief congratulated the European Union for its announcement on Friday, committing to carbon neutrality by 2050 and called for this example of climate action “to be followed worldwide”. Only coal-reliant Poland out of the 28-member bloc, decided it would not commit.

According to his spokesperson, the Secretary-General continues to meet with various parties at the Conference as talks go into the night, with the possibility that proceedings may continue into Saturday.

All eyes ‘are on us’

At an on-site press conference, Andres Landerretche, COP25 Presidency Coordinator, spelled out: “The eyes of the people are on us”.

Recalling that a consensus between 193 States was needed before the conference could be concluded, he acknowledged that “negotiations have always been very difficult”.

While “our priorities are always a call to ambition, mitigation efforts and adaptation” he flagged that the underlying issue underpinning final negotiations, was the “key element” of finance.

“Some groups ask for more financing to move forward with climate action plans”, including for technology transference and capacity building.

Everyone has a role to play

Mr. Landerretche stressed that while governments are responsible for frameworks, a cultural change must take place, with everyone asking themselves three fundamental questions: What am I doing to reduce my carbon footprint, resilience and vulnerabilities? Because, added, “everybody has to be on board”.

The coordinator told journalists that his mood was one of “general-moderate optimism” and he was “quite pleased” with comments from the floor in terms of a final text, which he hoped would “crystalize into a very good outcome”.

“Our intention is to finish the programme”, he concluded.

Photo caption and credit:
UNDP
A woman carries seafood on the shore in Senegal, one of the few countries to develop a national climate change adaptation plan specifically for fisheries.