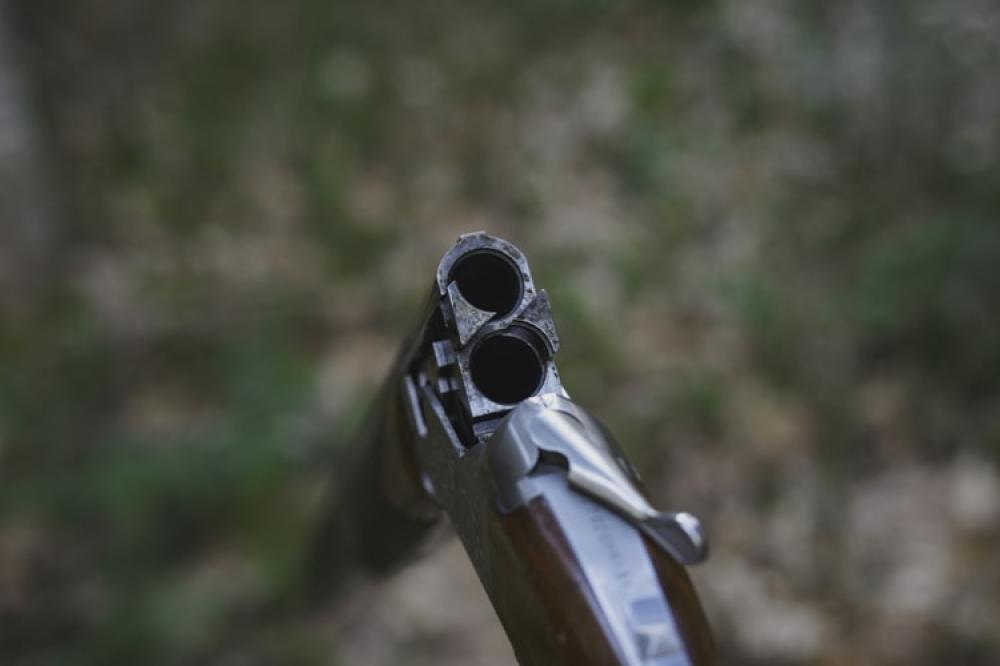 Kabul: Suspected Taliban terrorists have killed a scholar from Afghanistan while he was travelling from Baghlan to northern Kunduz province, media reports said.

The scholar was identified as Aziz Ahmad Panjshiri. He was a lecturer at Kabul University.

Aziz Ahmad Panjshiri, scholar and university lecturer has been killed by the Taliban militants in a highway between Baghlan and Kunduz provinces, Jawid Besharat, the spokesperson for Baghlan province to Khaama Press.

The incident has taken place on Tuesday in the Hematkhil district of the new Baghlan city, where Taliban militants have wide appearance, Besharat told the news agency.